Is China moving to loosen permanent residency criteria for foreigners?
By Le Tian 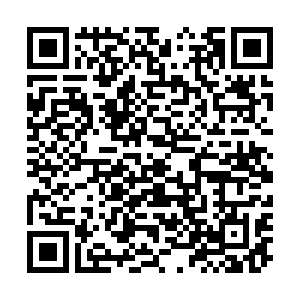 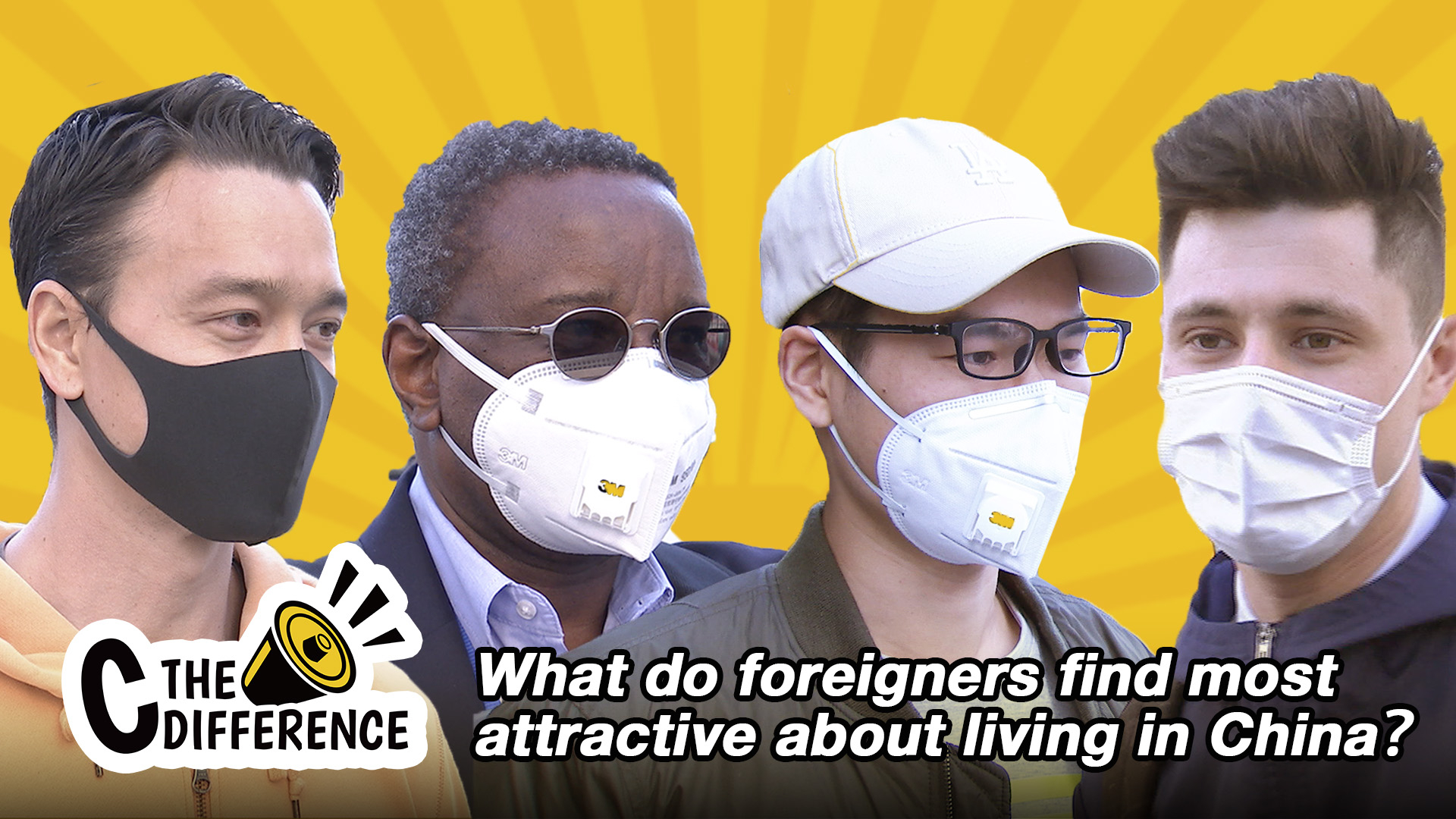 Permanent residency in China is considered as one of the world's hardest green cards to obtain, with only a few hundred applicants receiving the status annually since China officially introduced the system in 2004.

However, recent proposals for changes to the permanent residence permit have triggered major debates as China signals it could relax its immigration rules to attract more foreign talents. 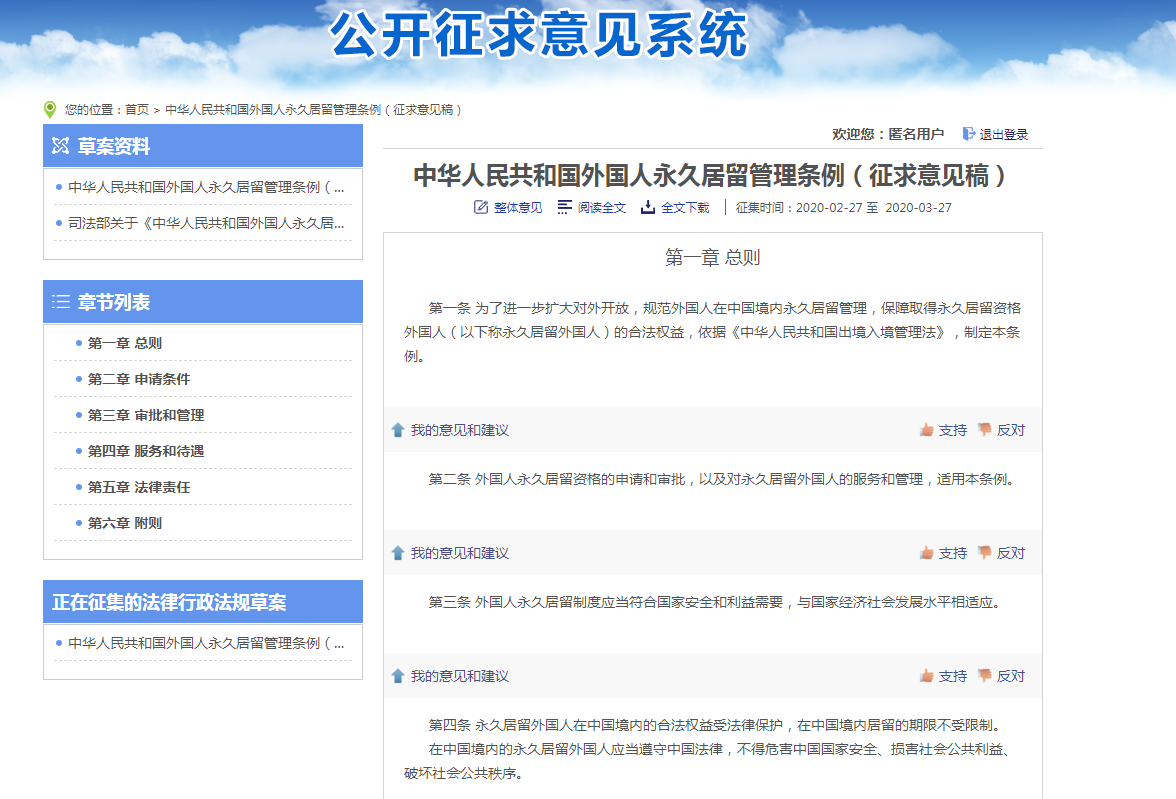 Screenshot of China's Ministry of Justice website shows that authorities are soliciting public opinions on a draft of revised rules to permanent residency.

Screenshot of China's Ministry of Justice website shows that authorities are soliciting public opinions on a draft of revised rules to permanent residency.

The country's Ministry of Justice on February 27 released a draft of revised rules to its permanent residency system and asked for public feedback.

The proposed changes broaden the criteria for foreigners to apply for a Chinese greed card.

Under the new amendments, foreigners with internationally acknowledged achievements in the fields of economics, science and technology, education, culture, health, and sports could apply for permanent residence. 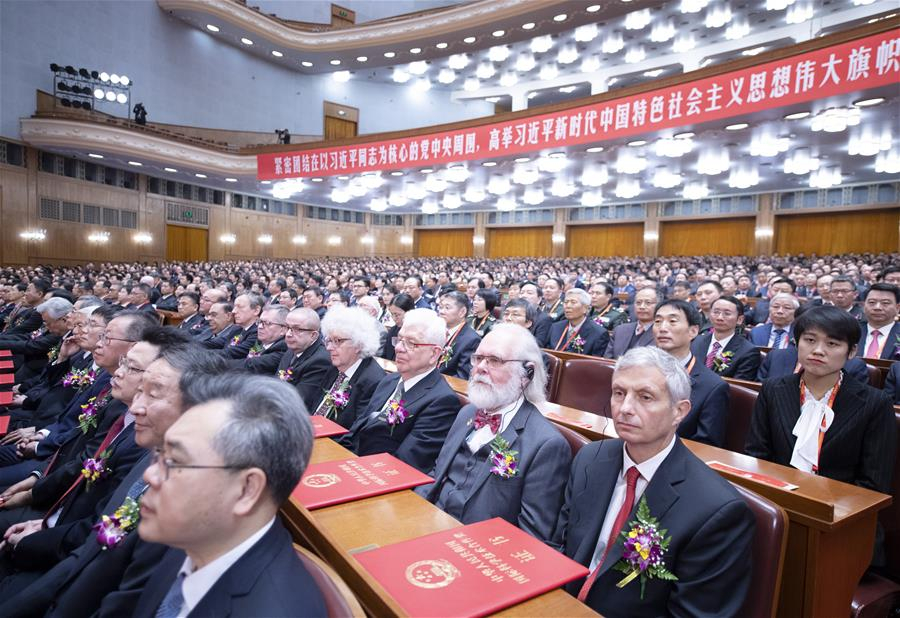 The new regulation also stipulates that foreigners with outstanding contributions to China's economic and social development would be eligible for permanent residency upon the recommendations of relevant national departments or provincial-level governments.

Talented foreigners working in China's key industries, including those who graduated from top overseas universities and are doing academic research in strategic areas, are also eligible if they are recommended by relevant authorities.

Foreigners who invest at least 10 million yuan (1.42 million U.S. dollars) in China and spouses of Chinese citizens can also apply.

Soliciting public opinion is a routine process in Chinese lawmaking, but the new proposal triggered heated discussions among people.

Some regarded the draft as a sign of China's greater openness and believed that China needs such a regulation to formulate current systems and practices.

Supporters said it is a common practice for countries to attract foreign talents through permanent residence opportunities. 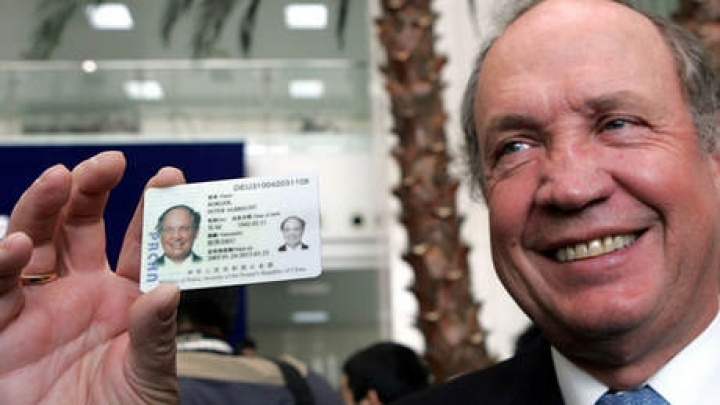 Others however expressed worry that the required qualifications and conditions for eligible applicants are not detailed enough, which could lead to management loopholes.

Some worried that an increase in the number of foreigners may flood the Chinese market and strain domestic employment opportunities and public welfare resources.

The Ministry of Justice noted that they will not issue formal regulations until all public opinions have been reviewed and the draft will go through further evaluation and research.

The National Immigration Administration also released a statement saying that they will protect the legitimate rights and interests of both Chinese and foreign people, and strengthen the inspection and repatriation of foreigners who enter or stay in the country illegally as well.

'The most difficult task in the world'

According to the Ministry of Public Security, in 2016, only 1,576 foreigners obtained the Chinese green card. By contrast the U.S. granted over a million of them.

China first introduced the permanent residence status for foreigners into the Law on the Control of the Entry and Exit of Aliens in 1985.

Werner Gerich, a German who served as a manager of the Wuhan Diesel Engine Plant in Hubei Province became the first foreigner to be granted the permanent residence status in China. 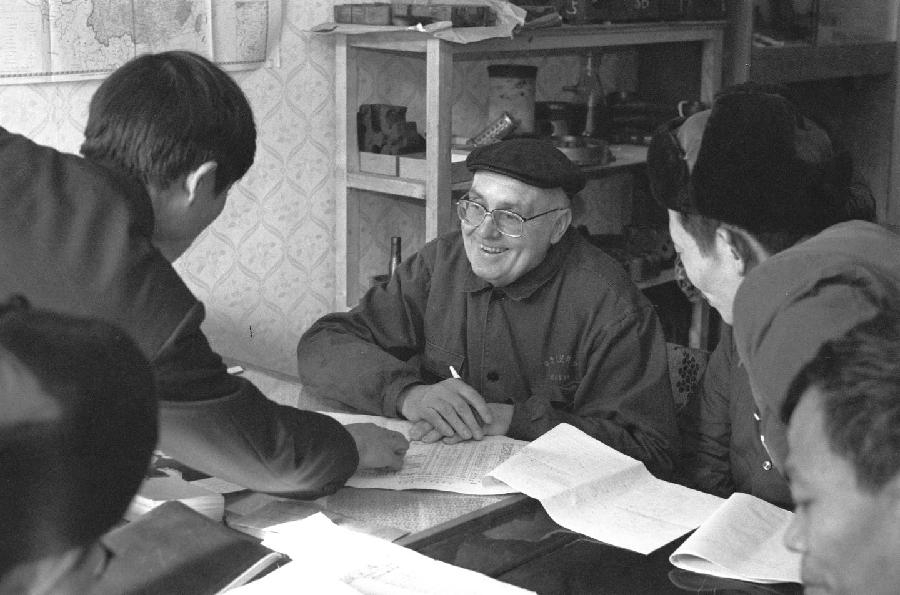 Fewer than 100 foreigners were granted the status before China officially started to implement its green card system in 2004, when the Measures for the Administration of the Examination and Approval of Foreigners' Permanent Residence in China were issued.

The first permanent residence permit was issued to Joan Hinton or Han Chun, a U.S.-born female nuclear scientist in 2004 and the number of Chinese green card holders passed the 10,000 mark by 2016. 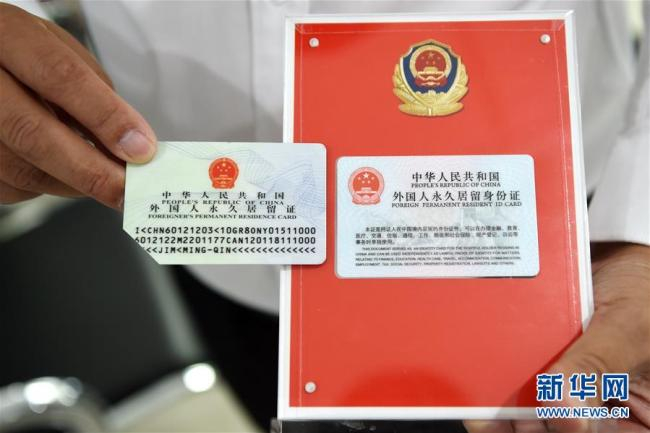 How many foreigners live in Chinese mainland?

According to the 2010 Sixth National Population Census of the People's Republic of China, the most recent official statistics, 593,832 foreigners lived in the Chinese mainland as of November 2010. The census focused on the foreigners who have stayed in China for at least three months.

These foreign residents mainly lived along the coastal areas of east China. South Korea, U.S. and Japan are the top three countries of origin for foreigners living in China.

The UN International Migration Stock estimated that over 700,000 foreigners were living in the Chinese mainland in 2019 and that foreign residents only account for 0.07 percent of the entire population in China, which is the lowest ratio among all countries.