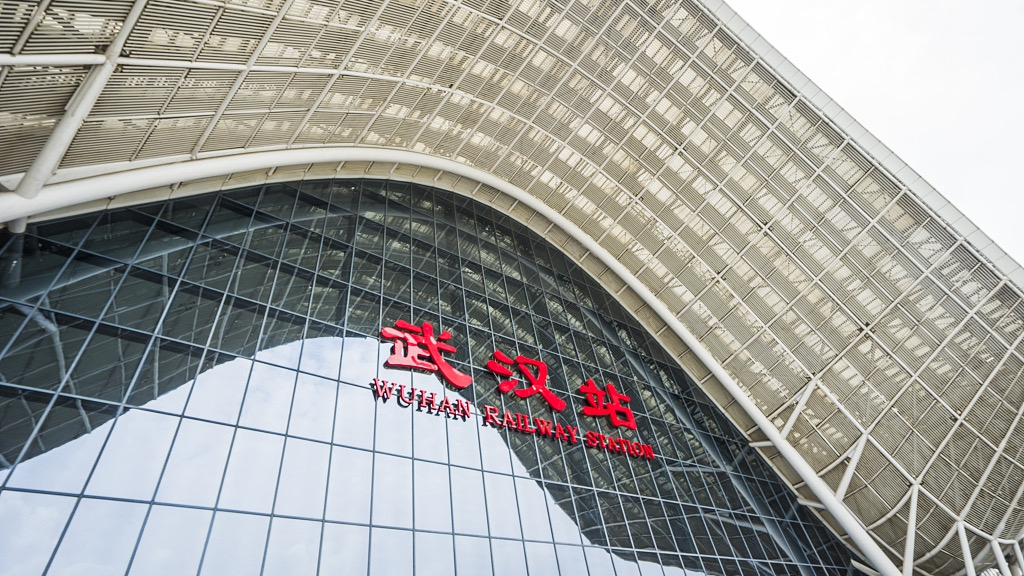 In a bid to resume the outbound movement of people, the health commission of central China's Hubei Province announced on Tuesday that residents of Wuhan, hit hardest by the COVID-19 outbreak in the country, will be allowed to travel outside the city starting April 8.

People in Wuhan will be allowed to travel outside the city and the province if they hold a green health code - meaning no contact with any infected or suspected COVID-19 cases, the commission said, adding that other cities in the province will lift travel curbs on March 25.

Meanwhile, colleges and universities, primary and secondary vocational schools, technical colleges and kindergartens in the province will remain closed.

China reported 78 new cases of the deadly coronavirus on Tuesday, with the vast majority brought in from overseas.

On Monday, one new case of COVID-19 was confirmed in Hubei and seven new deaths were reported in the region - all in Wuhan. 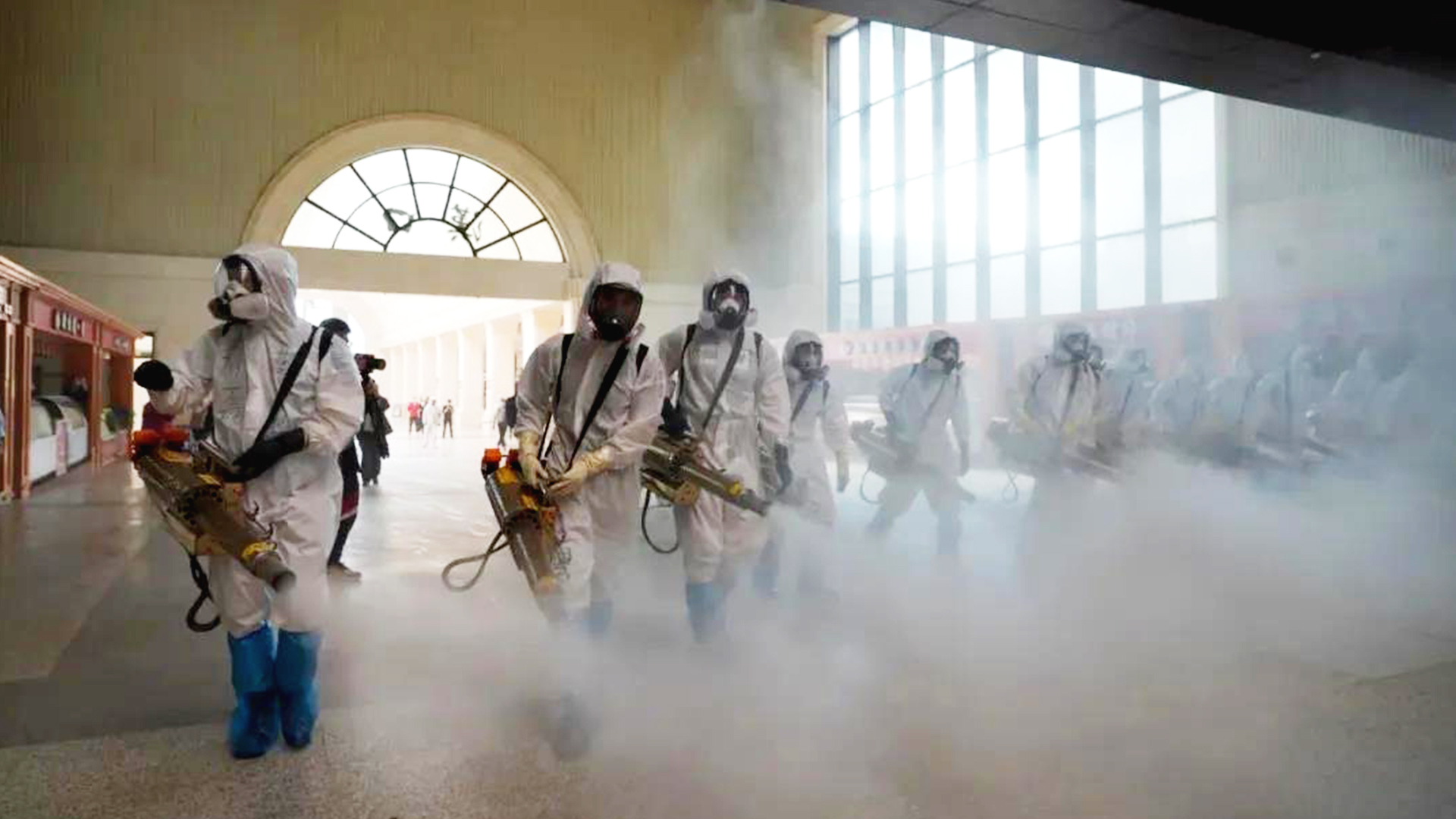 Chinese officials have been working to gradually ease the quarantine. Travel and work restrictions in Hubei are being lifted as new cases have dropped to near zero from several thousand a day a month ago.

Last week, Hubei began allowing some residents in lower-risk areas to leave the province for work. In Wuhan, residents considered "healthy" can now move around the city and take public transport by presenting their health identification code.

Wuhan has been under a lockdown since January 23 when it declared unprecedented traffic restrictions, including the suspension of the city's public transport system and all outbound flights and trains, in an attempt to contain the epidemic within its territory.