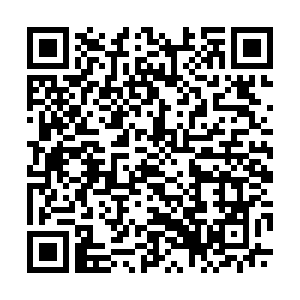 Southeast Asian countries are witnessing more flight suspensions as they grapple with the global impacts of the novel coronavirus pandemic that has infected over 400,000 people worldwide and claimed more than 15,000 lives.

Following its previous suspension of all domestic flights since March 17, the Philippine Airlines (PAL) will suspend all international flights from March 26, the country's flag carrier said in a statement on Tuesday.

The decision was made after considering the stringent travel restrictions introduced by an increasing number of countries, the overall drop in travel demand as well as staffing challenges in Manila due to the ongoing Luzon lockdown, according to the company.

The suspension will last until April 14.

A screenshot of the announcement on the official website of the Philippine Airlines.

A screenshot of the announcement on the official website of the Philippine Airlines.

"Our firm goal is to resume operations starting April 15, 2020, if warranted by the Philippines and international authorities, global public health conditions and the travel environment," PAL said.

As of Tuesday, the Philippines had reported 552 confirmed COVID-19 cases with 35 deaths.

Singapore Airlines (SIA) announced Monday that it would cut 96 percent of its scheduled capacity up to the end of April given the further tightening entry restrictions around the world to contain the novel coronavirus.

The move will lead to the grounding of some 138 out of 147 SIA and SilkAir aircraft, posing the greatest challenge the SIA Group has ever faced, the airline said.

Singapore has so far reported 558 cases of the novel coronavirus. It's uncertain when the SIA Group will resume normal services. 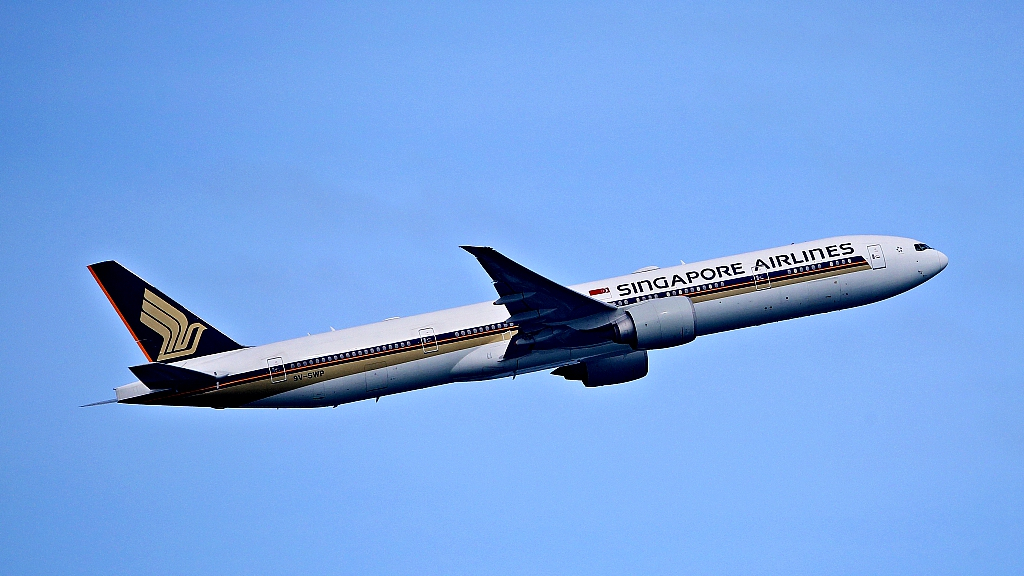 Thai Airways International PCL said on Tuesday it would cancel nearly all of its international flights from Wednesday onward as demand for travel slumps amid the novel coronavirus outbreak.

The announcement comes as the legacy carrier's president resigned earlier this month after less than two years on the job.

Suspension of flights in Asia will begin on March 25, Australian destinations on March 27 and European flights on April 1. Flights to Munich and Zurich were not canceled.

As of Tuesday, Thailand saw 106 new infections, raising its COVID-19 cases to 827 with four fatalities, according to the country's Health Ministry.