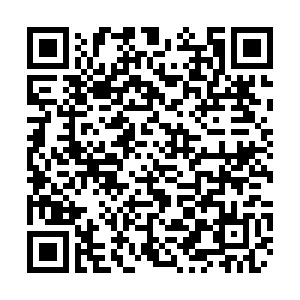 Beijing urged for international unity in fighting against the deadly virus after U.S. President Donald Trump decided to pull back from associating the novel coronavirus to China.

"The virus doesn't care where you are from or what ethnicity you are. Only in solidarity can we win this war," said Chinese Foreign Ministry Spokesperson Geng Shuang on Wednesday.

"We hope the United States could join China and the rest of the international community in the fight against the challenges of this pandemic."

For days, President Trump had been referring to the virus as the "Chinese virus," despite warnings from public health experts that such designations after geographic locations or groups of people are inaccurate and inappropriate.

Such naming has also resulted in widespread discrimination cases against Asian Americans and those of Asian descent around the world.

Trump shifts away from the term 'Chinese virus' as criticism mounts

U.S. Secretary of State Mike Pompeo has been questioning information coming from China, including the number of cases it has reported to the public.

Geng earlier, also in a press briefing, listed out all the key dates of COVID-19 information-sharing Beijing has conducted with Washington.

"We've been communicating relevant information based on a transparent and responsible manner," he said.