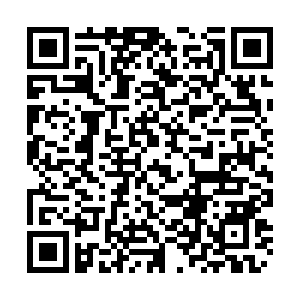 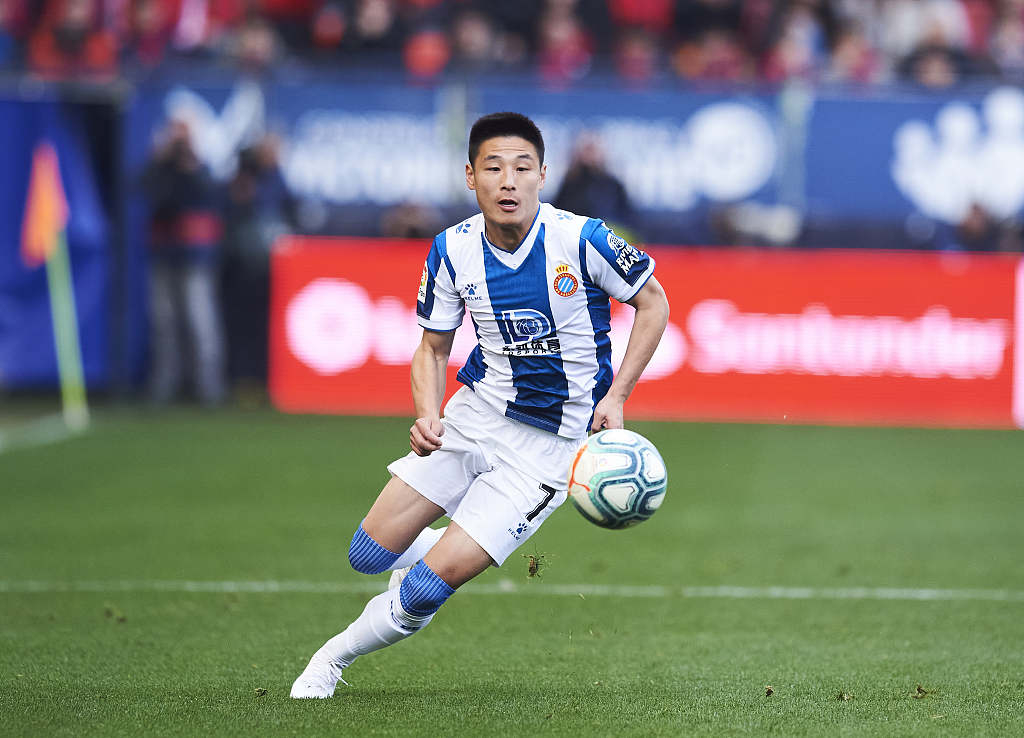 Rumors stating China's top striker Wu Lei had tested negative for COVID-19 turned out to be fake news. The Chinese Football Association had previously confirmed that the player was infected on March 21.

The reports that the 28-year-old forward playing for Espanyol in Spain's La Liga had tested negative appeared on Wednesday in Barcelona by local radio.

However, this seemingly good news turned out to be a rumor, as Wu's team  said in a statement via China's social platform Weibo.

"Recently, we noticed some media broke about a series of Wu Lei-related news about his diagnosis, symptoms, or even negative testing results. Actually, they are fake news. Please stay tuned for more about Wu Lei from his official account," said the statement.

Wu's latest weekly post on his official account on Weibo was made on Wednesday night by his wife, Zhong Jiabei. She wrote about the hardships Wu went through after the couple moved from Shanghai to Barcelona. She also mentioned they hugged before Wu started his self-isolation.