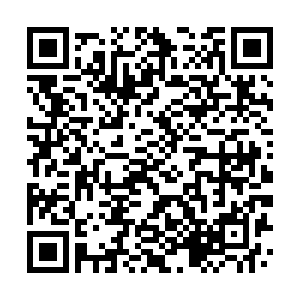 Gold prices fell on Wednesday, after a steep rise in the previous session, as a flight to cash offset optimism around the U.S. government agreeing on a massive stimulus package to ease the economic burden of the coronavirus pandemic.

In volatile trade, spot gold fell one percent to 1,594.18 U.S. dollars per ounce by 0743 GMT, after rising as much as 1.6 percent earlier in the day. The metal jumped more than three percent on Tuesday.

"The recent development in gold prices has nothing to do with fundamentals, it (the metal) has de-linked from its safe-haven status... We are in unprecedented times and nothing can be justified," said CMC Markets analyst Margaret Yang Yan.

"Investor sentiment remains very fragile and cautious, and 'cash is king' is still on top of people's mind, so the volatility is likely to persist," she said, adding that there was some shortage of physical supply to fulfill the futures market's obligations.

Benchmark spot gold prices continued to trade below U.S. gold futures in a sign that the market is worried air travel restrictions and precious metal refinery closures will hamper shipments of bullion to the United States to meet contractual requirements.

Investors were in two minds - whether to go for the safety of gold or liquidate positions to cover losses on other commodities and seek refuge in hard cash, said John Sharma, an economist at National Australia Bank, adding that initial expectations for the U.S. stimulus package had supported gold.

The White House and U.S. Senate leaders on Wednesday reached a deal on a massive relief package worth two trillion U.S. dollars to curb the coronavirus pandemic.

The virus had infected nearly 421,000 people across the world by Wednesday, and has forced widespread lockdowns to combat the spread.

Both the metals surged more than 10 percent in the previous session on the back of a lockdown in major producer South Africa.