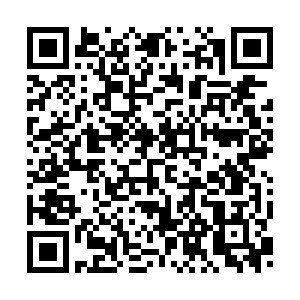 Russian President Vladimir Putin on Wednesday announced that the vote on constitutional amendments which was scheduled for April 22 will be delayed due to the coronavirus outbreak.

As of March 25, the number of confirmed COVID-19 cases in Russia stands at 658, with no fatalities.

Putin didn't set a new date for the vote, saying that it would depend on how the coronavirus pandemic develops.

Putin on March 14 signed the package of constitutional reforms he had proposed, including a clause that allows him to run for two more terms beyond 2024.

The amendments also change the balance of power, increasing the role of the State Council advisory body, and giving both parliament and the president additional instruments of authority.

He also announced during a televised address to the nation that the government doesn't want Russians, except those working in essential sectors, to go to work next week. He said stores, pharmacies and banks will stay open.

"Health, life and safety of the people is an absolute priority for us," Putin said.

Russian authorities reported 163 more virus cases in the country since the day before. That marked a significantly bigger daily increase from previous days, when the number of new infections grew only by several dozens.

Putin on Tuesday visited a hospital on the outskirts of Moscow that is treating coronavirus patients and praised the doctors for their work.