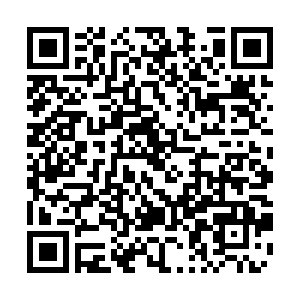 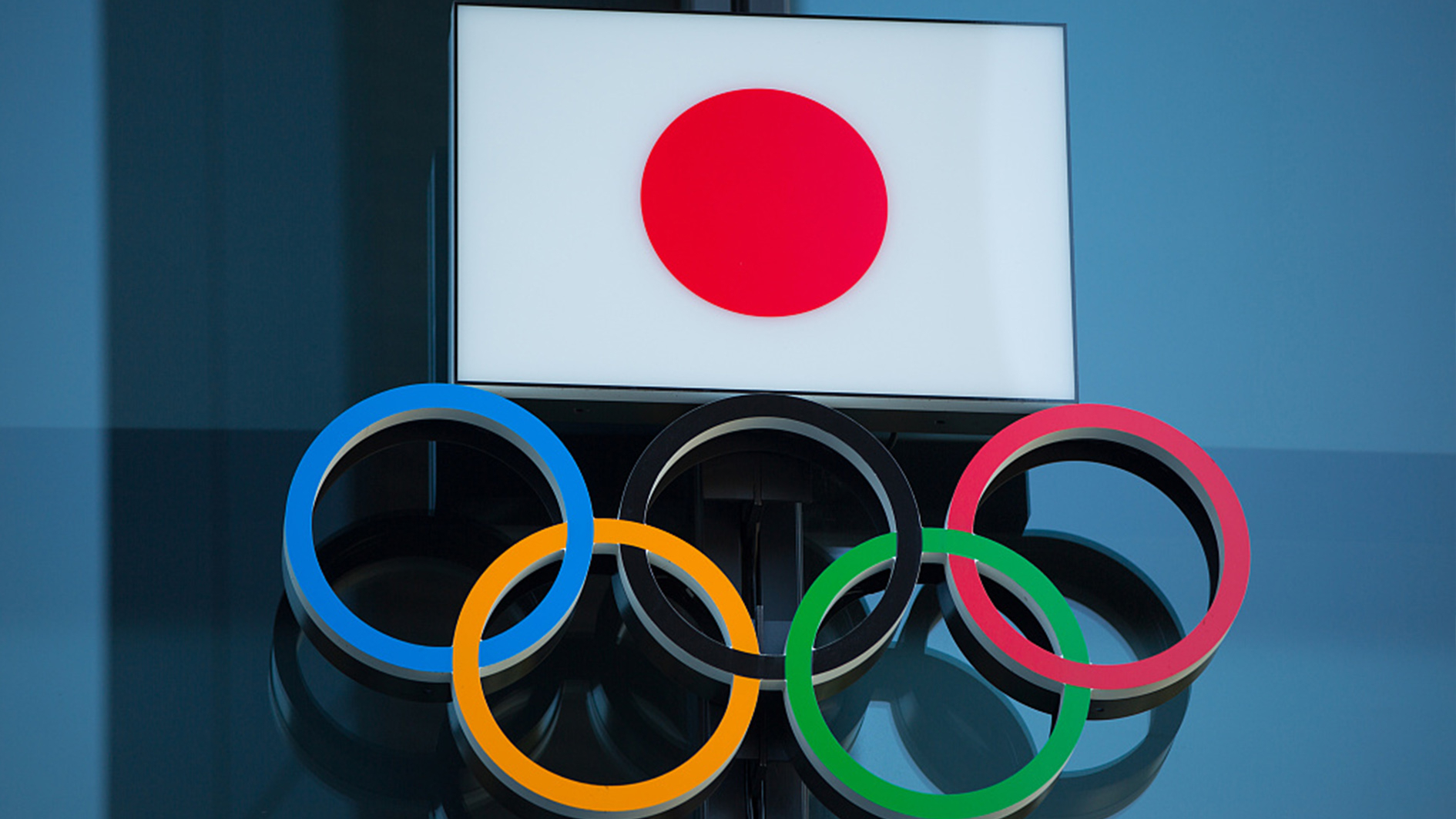 After twists and turns, Japan has finally come to announce the postponement of the Tokyo Olympics until 2021 due to the coronavirus pandemic. This is a hard decision as only a couple of days ago the Japanese Prime Minister Shinzo Abe was still insisting that the Games would go ahead as planned.

Conceivably, the postponement of the Games will deal a huge blow to the economy of the host country. Indeed, late last year, Tokyo Olympic organizers said they were spending about 12.6 billion U.S. dollars to stage the 2020 Olympics. According to some estimates, the rearrangement of the Games will reduce the growth of Japan's GDP by 1.4 percent.

Without any doubt, there will be disappointment among athletes who have been striving to make it to the Olympics in 2020, and to spectators, it is bad news as well because they would have to wait another year to watch the games.

However, for the sake of public health and safety, the postponement is widely seen as the right decision.

This is the first time that in their 124-year modern history the Games have been postponed during peacetime. Although the Olympics have been disrupted several times throughout history, in those cases they were cancelled but not postponed.

For example, the 1916 Summer Olympics which were going to be held in Berlin, Germany was canceled due to the breakout of World War I in 1914, and it was not until 1936 that Germany's Olympic aspirations were fulfilled.

Also, the 1940 Summer Olympics that were originally planned to be held in Tokyo were canceled as a result of World War II, and the 1944 Olympics were also stopped by the war and officially canceled so London again stood as a candidate for 1948. 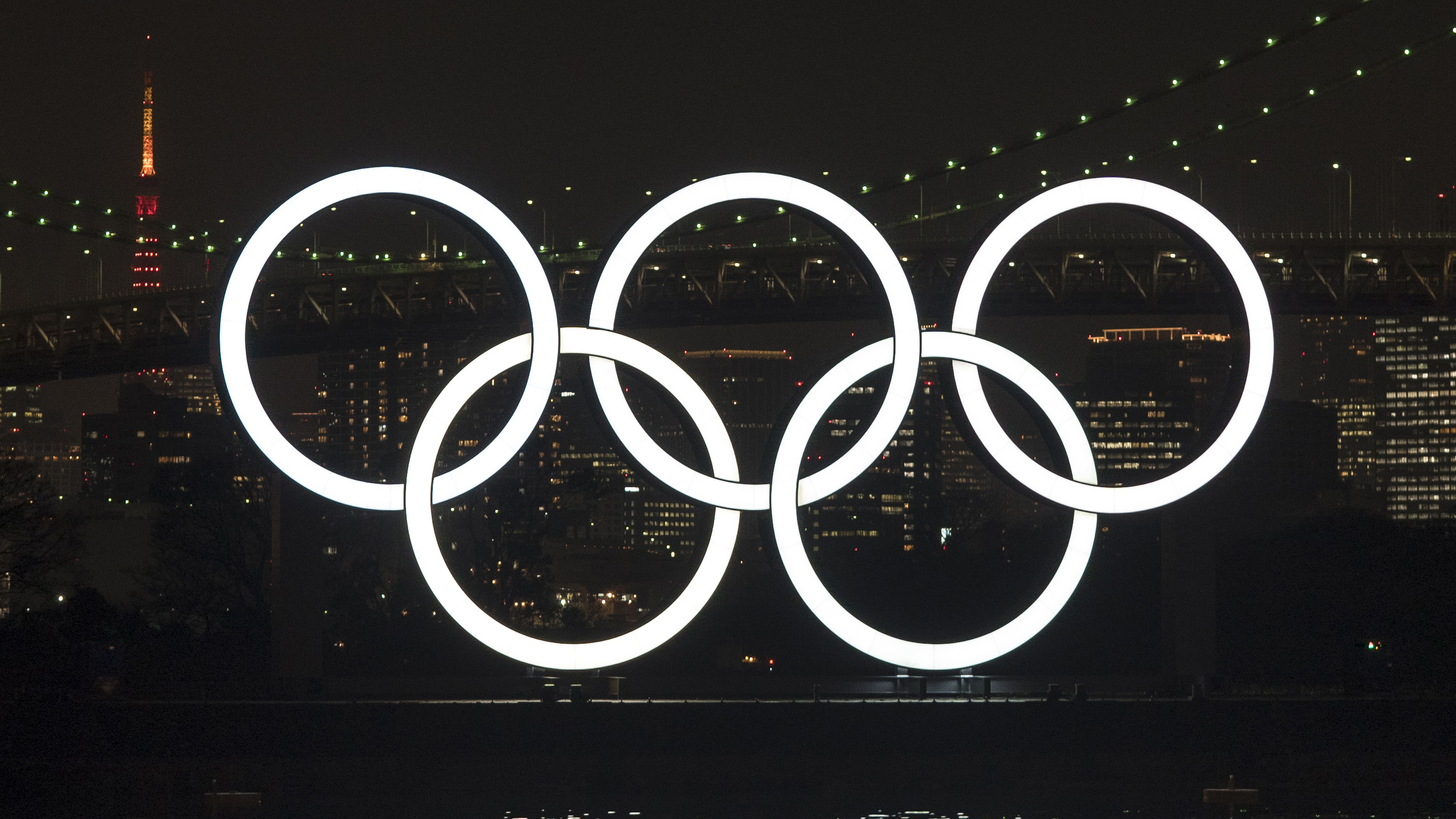 Indeed, while the Olympic Charter clearly sets forth in its Chapter 5 that "no kind of demonstration or political, religious or racial propaganda is permitted," the Olympic Games were deeply woven with myopic national calculations and sometimes political riots in history. Most notably, the Atlanta Games held in 1996 saw a pipe bomb exploded in Atlanta's Centennial Olympic Park killing two people and injuring a further 110.

The postponement announced by the International Olympic Committee and Japan on March 24, therefore, will be historic – different from many previous ones, this year's Olympics is now called off due to a highly transmittable infectious disease.

And it will be a sports event truly demonstrating the most enduring feature of the games – to bridge differences, heal wounds, and transcend national conflicts.

According to Pierre de Coubertin, the founder of the modern Olympics, the mission of the Olympic Games is "to build a peaceful and better world in the Olympic Spirit which requires mutual understanding with a spirit of friendship, solidarity and fair play".

In the face of a pandemic that are now haunting most parts of the world, all countries should cast aside political differences and collaborate with one another to find a possible resolution to the crisis.

In this sense, the 2020 Tokyo Olympics will hopefully be remembered in history as a moment in which the whole planet fought against a common enemy. And it will show that hosting the Olympics is not to reassert a country's ambitions, nor to exhibit its economic, political and cultural developments, but to show a hefty dose of selfless chivalry and global solidarity.

So when we hit the five-ring pause button, let us wait patiently for next year when cherry blossoms bloom again.