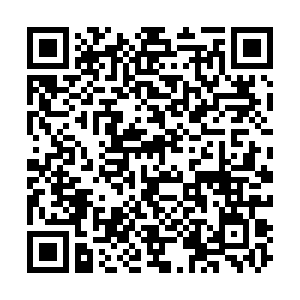 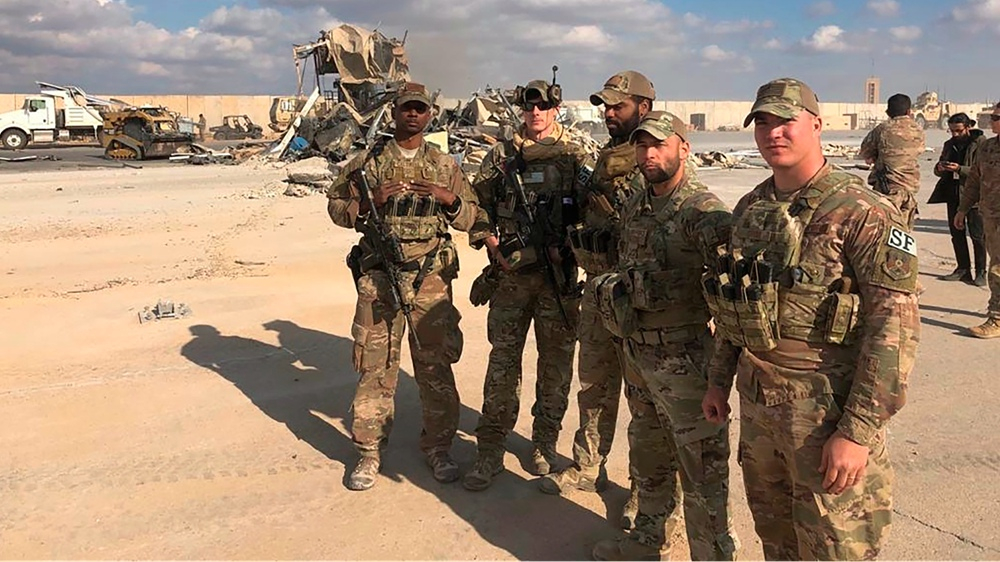 U.S. Defense Secretary Mark Esper has issued a stop movement order to the U.S. military halting travel and movement abroad for up to 60 days in an effort to limit the spread of the coronavirus through the ranks, the Pentagon chief told Reuters on Wednesday.

The measure is by far the Defense Department's most sweeping to date and will affect forces around the world.

Esper said in an interview that the order applied to all U.S. troops, civilian personnel and families, but noted that there would be some exceptions.

"The purpose is to make sure that we're not bringing the virus back home, infecting others, that we're not spreading it around the military," Esper said.

Esper said one exception to the order would be the drawdown under way in Afghanistan, which will continue.

The United States has said it is committed to reducing the number of its troops in Afghanistan to 8,600 from 13,000 within 135 days of signing the deal with the Taliban last month. A full withdrawal of all U.S. and coalition forces would occur within 14 months of the deal getting signed, if the Taliban holds up its end of the deal.

"That (stop movement order) should not impact that," Esper said of the withdrawal.

The stop movement order illustrates the Pentagon's increasing concern about the rapid spread of the virus, which has already infected 227 U.S. troops – a figure that has climbed by about 30 percent in just the past day. 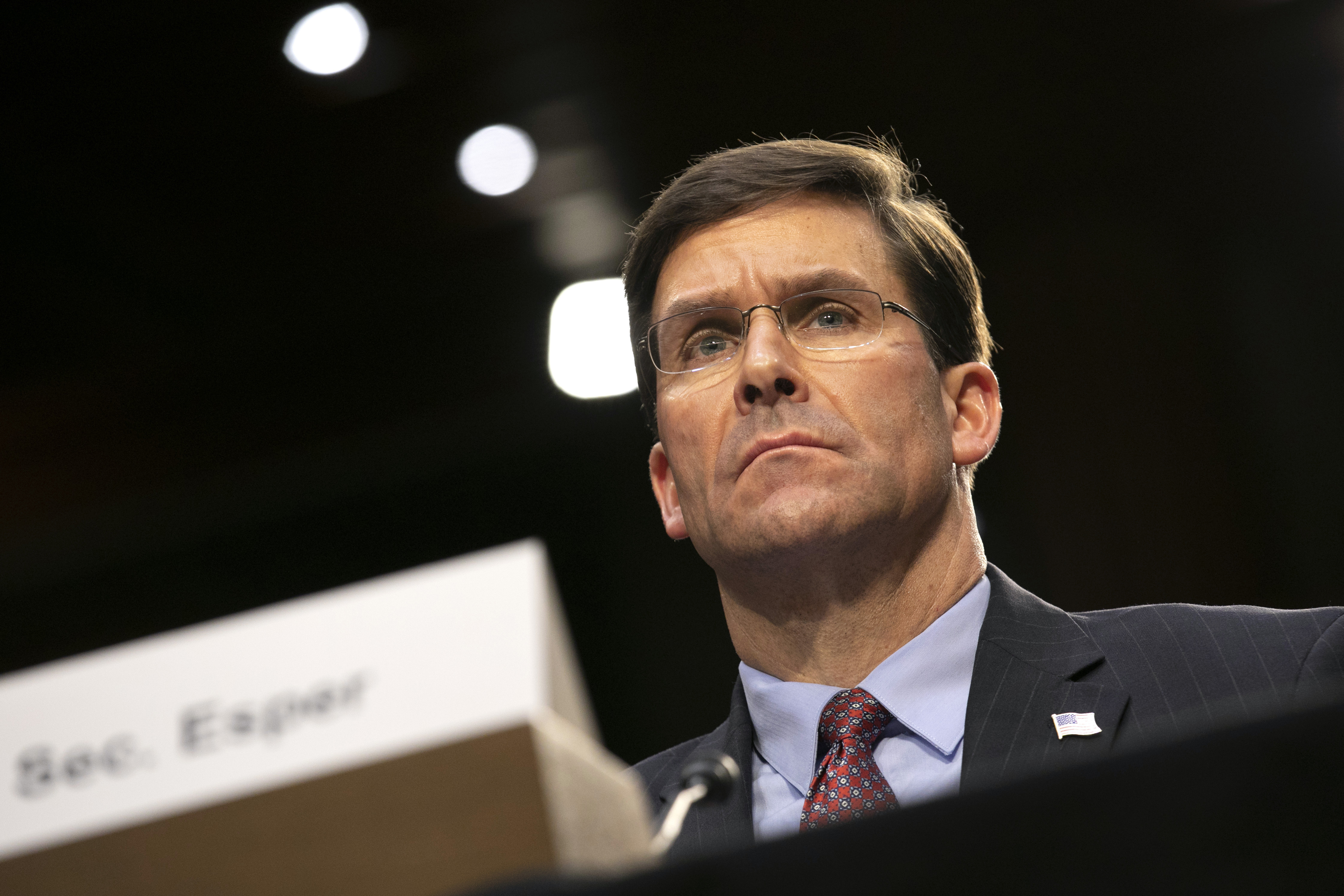 The U.S. military said earlier on Wednesday it was also elevating its health protection condition, or HPCON, at bases around the world to Charlie, its second highest level, which suggests sustained community transmission.

"Our curve is not flattening. And that's why we went to HPCON Charlie today, which includes restrictions on large gatherings and includes additional social distancing," Air Force Brigadier General Paul Friedrichs, the joint staff surgeon, told a news conference.

As the infection rates climb and military exercises are canceled, along many other group activities, Pentagon officials are increasingly acknowledging that the coronavirus pandemic could affect military readiness for a conflict or crisis.

But Esper and U.S. Army General Mark Milley, chairman of the Joint Chiefs of Staff, have stressed military leaders will seek to mitigate that risk and insist the U.S. armed forces will still be able to carry out its missions.

One of those missions, increasingly, is assisting the U.S. government's domestic response to the coronavirus pandemic.

So far, the military has said that it was preparing to deploy field hospitals to Seattle and New York, and has put additional units on prepare-to-deploy orders. 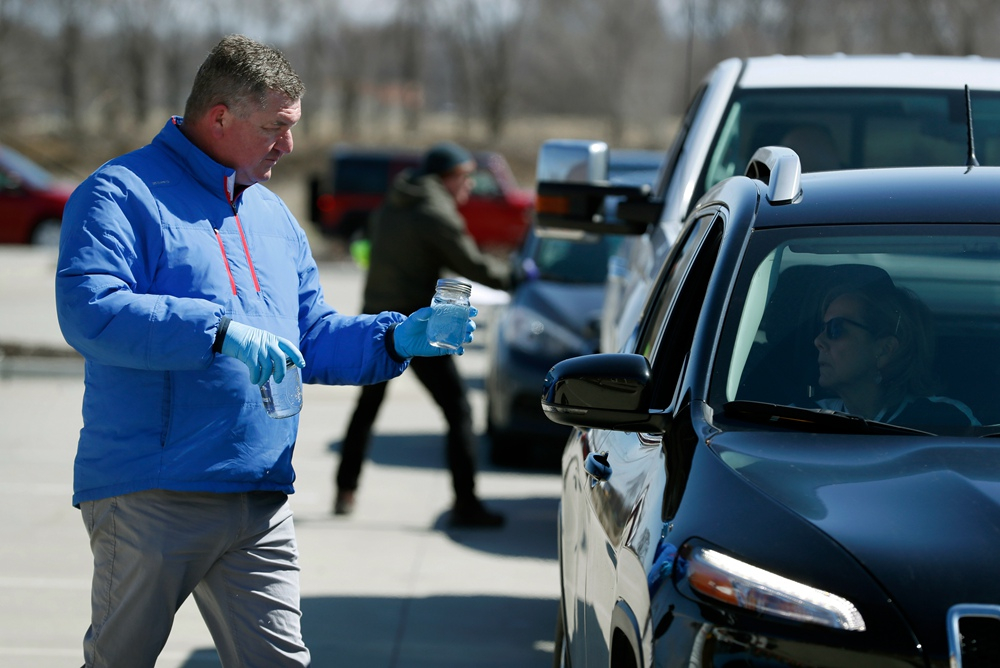 A Navy hospital ship is on its way to Los Angeles and another one is expected to be headed to New York City, each with a capacity of about 1,000 beds for non-coronavirus patients.

The Army Corps of Engineers is working in New York to see how it can increase bed capacity and the Corps has said it is looking at converting more than 10,000 New York rooms, potentially in hotels and college dorms.

Esper said the military was prepared to offer more resources if requested for New York state, the epicenter of the U.S. outbreak, which has infected more than 59,000 people across the country and killed 812. Additional medical units had been put on alert to try to stay ahead of the demand, he said.

"We are awaiting a signal from FEMA if indeed they want us to further resource New York," he said, referring to the Federal Emergency Management Agency.

More than 10,700 National Guard troops are supporting states in efforts to counter the coronavirus, a number the head of the U.S. National Guard has said could go into the tens of thousands.