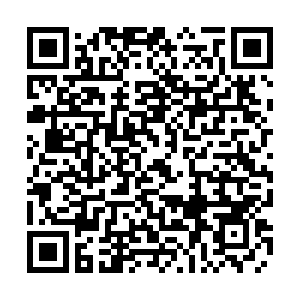 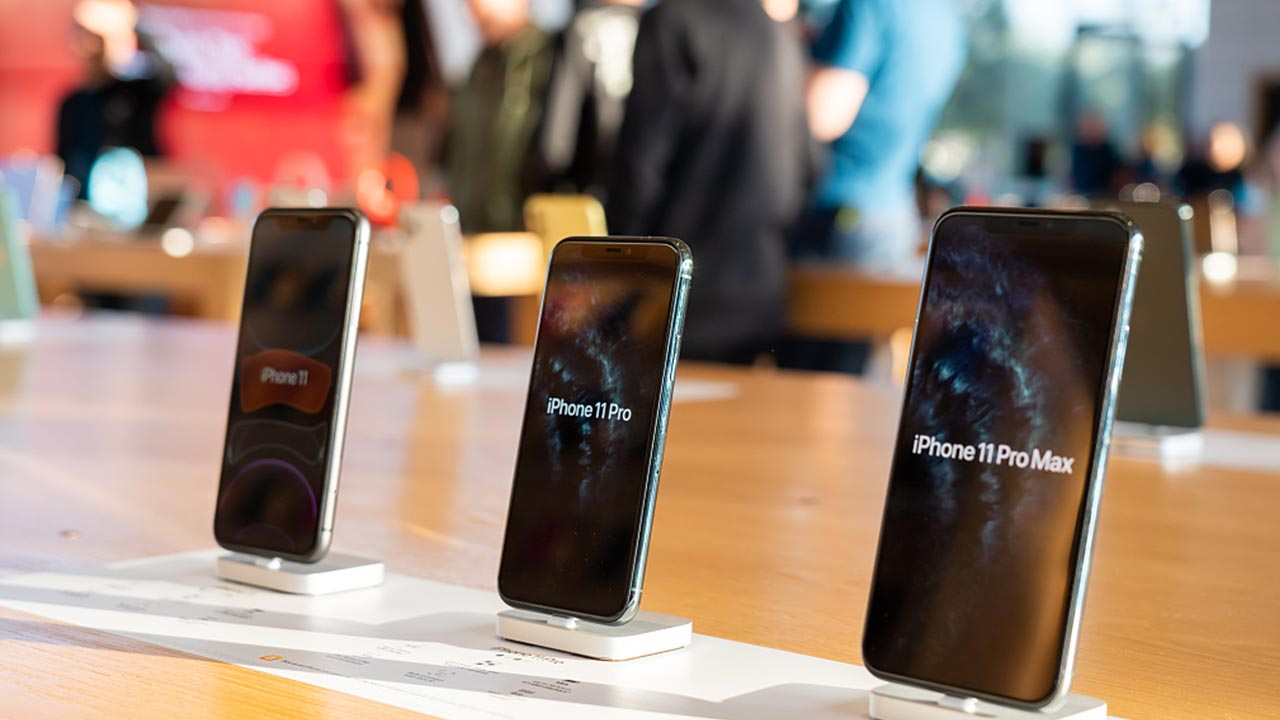 Apple's share price had dropped by more than 0.5 percent as of the U.S. market close this morning Beijing time, despite a market rally on the massive stimulus bill.

Analysts attribute the slump to reports that say the coronavirus pandemic will delay the launch of its new 5G iPhone, adding that when Apple's business can recover remains a question mark despite its stores on the Chinese mainland re-opening.

"Despite Wall Street stocks gaining overnight, Apple's shares lost some value this morning mainly because of some news coming out that they will probably postpone their 5G phone sales for few months. That will probably challenge Apple's outlook in long run," said Jimmy Zhu, chief strategist at Fullerton Research.

Apple is one of the five largest and most dominant American tech companies – part of the so-called FAANG group (Facebook, Amazon, Apple, Netflix and Google's parent company Alphabet). It plays a significant role in the entire U.S. market, Zhu stressed.

"Based on our calculations for last year, Apple's gains contributed 10 percent to the S&P's entire gains. If Apple has a drastic drop this year, it will probably pose another challenge for the broader U.S. stock," Zhu said. 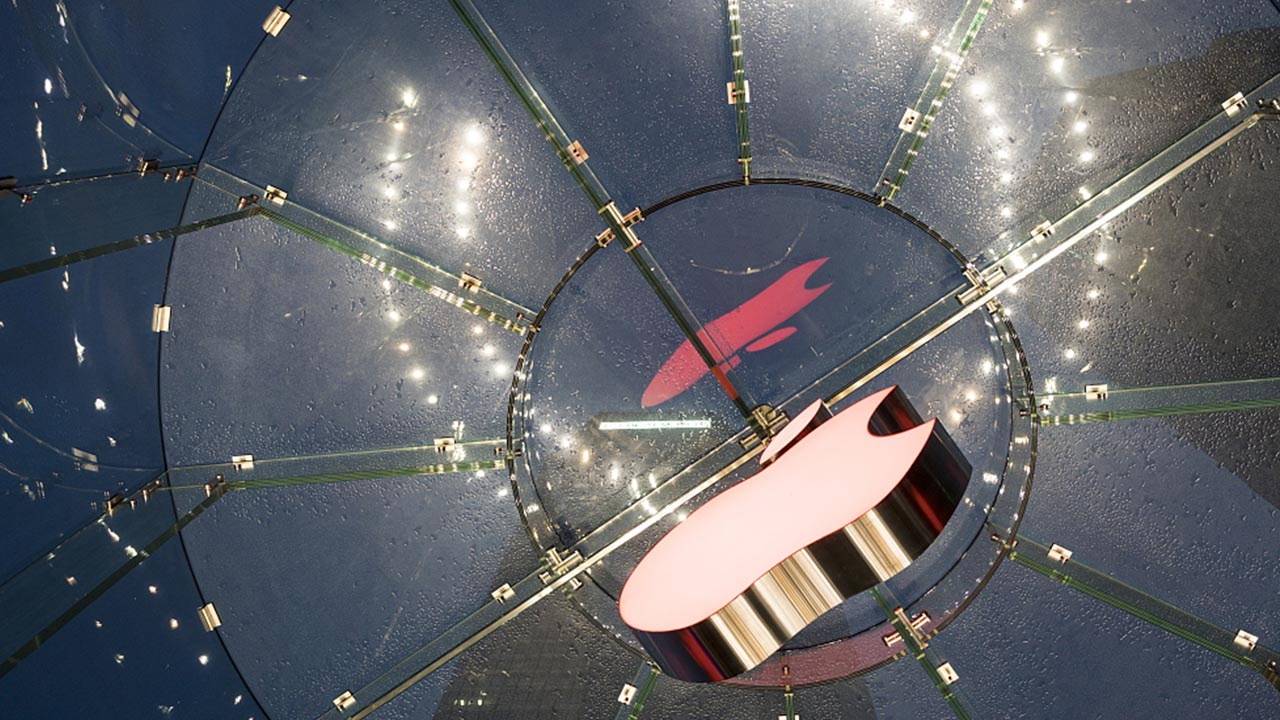 Apple last week implemented restrictions on buying multiple iPhones from the online Apple Store with customers limited to no more than two of any given model. But as of Monday, it scrapped purchasing limits on its iPhones.

But the resumption in business in China will not by itself be enough to help the firm recover, as other overseas markets also play an important role in Apple sales. Apple places heavy reliance on its offline stores for its revenue.

"The closing of its stores globally will have a large impact on the company. And we predict it will take longer to control the pandemic in overseas markets than it did in China," forecasted Robin Li, senior analyst at Omdia.

In February, Apple issued a warning to investors that said that worldwide iPhone supplies will be temporarily constrained. As of now, Apple China supplier Foxcoon's production capacity has returned to 80 percent of normal, but this will not help Apple much as what the company faces is a global reduction in demand.

Apple has said its brick and mortar stores are expected to re-open in early April. This is only a week away, and many analysts say that with the COVID-19 pandemic continuing to spread outside China, this expectation is unlikely to be realized.