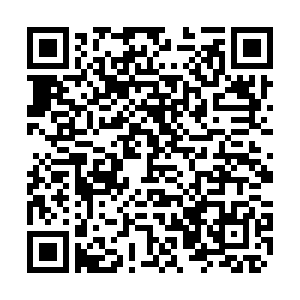 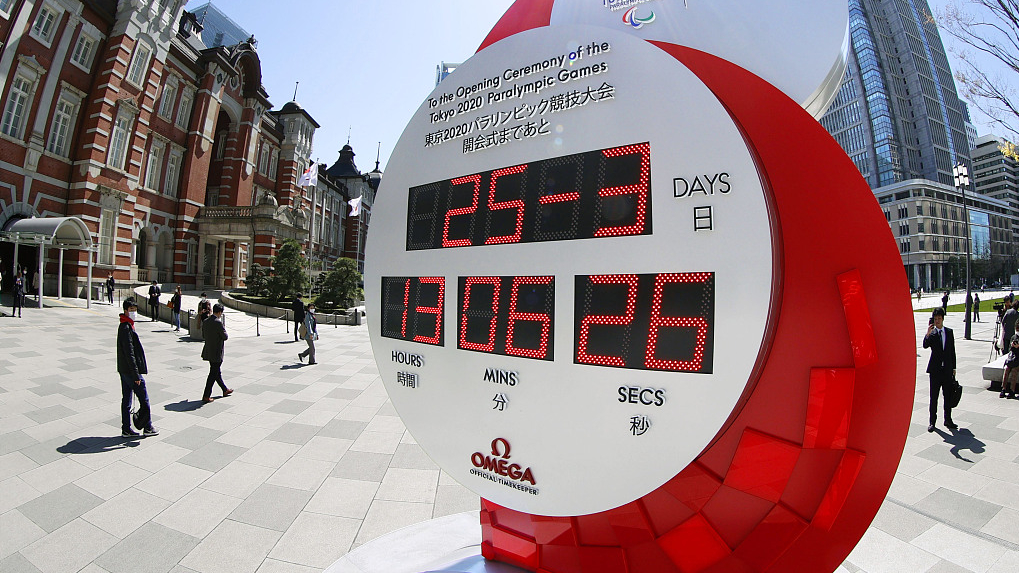 A Tokyo Olympic countdown clock set up near JR Tokyo Station shows the current time and date on March 25, 2020, instead of the number of days remaining to the games. The clock reading changed after the IOC and Japan agree to postpone the Summer Games to 2021. /VCG

A Tokyo Olympic countdown clock set up near JR Tokyo Station shows the current time and date on March 25, 2020, instead of the number of days remaining to the games. The clock reading changed after the IOC and Japan agree to postpone the Summer Games to 2021. /VCG

Bach told reporters in a conference call the day after the IOC decided to delay the 2020 Games because of the coronavirus pandemic. This is the first time in peacetime that any Olympics are to be postponed.

Bach said the rescheduling of the Games to 2021 remained a "very challenging question," as a number of other events also set to be rescheduled, including the European Championships, there could be a crowded sporting calendar next year.

The German added that "the agreement is that we want to organize these Games at the latest in the summer 2021. This is not restricted just to the summer months. All the options are on the table, before and including the summer of 2021".

Reports suggest that the IOC is working with international federations to arrange a July-August window for the postponed Tokyo Olympics in 2021 and hopes to confirm the schedule within a month.

Bach also admitted that he could not guarantee all elements of the Games would remain as initially planned. 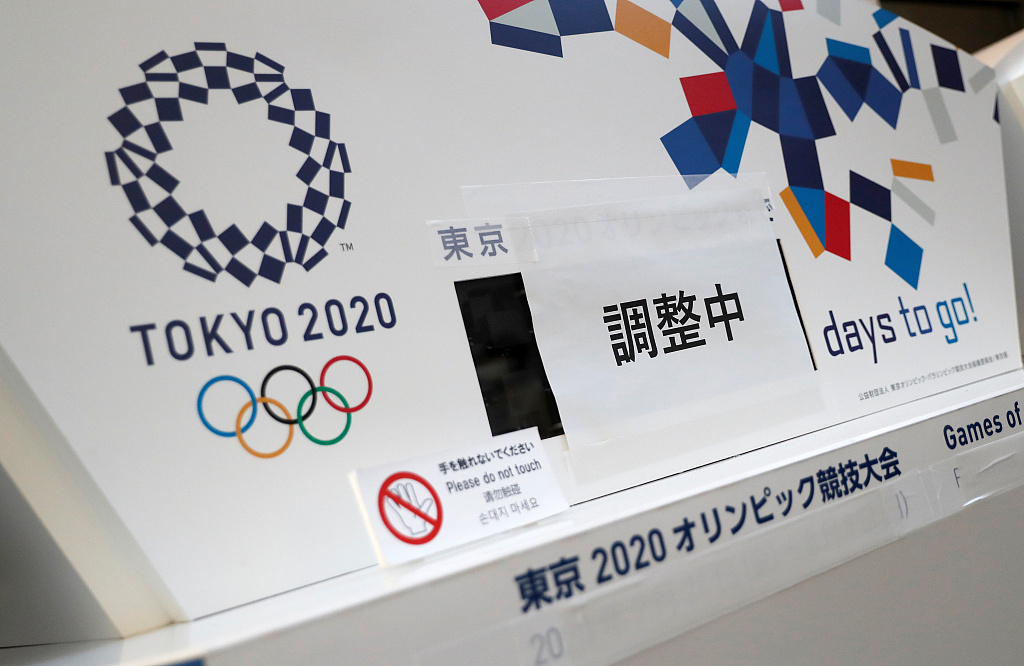 Countdown clocks for the opening of Tokyo 2020 Olympic and Paralympic Games are under adjustment in Tokyo, Japan, March 25, 2020. /VCG

Countdown clocks for the opening of Tokyo 2020 Olympic and Paralympic Games are under adjustment in Tokyo, Japan, March 25, 2020. /VCG

Both World Athletics and the International Swimming Federation say they are prepared to move their 2021 world championships to accommodate the rescheduled Olympic Games.

The Athletics world championships are due to be held in Eugene, Oregon on August 6-15 next year, with the swimming worlds at Fukuoka in Japan between July 16 and August 1.

The historic decision to postpone this year's Tokyo Olympic Games over the coronavirus pandemic is likely to pile on the pain for Japan's economy, already expected to be roiled by the global virus outbreak, economists say. 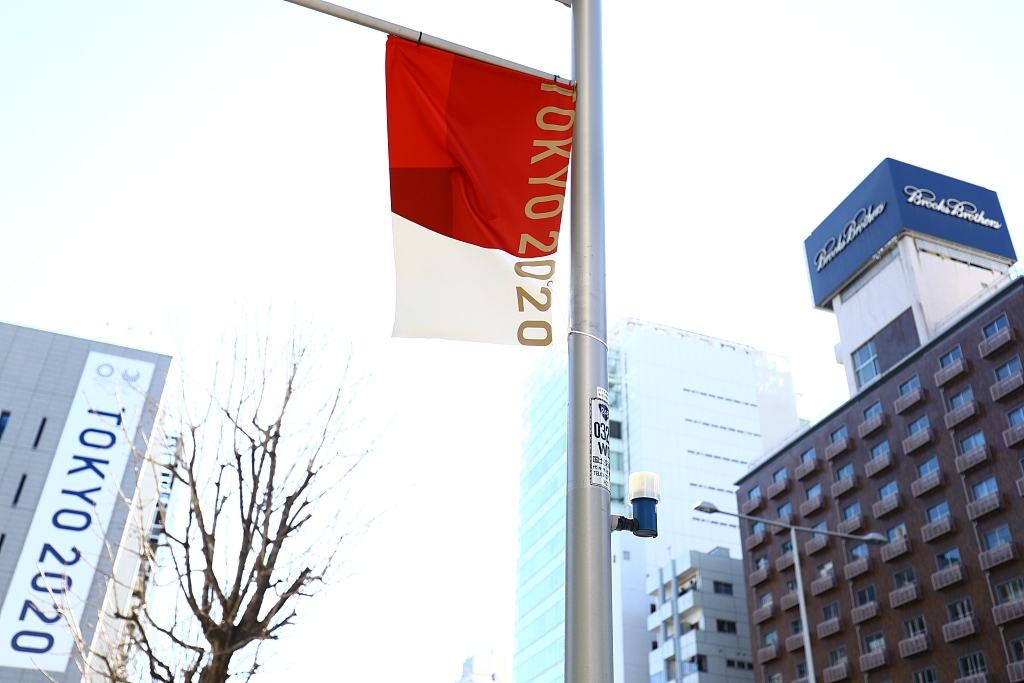 But the actual costs for the country have been hotly debated, with a widely publicized audit report estimating national government spending from the bid in 2013 until 2018 at 1.06 trillion yen, nearly 10 times the budget.

Japanese businesses have also poured money into the event in sponsorships, paying out a record 348 billion yen (3.3 billion u.S. dollars).

And that figure doesn't include the partnerships signed between major companies and the IOC for rights to sponsor several Games.

Moreover, a postponement could drag down tourism as well as general consumption in the country, already under pressure after a controversial sales tax hike last year.

In February, the number of foreign visitors to Japan fell 58.3 percent compared to a year early, with a plunge of 87.9 percent in tourists coming from China, official figures show.

So far 4.5 million tickets have been sold in Japan, with around 7.8 million expected to be sold overall, 20 to 30 percent of them internationally. How the postponement will affect those tickets is not yet clear.

Economists at SMBC Nikko Securities say that postponing the Games would reduce the country's GDP this year by some six billion U.S. dollars. But, they added, the same amount would be gained when the Games are eventually held, effectively canceling out the losses.