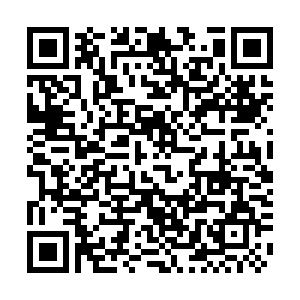 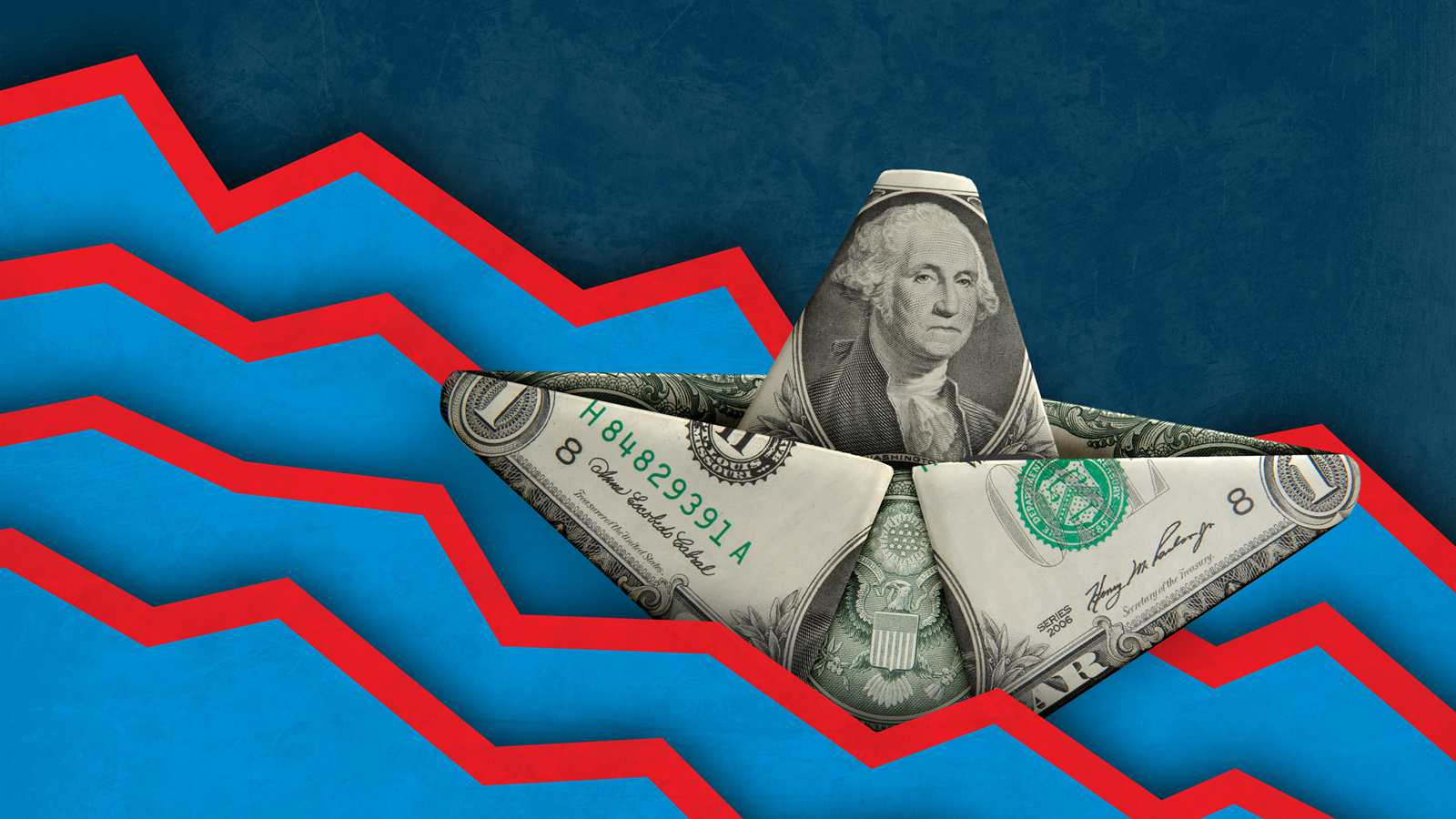 The monster deal thrashed out between Republicans, Democrats and the White House includes cash payments to American taxpayers and several hundred billion dollars in grants and loans to small businesses and core industries. It also buttresses hospitals desperately in need of medical equipment and expands unemployment benefits.

The measure cleared the Senate by an overwhelming majority and was headed next to the House of Representatives, which must also pass it before it goes to President Donald Trump for his signature.

Details expected in the bill: