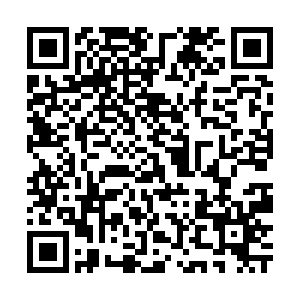 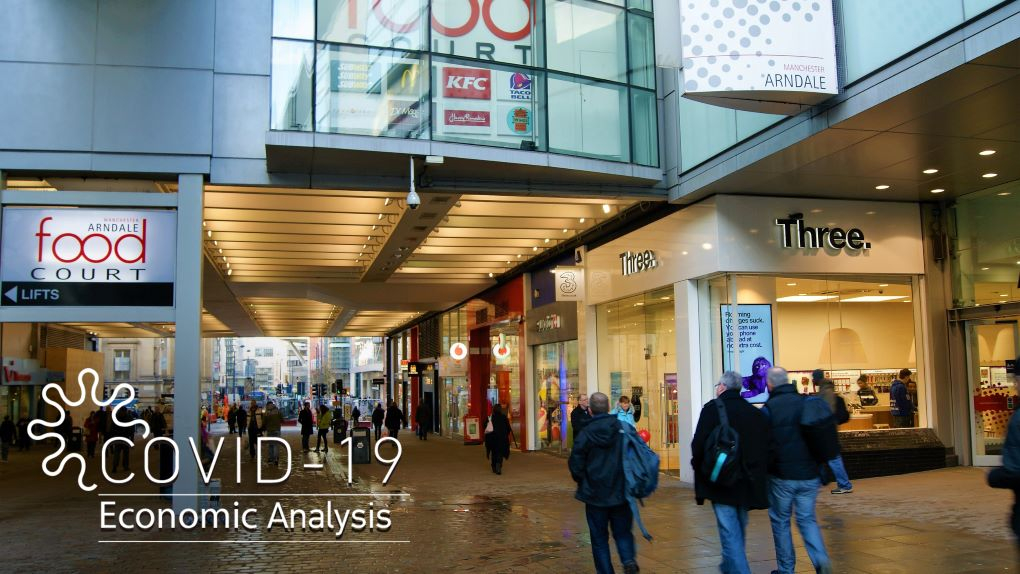 UBS economists estimate that the world will need even more stimulus than that has already been announced, as policymakers try to come to grips with the magnitude of the coronavirus outbreak.

A number of countries around the world have launched large stimulus plans. Apart from the size of the stimulus, the economists emphasized that "speed is the essence" in getting help to people struggling economically due to the virus.

"(Governments) need to deliver the subsidies or transfers to workers and to people that are affected to prevent the short-term loss of jobs to become a long-term issue," said Wang Tao, chief China economist at UBS in a teleconference on Thursday.

The pandemic, which has sickened 650,000 globally, is expected to trigger a global recession. Notably the Group of 20 (G20) major economies committed this week to inject over five trillion U.S. dollars to prop up the global economy.

Seth Carpenter, UBS chief U.S. economist said the direct transfer of income to households have a good chance of happening again. He added that direct government support is going to be increasingly likely in other parts of the world where there are large non-financial corporations that are key to ongoing economic activity.

Wang considered fiscal policy to be more effective than monetary policy in the current situation. "On the policy front, the Chinese authorities, both the central bank and the fiscal authorities, acted quickly in early February, with the provision of a lot of liquidity and fiscal relief," she said.

But Wang cautioned that China has to do more as it's a bit behind the global stimulus tide now as the country's policymakers are still assessing the situation.

Arend Kapteyn, UBS global head of economic research said "I really do think we'll end up take another round of fiscal stimulus," adding that apart from the size of the stimulus, the speed of it reaching people matters.

Kapteyn said that helicopter money has previously been very effective in theory, citing measures launched in the Hong Kong Special Administrative Region as an example. Hong Kong announced in early February that each of the city's seven million resident will receive a 10,000-Hong-Kong-dollars (1,300 U.S. dollars) one-off cash handout.

"But our understanding is this money is not going to get people's bank accounts until late summer because you're rolling out of processes, getting the banks sorted," said Kapteyn.

Hong Kong SAR government said that the registration process would not be launched until the start of the summer. Some of the measures will span beyond the fiscal year, for example, some of the actual cash distribution may be delivered in the 2021 to 2022 fiscal year. Some of the funding is provisional for certain projects and timing is not specified yet.

"These firms that are being effected, they need it (the money) now, just getting part of it now would actually be more important than getting this money, five six months later when they've already laid off their workers," Kapteyn commented.

The future of the global economy may depend on governments' ability to coordinate their monetary and fiscal response in a way that will provide the funding necessary to backstop bankruptcies and job losses. economic activity can normalize.