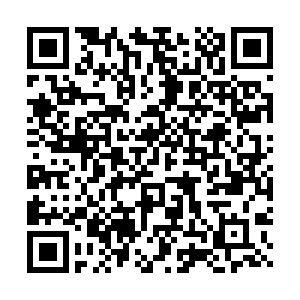 Chinese ambassador to the Netherlands Xu Hong said it's inappropriate to politicize a report about imported defective masks from China while an investigation continues.

"The reason why China supports the Netherlands and other countries to fight the pandemic is very simple: We are trying to save more lives. There is no 'geopolitical consideration' as few claimed," Xu said.

"It is normal if some problems arise during the cooperation. These problems can be solved in an objective manner, but should not be politicized," he added.

The Chinese ambassador's remarks came on Monday after the Dutch health department last week recalled nearly half of the shipment of 1.3 million masks, known as FFP2, manufactured in China, citing quality problems.

In a statement issued Monday on the embassy's website, Xu said while China awaits the final result of the investigation, it's also willing to provide assistance fairly and objectively in the process.

Xu also said he had talked to Dutch Minister for Medical Care and Sport Martin van Rijnon on Sunday following a report of the incident.

And the Dutch official told him while the Netherlands is still looking into the situation, he hopes the isolated incident will not affect friendly cooperation between the two countries in the fight against the pandemic.