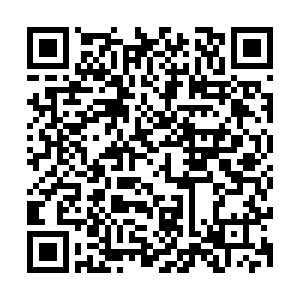 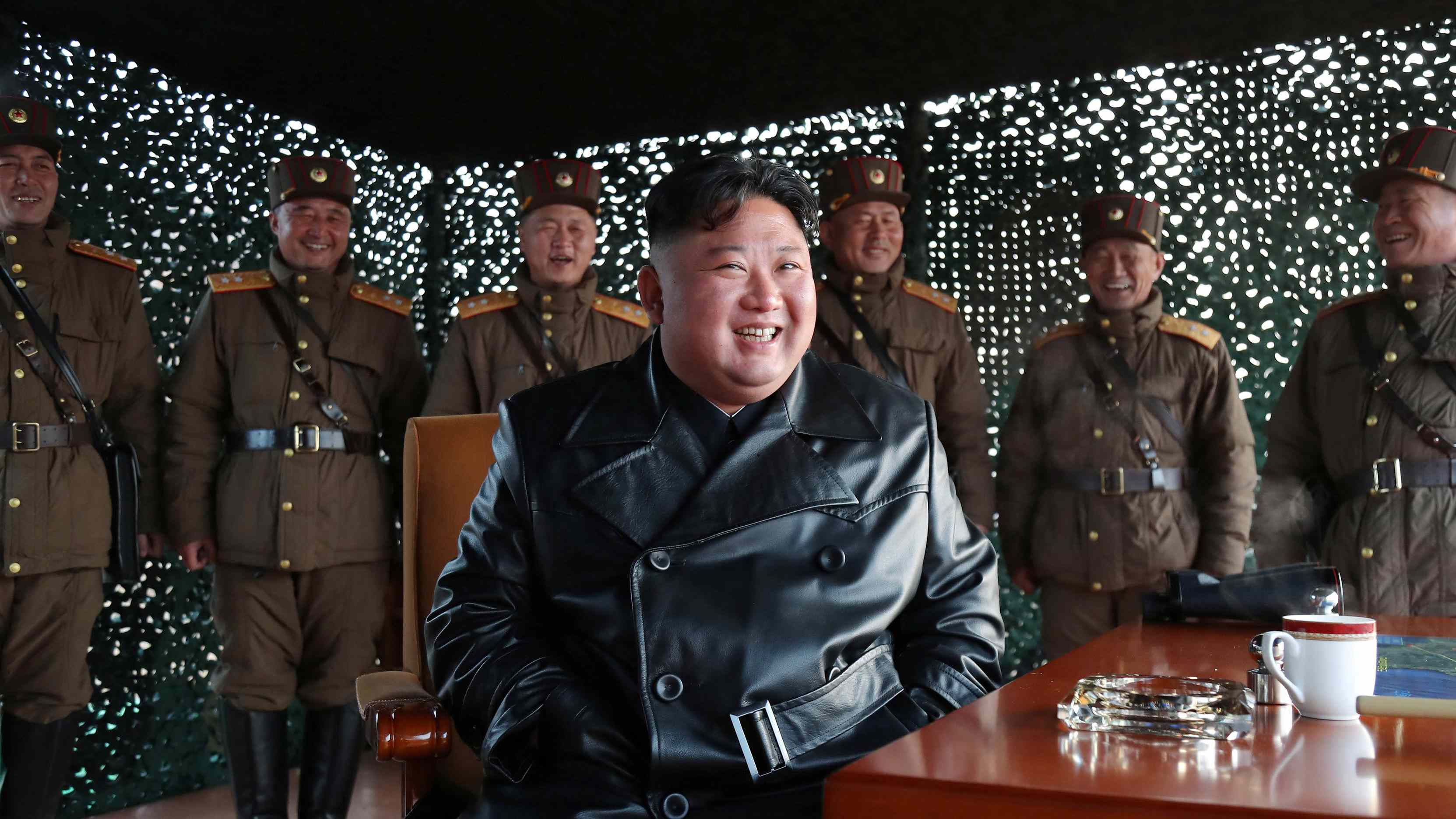 The Democratic People's Republic of Korea (DPRK) on Monday warned it could cut off dialogue with the United States and slammed Secretary of State Mike Pompeo for urging the international community to maintain sanctions on its regime.

Pompeo last week told nations to "stay committed to applying diplomatic and economic pressure" over Pyongyang's nuclear and ballistic missile programs while calling on the nuclear-armed state to return to talks.

A string of weapons drills by Pyongyang has come during a prolonged hiatus in disarmament talks with the United States and despite recent overtures from Washington offering help to contain the coronavirus pandemic.

In a statement released by Pyongyang's official Korean Central News Agency, an unnamed official in charge of negotiations with the U.S. called Pompeo's remarks "ludicrous."

"Listening to Pompeo's ludicrous language made us give up on any hopes for dialogue," the official said, adding: "We will walk our way."

The American diplomat had "unleashed insult at a country with which his president was willing to forge a good relationship," the official continued, referring to Donald Trump's letter sent to DPRK leader Kim Jong Un expressing an intent to cooperate in anti-epidemic efforts.

"It is puzzling who the real commander in chief is in the U.S.," the official said.

The criticism came after the DPRK said it had successfully tested "super-large multiple rocket launchers" on Sunday.