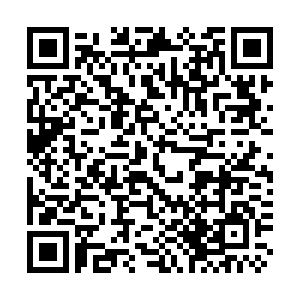 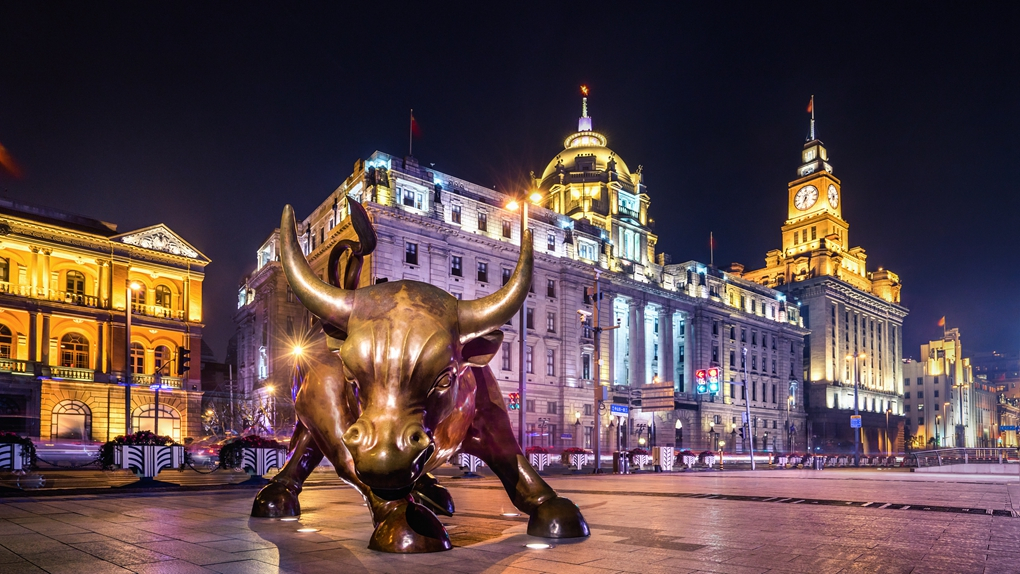 Shanghai has topped global initial public offering (IPO) league table for the first time in nearly three years, even as the coronavirus epidemic which originated in China rocked markets around the world.

But even as Shanghai basks in success, for cash-seeking companies and their bankers the question is whether China can maintain this momentum as the coronavirus continues to cause massive disruption in global financial markets.

While Shanghai hosted the 4.4 billion U.S. dollars IPO of Beijing-Shanghai Speed Railway early in January, accounting for most of the funds on the main board, STAR market issuance held up even as the country went into virtual lockdown in February.

China's markets have fared better than many Western benchmarks, with the blue-chip CSI 300 down 9.4 percent for the year as of Friday March 27, compared with tumbles of 21 percent fall for the S&P 500 in New York and 25 percent for the pan-European STOXX 600 index.

"The Chinese government has already rolled out timely policies to help companies, with more economic stimulus on the way," Ho wrote in a recent report.

"These efforts should help the economy and IPO markets recover more quickly when the outbreak is controlled."

China has also relaxed the rules for follow-on share sales by listed companies in an effort to help virus-hit firms raise cash.

January-March 2020 was the first time since the third quarter of 2017 that Shanghai topped the global leader board to beat the larger New York and Hong Kong exchanges.

"The number of Chinese start-ups is huge and there's an increasing tendency for Chinese companies to list in the domestic market, where valuation is much higher."

Thailand ranked third for IPOs, thanks to the 2.5 billion U.S. dollars IPO of Central Retail in February – the country's largest ever IPO.

The largest deal on the Nasdaq was the 1.86 billion U.S. dollars of drug research firm PPD Inc. in early February.