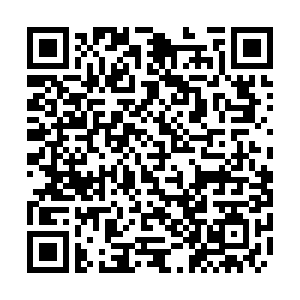 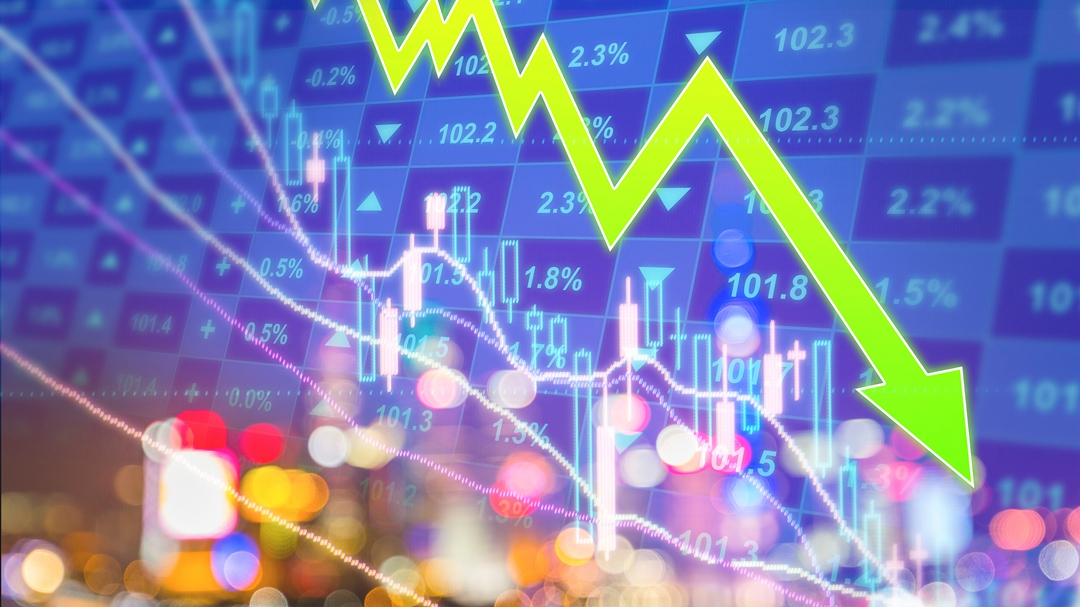 "Although stocks settled down this week following several weeks of wild swings, the key trend indicators continue to be bearish, and the benchmarks might still 'retest' their lows in the coming weeks," warned Gorilla Trades strategist Ken Berman.

Earlier, European stock markets got a boost with solid Chinese manufacturing data that pointed to signs of revival after much of the economy shuttered due to the coronavirus – a condition now hammering other economies.

China's Purchasing Managers' Index, a key gauge of factory activity, jumped to 52.0 from a record low 35.7 the month before. Any figure above 50 is considered to point to growth.

"Chinese factory data overnight gave a flicker of hope that the world's second largest economy is firing back up, despite large parts of the world grinding to a halt," said City Index analyst Fiona Cincotta.

But European benchmark Brent crude began to fall once again and finished nearly flat, although the main U.S. contract, WTI, mustered a gain.

An ongoing price war between Russia and Saudi Arabia has also put downward pressure on prices.

"Until markets can start to understand how bad the demand shock will be since practically the whole world is on lockdown, most oil rallies will get faded," said analyst Edward Moya at OANDA.

While the number of infections and deaths continues to rise, some observers believe traders are getting used to the new normal, with some suggesting the worst of the stock selloffs are over.

Trillions of dollars pledged to offset the economic impact of the deadly virus have provided a semblance of stability to world markets, which were initially pummeled by the rapid spread of the disease, which has forced swathes of the planet – and the global economy – into lockdown.

But others are more skeptical.

"It is becoming obvious that lockdown measures around the world will need to be extended, and that will likely make everyone's GDP decline forecast a little uglier," said OANDA's Moya.

"Despite today's stock market resilience, this is still probably a bear market rally," he added.