A realistic GDP target is better than nothing: economist
CGTN 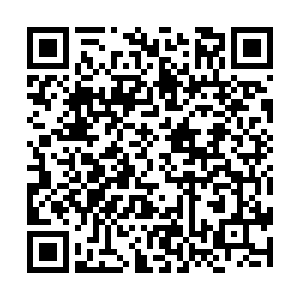 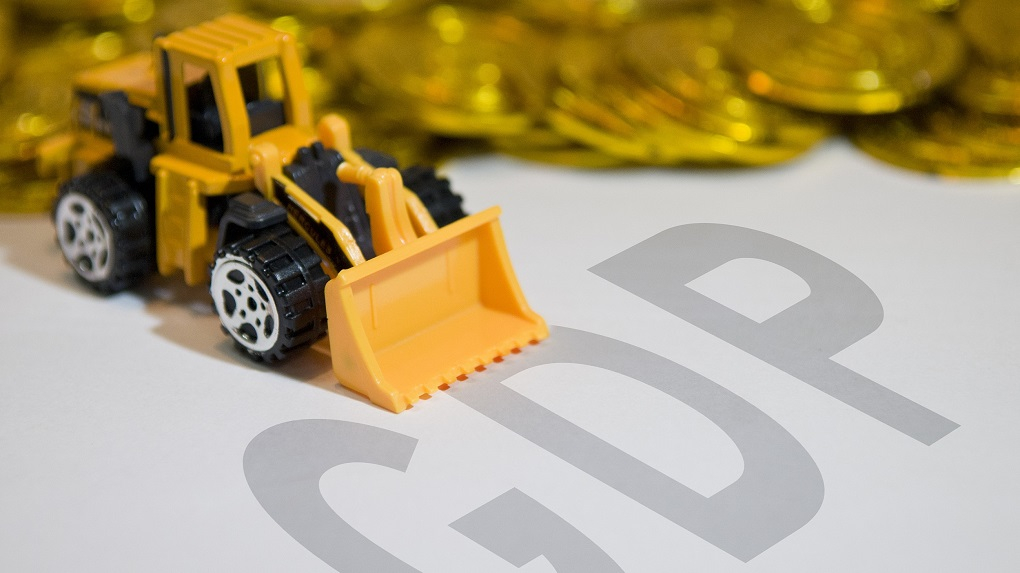 Instead of setting no GDP target at all, a relatively realistic target for 2020 based on the actual growth rate in the first quarter amid the epidemic is better, according to the Chinese Academy of Sciences economist Yu Yongding on Wednesday.

China's annual growth target,  which used to be released in March at the National People's Congress, has not been officially published for this year, as the annual meeting was postponed due to the coronavirus outbreak, setting off a contentious debate on whether the country still needs a target this year and how to set it.

Some Chinese scholars have suggested that the country should not set an economic growth target for 2020, while others recommend policy flexibility, namely that the target can be adjusted flexibly based on the development of the pandemic.

Ma Jun, a member of the monetary policy committee of the People's Bank of China (PBOC), in a report on the state-run Economic Daily on Tuesday, cautioned that setting a specific gross domestic product (GDP) growth target for the year may effectively hold the country's macroeconomic policy hostage, as such plan may turn out to be unrealistic considering the uncertain circumstances.

Ma further stressed that if a growth target is determined, it may force policymakers to resort to "flood-like stimulus" to meet the goal, and local governments may invest in generally capital-intensive infrastructure projects, which might not help beef up employment in the short term and improve people's livelihood.

Yu disagreed with Ma's view. He told Caixin that enterprises, especially the large ones, always set their production targets for the whole year according to the estimated economic growth. In other words, no GDP target, no business plan.

Yu said there must be a goal, which can be set a little higher than the actual situation, to mobilize production. If the goal is too low, or if there is no goal, companies and officials may get lost.

He further added that the target should be adjusted based on the epidemic situation. In his view, China still faces the task of preventing reinfection from outside sources as well as dealing with insufficient supply and demand, which means the country must strike a balance between preventing the spread of the epidemic and restoring production.

Before the annual Central Economic Work Conference last December, Yu held that the most salient problem of China's economy is the continuously declining economic growth, which asks for a strong expansionary fiscal policy and easy monetary policy as a supplement.

Yu suggested that the statistics or related departments can calculate the growth rate for the next three quarters and then draw an appropriate annual growth target based on the GDP growth rate in the first quarter and the epidemic situation at home and abroad.