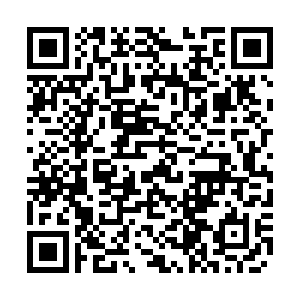 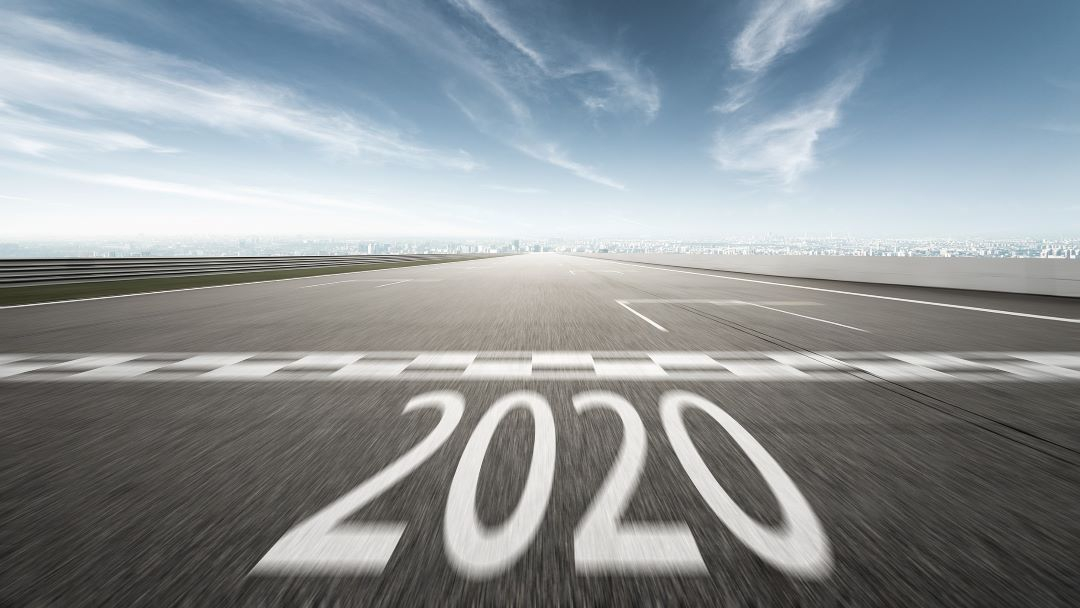 Given the high level of uncertainty from the coronavirus pandemic, China should not set an economic growth target for 2020, said Ma Jun, a member of the monetary policy committee of the People's Bank of China (PBOC).

Setting a specific gross domestic product (GDP) growth target for the year may effectively hold the country's macroeconomic policy hostage, as such plan may turn out to be unrealistic considering the uncertain circumstances, Ma cautioned in a report on the state-run Economic Daily on Tuesday.

China was widely expected to announce a GDP growth target for 2020 at around six percent, slightly down from 2019. But that was until the coronavirus broke out and evolved into a global pandemic.

Ma said even a growth forecast of between four percent and five percent would be difficult to achieve this year. He added that if a growth target is determined, it may force policymakers to resort to "flood-like stimulus" to meet the goal.

He said it could also result in local governments investing in generally capital-intensive infrastructure projects, which might not help beef up employment in the short term and improve people's livelihood.

China's purchasing managers' index (PMI) dropped to a historic low in February as measures in containing the coronavirus outbreak weighed heavily on broader economic activities. But the PMI rose to 52 in March, official data showed on Tuesday, indicating that business activity and factories are getting back to normal. Nonetheless, the rapid global spread of the virus is expected to put heavy pressure on the country's export.

China has not officially published its goal for 2020. The growth target was originally set to be released in March at the National People's Congress, but the annual meeting was postponed due to the outbreak.

Chinese officials have, from time to time, emphasized that the country could still strive to achieve its economic and social development goals for 2020 despite the outbreak, which includes doubling the size of its GDP from 2010. However, some researchers argue otherwise.

"We should neither view six percent as a red line nor take doubling the GDP size as a bottom line," said Song Xiaowu, former president of the China Society of Economic Reform, a think tank, in a speech published in February.