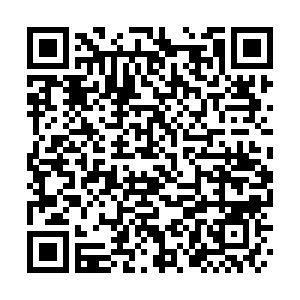 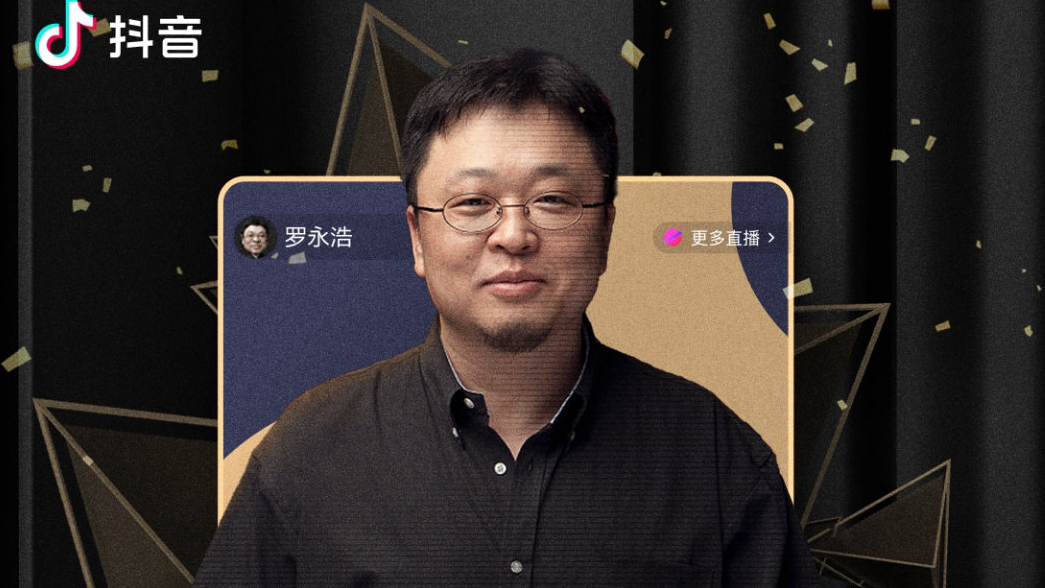 A poster of Luo Yonghao on Douyin, April 1, 2020. /Douyin screenshot

A poster of Luo Yonghao on Douyin, April 1, 2020. /Douyin screenshot

Luo got over 48 million viewers and sold over 910,000 products during the three-hour live stream, data released by Douyin showed. Luo displayed 22 products, covering tech and digital products, daily necessities and food, which are quite popular among his viewers.

The tech company founder chose Xiaomi to be its home field brand. Lu Weibing, president of the Xiaomi's China region, attended the live stream event to promote the company's new product Xiaomi Mi 10. Over 3,800 Mi 10 smart phones were sold at the event with sales of over 16 million yuan. 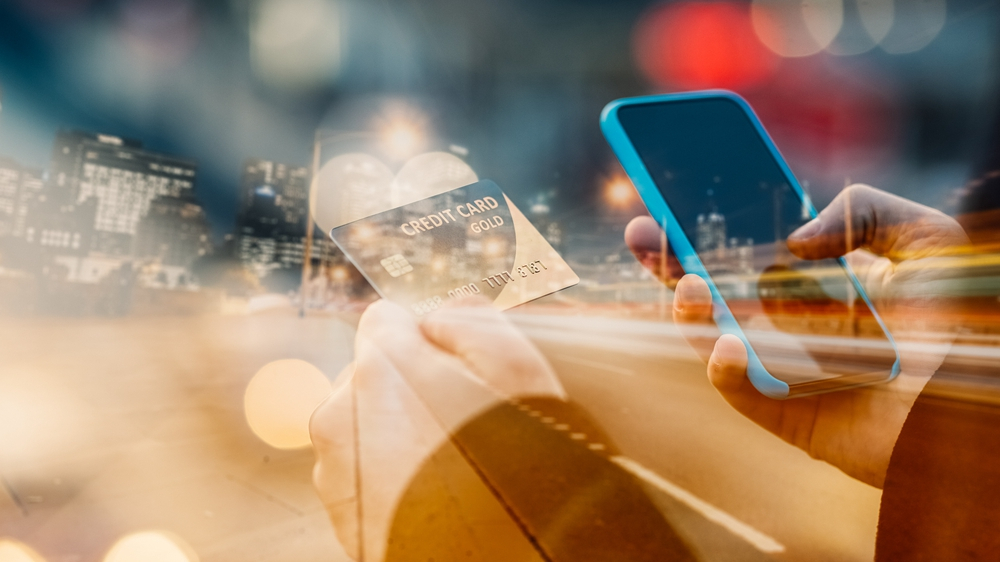 A way to rescue business?

The company has run into difficulties since the second half of 2018 with a total debt of over 600 million yuan, Luo said in his Weibo account. Now, 300 million yuan has been paid off.

Luo was imposed a consumption restriction order in November 2019 by a court in Danyang, Jiangsu Province.

Some netizens say Luo is trying to pay the debt so he has resorted to being a livestream salesman, which is contradictory to his idea when he started the company. Others say Luo still respects his beliefs while facing business failure, and is not escaping reality.

Luo was already an online celebrity before the livestream show. He was an English teacher in New Oriental, a leading education company, and gained popularity among students and netizens for his humorous teaching style.

He is active on the internet, as he frequently joins discussions on hot topics. The livestream show has once again ignited his online popularity and created a new wave in e-commerce livestreamings. 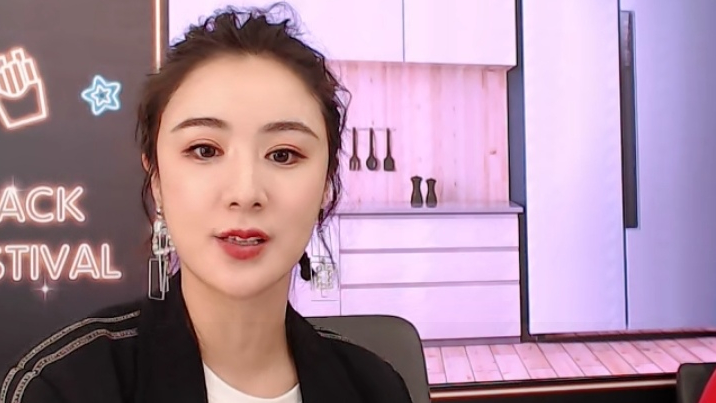 As an inexperienced live streamer, Luo is now one step closer to be a real online celebrity who sells products via online platforms.

After selling conventional products like cosmetics, food, and clothing, Viya went way beyond the normal product list to sell rockets. And it is not April Fools' joke.

The rocket model "on the shelf" pricing 45 million yuan is the Kuaizhou-1A carrier rocket developed by an aerospace science and technology company in Wuhan, central China's Hubei Province.

Five rockets were sold out in seconds with a five-million yuan discount.

The head of the marketing department of China Aerospace Science and Industry Corp explained  in the livestream that rockets cannot be sold separately. "It is the launch services being sold here. Anything can be launched theoretically, but it needs administrative approval from the relevant state departments," the marketing chief said.

The Taobao anchor has a large supply chain base covering almost everything from around the world. She once sold cars, film tickets, and even blind dates. Viya will also be the first online anchor to sell houses.

China is not lacking in livestream salesperson given its world's largest livestreaming industry. Livestream anchor Li Jiaqi also impressed people by selling over 15,000 lipsticks in 15 minutes on Singles' Day. He was dubbed as "Lipstick King," and gained a large number of female fans.