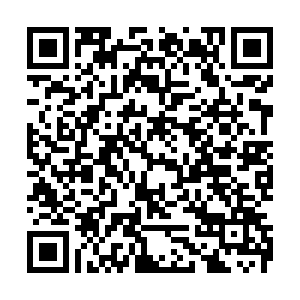 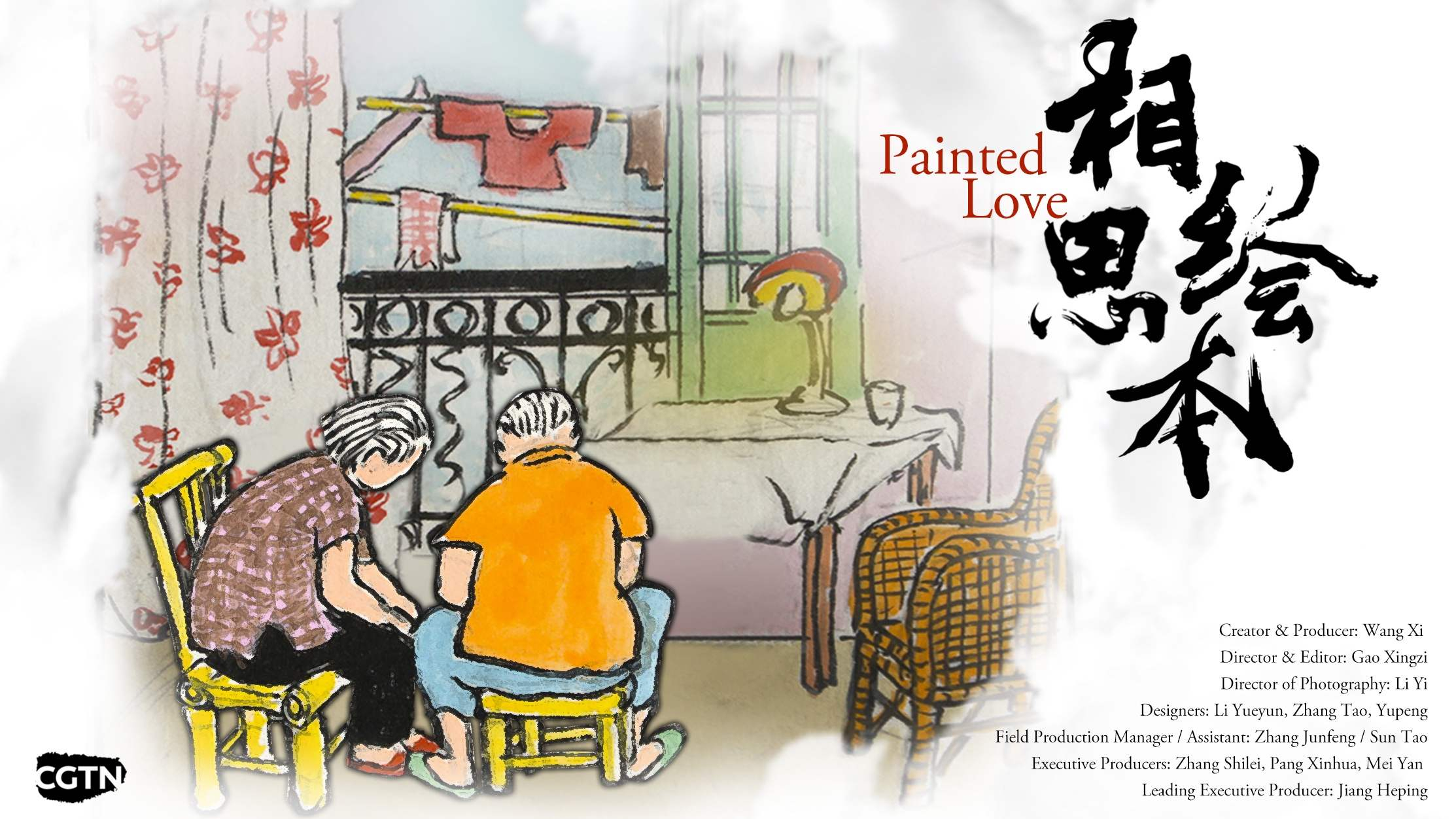 Rao Pingru, writer of popular love memoir "Our Story," died at a hospital in Shanghai at the age of 99 on Saturday morning.

Rao was hospitalized on March 23 due to a gallbladder disease that developed into multiple organ failure, according to a post by his granddaughter Rao Xinxin in her WeChat friend circle.

"The funeral will be simple during the epidemic prevention period," wrote Rao Xinxin.

"My grandpa had lived a peaceful and happy daily life before hospitalized. After this year's New Year's Eve dinner was canceled for some reason, there was no chance to get together again at all." 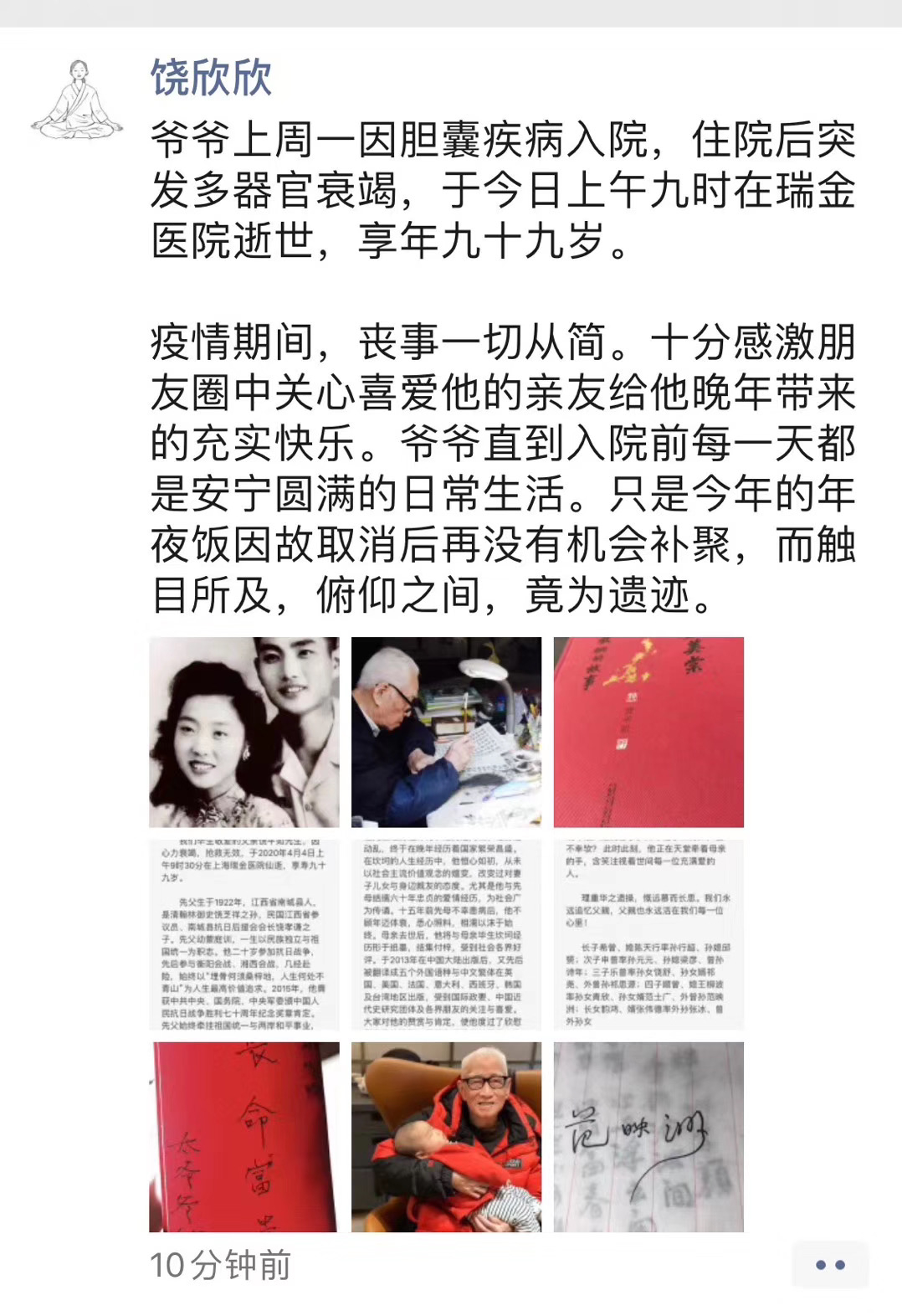 Rao Xinxin posts the news of her grandfather's death. /Photo from web

Rao Xinxin posts the news of her grandfather's death. /Photo from web

Rao was born into a big family in Jiangxi Province in 1922. In 1940, he dropped out of high school and applied for the Huangpu (Whampoa) Military Academy. After graduation, he joined in the national revolutionary army to fight against invading Japanese troops.

He began to paint memories of the love and life between him and his wife Mao Meitang, who had Alzheimer's disease, after the latter passed away in 2008. The painted book "Our Story" became a hit in countries including Britain, the U.S., France, Spain, and South Korea in 2018.