Abe: Japan to declare state of emergency for about a month
CGTN 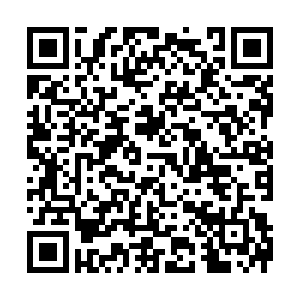 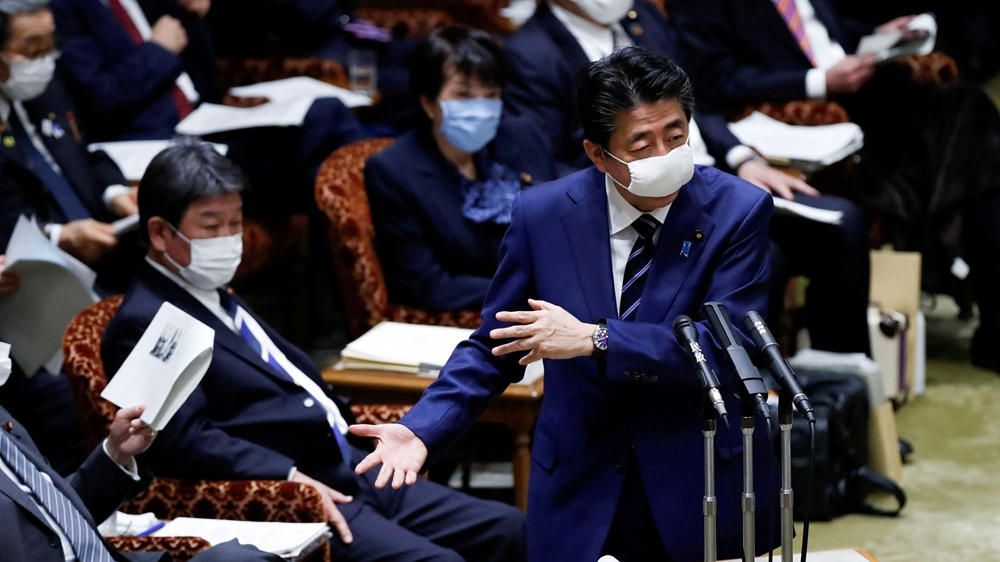 Japan is to declare a state of emergency in Tokyo and six other prefectures as early as Tuesday in a bid to stop the coronavirus, Prime Minister Shinzo Abe said on Monday, with the government preparing a stimulus package to soften the economic blow.

"We hope to declare a state of emergency as early as tomorrow after listening to the opinions of the advisory panel," Abe told reporters.

"We're currently seeing a rapid increase in new infections particularly in urban areas like Tokyo and Osaka," he said. "Considering that medical institutions are facing a critical situation, I have received opinions that the government should prepare to declare a state of emergency."

More than 3,500 people have tested positive for the coronavirus in Japan and 85 have died. The numbers keep rising with particular alarm over the spread in Tokyo, which has more than 1,000 cases, including 83 new ones on Monday.

An emergency, which Abe said would last about a month, will give governors authority to call on people to stay at home and businesses to close, but not to order the kind of lockdowns seen in other countries. In most cases, there are no penalties for ignoring requests, and enforcement will rely more on peer pressure and respect for authority.

The stimulus package of hundreds of billions of dollars is due to be rolled out this week. 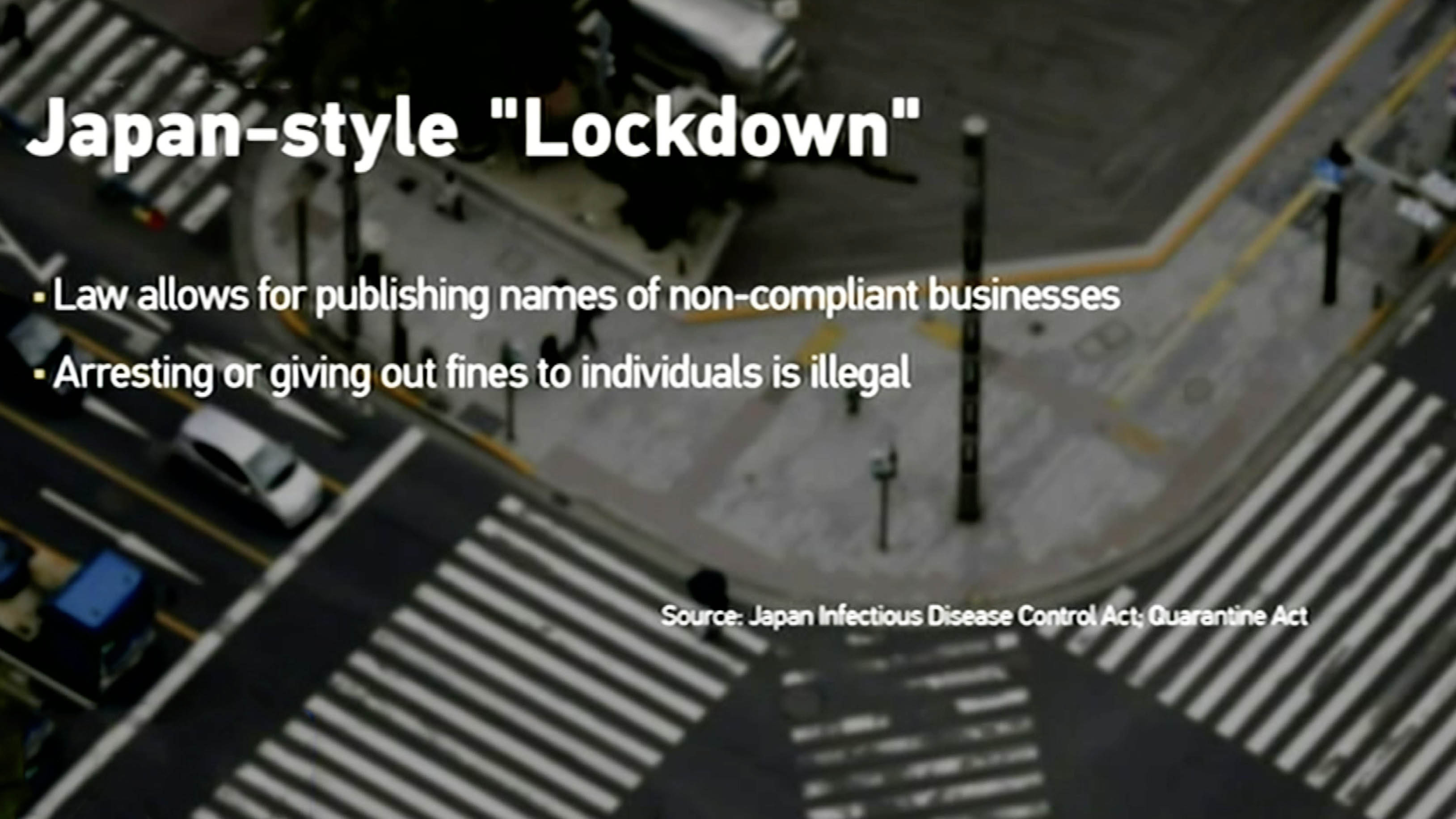 An emergency would appear to have public support. In a poll published on Monday by JNN, run by broadcaster TBS, 80 percent of those surveyed said Abe should declare it while 12 percent said it was not necessary. His approval rating fell by 5.7 points from last month to 43.2 percent, the survey showed.

Sounding alarm over the high rate of cases that could not be traced, Tokyo Governor Yuriko Koike indicated last week that she would favor a state of emergency as a way to help her urge residents to adhere to stronger social-distancing measures.

What is a 'state of emergency'?

Meanwhile, the commander of U.S. Forces Japan (USFJ) declared a public health emergency for U.S. military bases on the Kanto Plain in and around Tokyo on Monday afternoon.

The declaration "ensures commanders possess the necessary authorities to enforce compliance health protection measures among military, civilians, and contractors who live and work on U.S. installations," a USFJ statement said. The guidance will be in effect until at least May 5.