91% of students isolated amid COVID-19, girls suffer most: UNESCO
CGTN 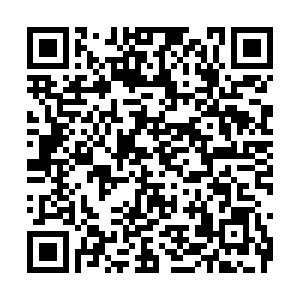 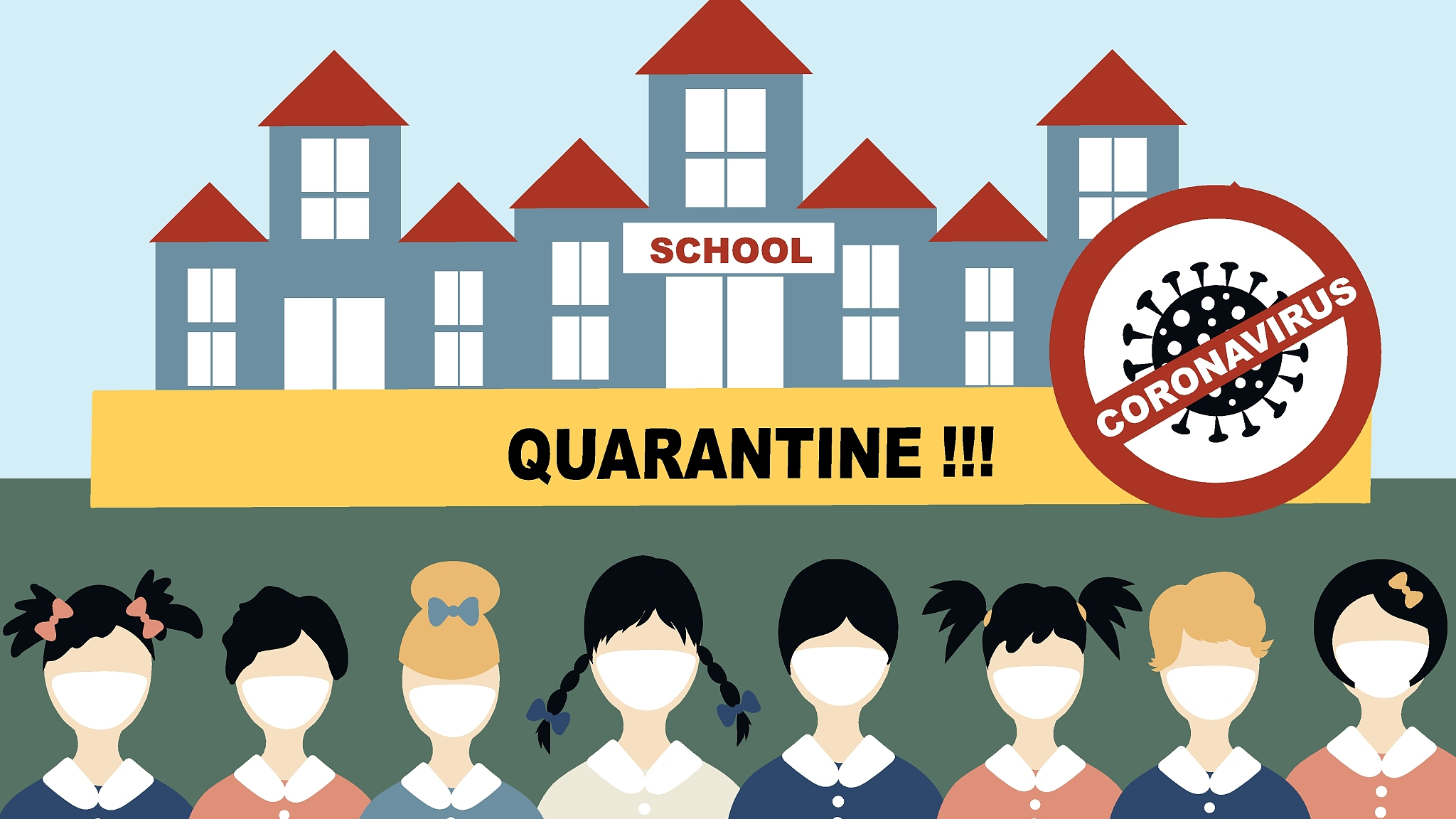 Cartoon of students isolated at home amid COVID-19 pandemic. /VCG

Cartoon of students isolated at home amid COVID-19 pandemic. /VCG

Over 91 percent of the world's students are affected by school closures due to the coronavirus pandemic, according to a recent UNESCO report.

That means more than 1.5 billion children and young people are isolated at home, the Paris-based UN Educational, Scientific and Cultural Organization reported. Schools in at least 188 countries have shuttered, affecting students from the earliest years through college and vocational schools, it added.

The UN agency noted that it's happened over the space of only a few weeks as the global situation has deteriorated quickly. By mid-February, just 1 million of the global student population had been affected by the virus – with China being the only country that had closed schools at that time.

Confirmed cases of COVID-19 have exceeded 1.35 million globally, with the death toll surpassing 75,000, according to Johns Hopkins University. With the grave situation, schools in many countries remain closed until further notice or when scientific advice indicates it's safe to reopen again. 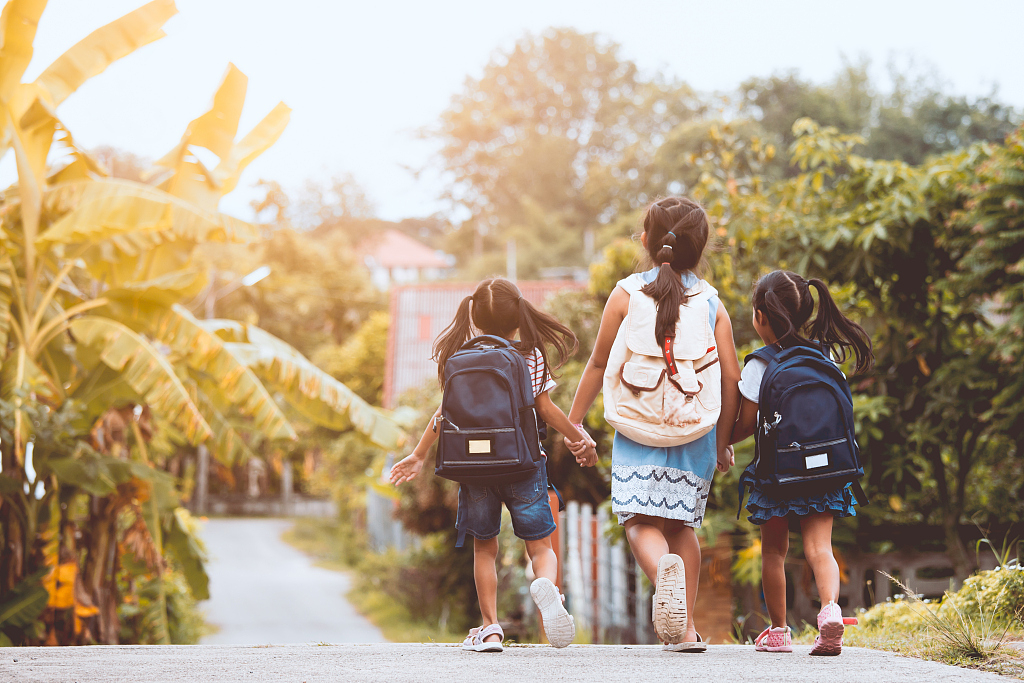 Schools in China have been closed since the COVID-19 outbreak in late January. Most students have instead turned to online learning at home. With efforts to contain the spread of the virus paying off, several provinces across the country have announced the opening dates for schools, with students starting school in batches.

In Zhejiang, senior grade three students in high schools and middle schools will start on April 13, and students in other grades will start at least one week later.  In Shandong, senior grade three students in high schools will open on April 15, and other students will go back to schools at least a week later. Liaoning Province announced similar notices on the same day. Some provinces like Anhui and Sichuan also announced opening dates earlier this month, with most schools reopening in April.

According to regulations from the Ministry of Education, schools need to be examined by local health departments before opening to ensure hygiene and safety of students' studying environment.

Meanwhile, most scheduled exams scheduled for February and March were called off. The Chinese Ministry of Education issued a notice in mid-March, requiring all exams to be held online or postponed until the national college entrance exam is over.

Girls in poor countries suffer the most 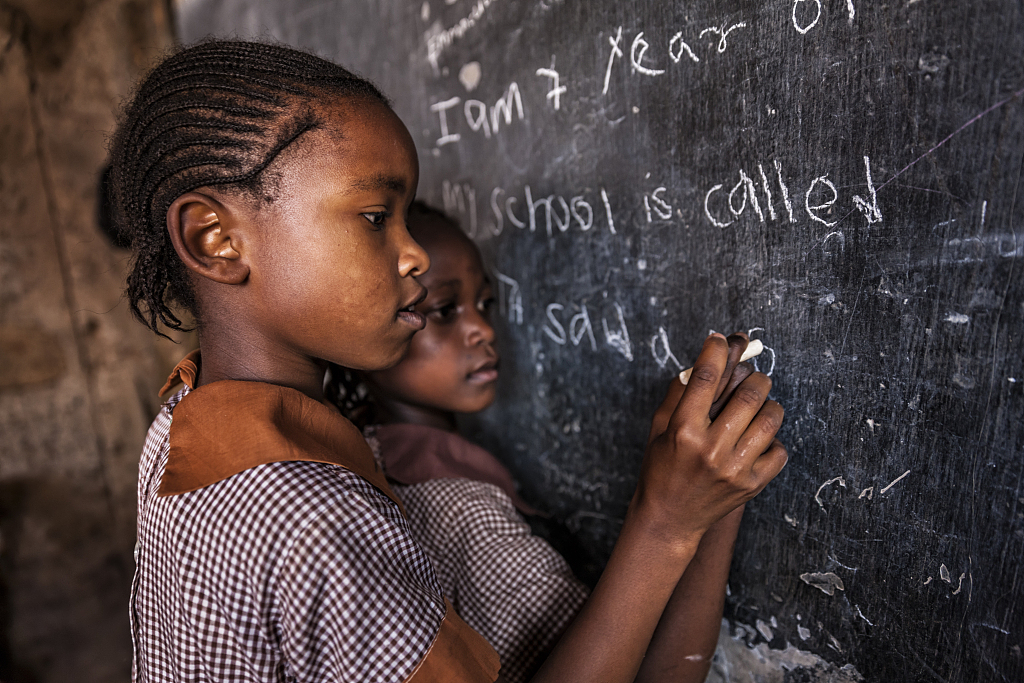 File photo of girls in Africa writing letters on a blackboard. /VCG

File photo of girls in Africa writing letters on a blackboard. /VCG

School closure has impacted students and their families' lives in profound ways and girls in less developed countries will suffer the most, UNESCO sharply pointed out.

In an article published on March 31, UNESCO estimated that over 111 million of these girls are living in the world's least developed countries where getting an education is already a struggle.

These are places where extreme poverty, economic vulnerability and gender disparities in education are highest. It added that in Mali, Niger and South Sudan, – three countries with some of the lowest enrollment and completion rates for girls – closures have forced over 4 million girls out of school.

Experts are worried the same crisis during the Ebola just several years ago will happen again. Several studies indicate that the closure of schools have also increased girls' vulnerability to physical and sexual abuse both by their peers and by older men.

"Schools are left empty as an abandoned nest. I am so sad. Being at school can help to protect girls from pregnancy and marriage. Many of my friends are getting pregnant and I realized some have been forced into early marriage." This was what a 17-year-old girl named "Christiana" in Sierra Leone wrote down during the Ebola Crisis of 2014.