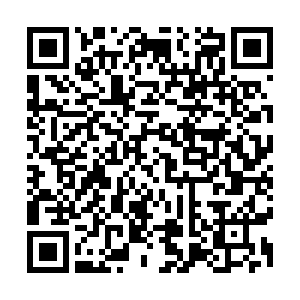 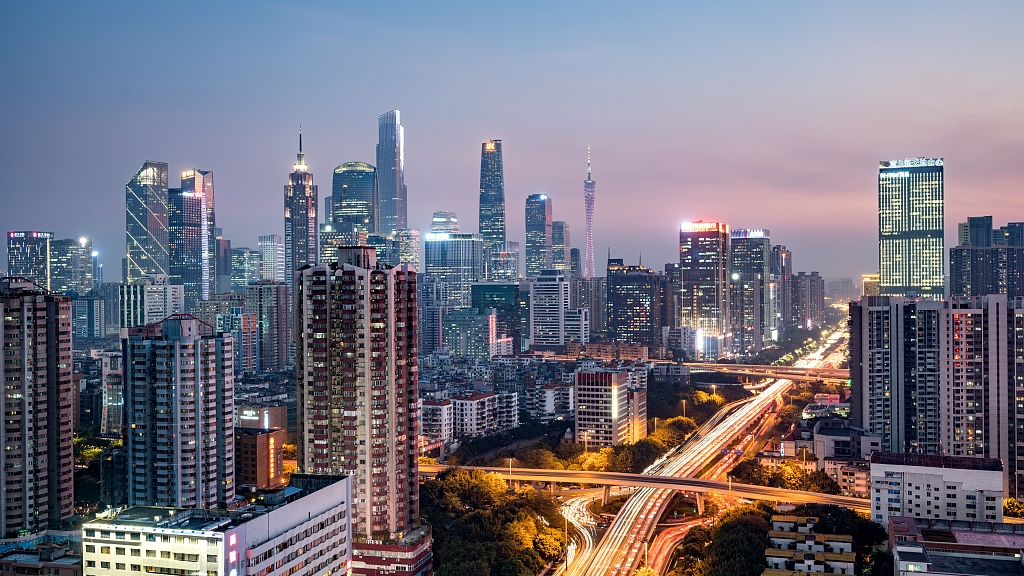 A view of Guangzhou. /VCG

A view of Guangzhou. /VCG

The authorities in Guangzhou, capital of southern China's Guangdong Province, said Tuesday that a total of 25 foreign citizens have tested positive since March 15, refuting rumors that a major outbreak of coronavirus has taken place among its expatriate community.

During a coronavirus press briefing held in Guangzhou on Tuesday, authorities said a total of 111 imported cases were detected in the city as of Monday, out of which 25 were foreign nationals, while the rest were Chinese nationals.

The rumors circulated online also claimed that an outbreak among Africans had led to the lockdown of a local community.

"There's no such thing as 'lockdown' of Yaotai Community," Yan Qiang, an official with Guangzhou's Yuexiu District said during Tuesday's press conference, adding that the community has tightened controls in accordance with the requirements of virus outbreak prevention and control.

"People and cars are free to come in or go out as long as they have municipal health codes and also finish other procedures including temperature check and wearing masks," he said.

The official also quashed rumors that there were 300,000 African expats in the district. "A total of 3,462 foreign nationals now reside in Yuexiu District. The top five countries with the most number of people here are 350 from the U.S., 308 from Mali, 227 from Nigeria, 208 from Canada and 200 from Australia."

Police in Yuexiu District has investigated and punished a netizen last-named Song, who spread false information saying "Yaotai went into lockdown," and "temporary hospital under construction" in a WeChat group, said the Guangzhou Police through a Weibo post Tuesday.

Unreliable information regarding a "temporary hospital" has been forwarded and spread in large numbers on social media, causing anxiety and suspicion among netizens. At present, the case is under further investigation, said the police.

Since the first overseas imported case was found on March 15, Guangzhou's disease control department has conducted in-depth epidemiological investigations on each imported case and related cases, screened close contacts, promptly handled the outbreak and prevented the spread of the virus.

During the comprehensive investigation, five imported cases of Nigerian nationals were confirmed. The epidemiological investigation carried out by the disease control agency found that four of the five confirmed cases had eaten at EmmaFood on Kuangquan Street in Yuexiu District within a short period of time.

Based on this clue, the Centers for Disease Control and Prevention conducted an in-depth epidemiological investigation. Through the tracking of close contacts and the investigation of hotspots, 197 close contacts have been identified, have taken nucleic acid tests and started centralized isolation for medical observation.

People that were around restaurants, hotels and public places where the 4 confirmed cases had been to, have also been tested. The results all returned negative.

Disease control experts said that the current epidemic situation in Guangzhou is preventable and controllable, warning that the risk of the virus spreading caused by sporadic cases and imported cases in these populations still exists.

The city said it will continue to maintain a high degree of vigilance, emphasizing the importance of maintaining strengthened personal protection and social distancing.