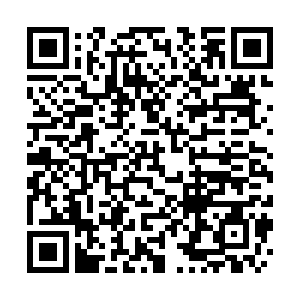 Chinese spokesperson Zhao Lijian Tuesday responded to queries over earlier tweets by him that questioned the origin of the COVID-19 outbreak.

Zhao's tweet urged the U.S. to be transparent and suggested the origin of the outbreak in Wuhan might have resulted from U.S. troops that came to China last October during the Wuhan Military Games.

The tweet resulted in backlash from U.S. President Donald Trump who doubled down on blaming China for the coronavirus pandemic and used the racist term "Chinese virus" instead of its official name COVID-19.

At Tuesday's press conference, Zhao defended his tweets by saying it was a personal response to comments made by some U.S. politicians attempting to stigmatize China.

Zhao reiterated China's consistent position regarding the origin of the virus by saying it is a scientific question that requires professional opinions.

He called for international cooperation amid the global outbreak of the pandemic, hoping China and the U.S. would meet each other halfway and fully implement the consensuses reached by Chinese President Xi Jinping and U.S. counterpart Donald Trump in their phone call on March 27.