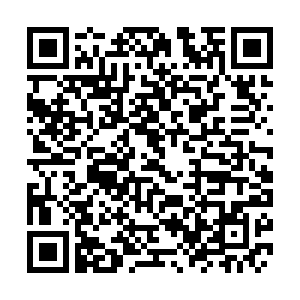 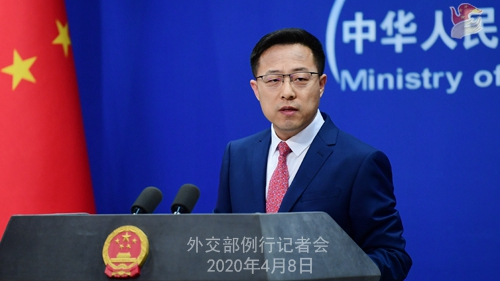 Allegations about China's "initial coverup" and "continuing lack of transparency" in handling the novel coronavirus (COVID-19) outbreak do not comport with facts at all, Chinese Foreign Ministry spokesperson Zhao Lijian said on Wednesday.

Zhao made the remarks at a regular press briefing in response to a question about a recent statement signed by over 90 bipartisan, high-level former government officials and experts in the United States.

The statement called on the U.S. and China to enhance cooperation in fighting the pandemic, but accused Beijing of an "initial coverup" and "continuing lack of transparency" during the outbreak. 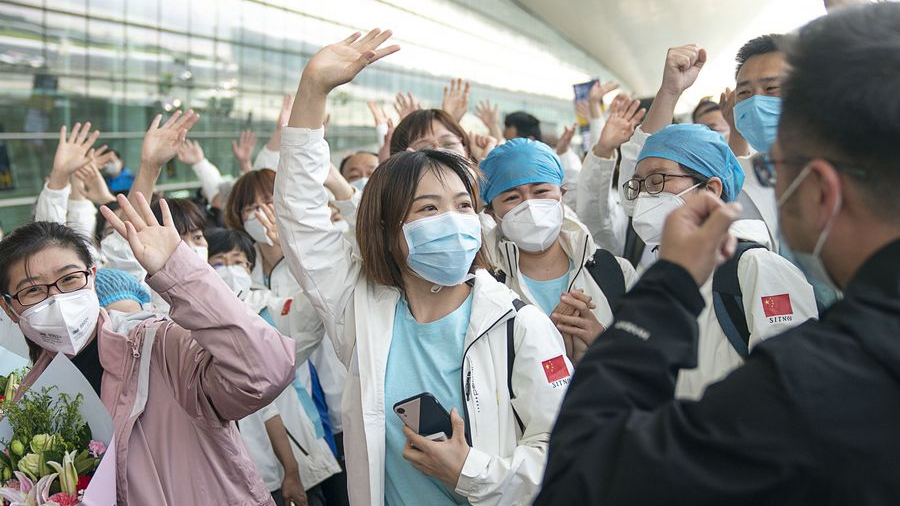 Zhao said China appreciates and welcomes the call for joint efforts by the two countries to fight COVID-19, which is crucial for preventing its spread worldwide.

The "virus knows no national borders and distinguishes no races," he said. "It is a common challenge faced by humanity."

He called for enhanced cooperation among nations to safeguard the world's public health security, underscoring China's commitment to the notion of a community with a shared future for mankind.

Many Chinese regions, companies and organizations are actively providing medical supplies to the U.S.; medical firms and scientists from the two sides have maintained communication and cooperation in the research and development of vaccines and medicines, he added.

Denying accusations in the statement, the spokesperson stressed that China has always been "open, transparent and responsible" since the start of the outbreak.

China reported the outbreak to the World Health Organization (WHO), shared the genetic sequence of the coronavirus with other countries, engaged in international cooperation among experts in outbreak prevention and control, and provided assistance to other countries hit by the outbreak all "at the earliest time possible," Zhao said. 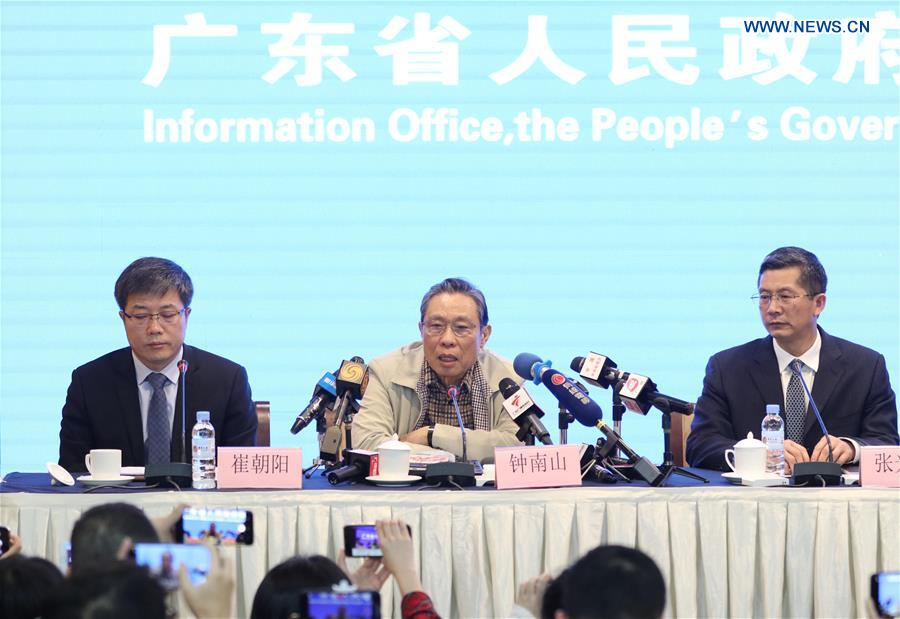 Both China and the U.S. will benefit from cooperation and lose from confrontation, he stressed, urging Washington to work together with Beijing to develop a relationship of non-conflict, non-confrontation, mutual respect and win-win cooperation.

China on Monday released a timeline of its response to the outbreak, listing major events from December to March.

Starting January 3, China has been regularly informing the WHO, relevant countries and regions and China's Hong Kong, Macao and Taiwan about the pneumonia outbreak; it also began to inform the U.S. of the outbreak and response measures on a regular basis.