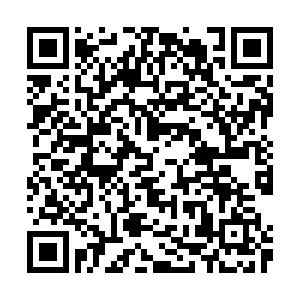 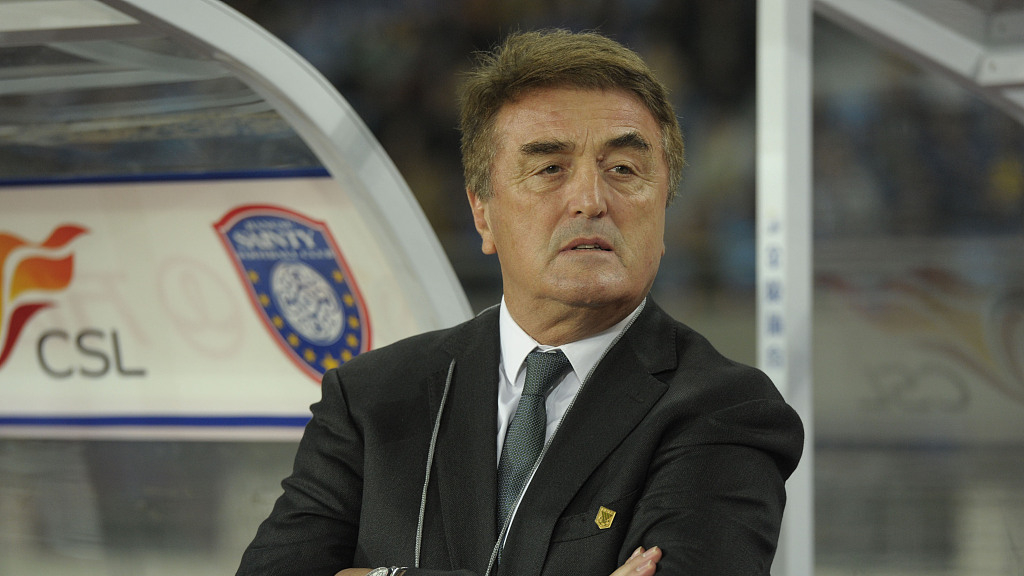 Shandong Luneng and Hebei China Fortune, the two Chinese top-flight clubs which Radomir Antic coached toward the end of his career, along with several Chinese players, have mourned for the death of the former Atletico Madrid, Real Madrid and Barcelona coach on Tuesday.

Atletico confirmed on Monday that the former Serbian coach has died at 71 without providing the cause of his death.

In 2013, Antic led Shandong Luneng to runners-up in the Chinese Super League, and left after the season. He came back in 2015 to manage Hebei but left after half a year.

Shandong Luneng issued a statement in memory of Antic who guided the Jinan-based team to finish as runners-up of the Chinese Super League in 2013.

"Those days when we worked together will never be forgotten, thanks for what you did for us. R.I.P, mister," the statement read.

Hebei China Fortune released a similar statement thanking Antic for his role in helping them win promotion to the CSL in 2015.

"I still remember those beautiful days we worked together in 2013. At that year you instilled confidence into Luneng," he said. 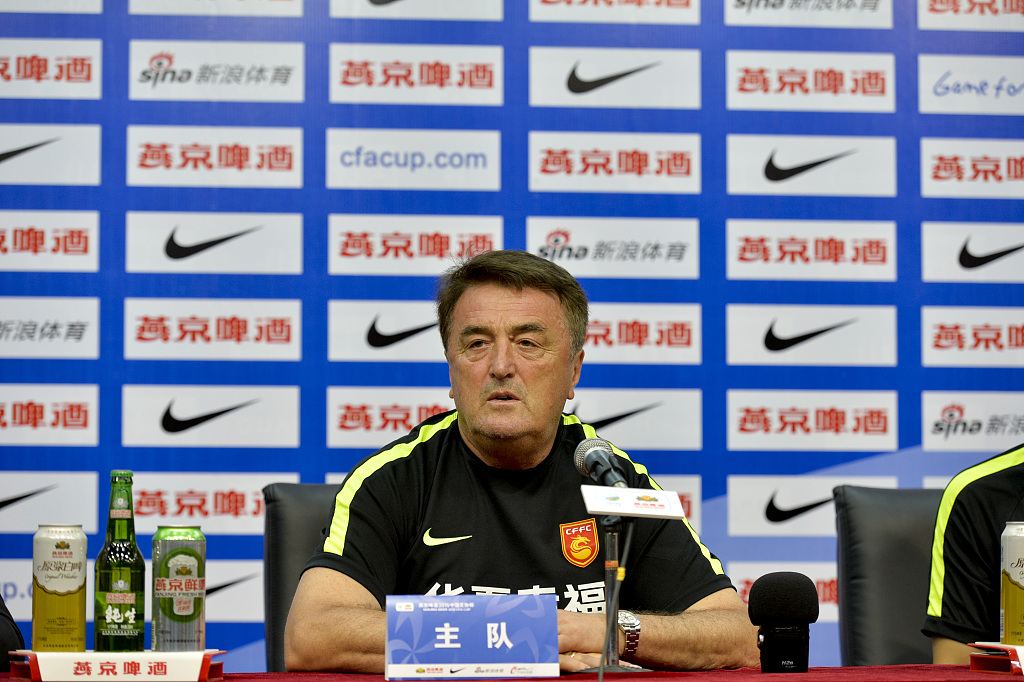 "I learned a lot about football from you, which has benefited me so much," he said.

Du Wei, who played under Antic both in Shandong Luneng and Hebei China Fortune, also expressed his grief on Weibo.

"I woke up unusually early this morning to the news which was hard for me to believe. I lost the most respectable mentor in my life," the defender said.