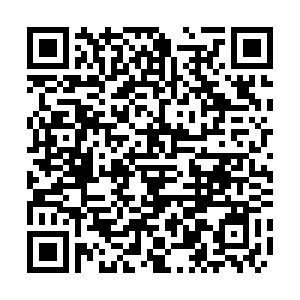 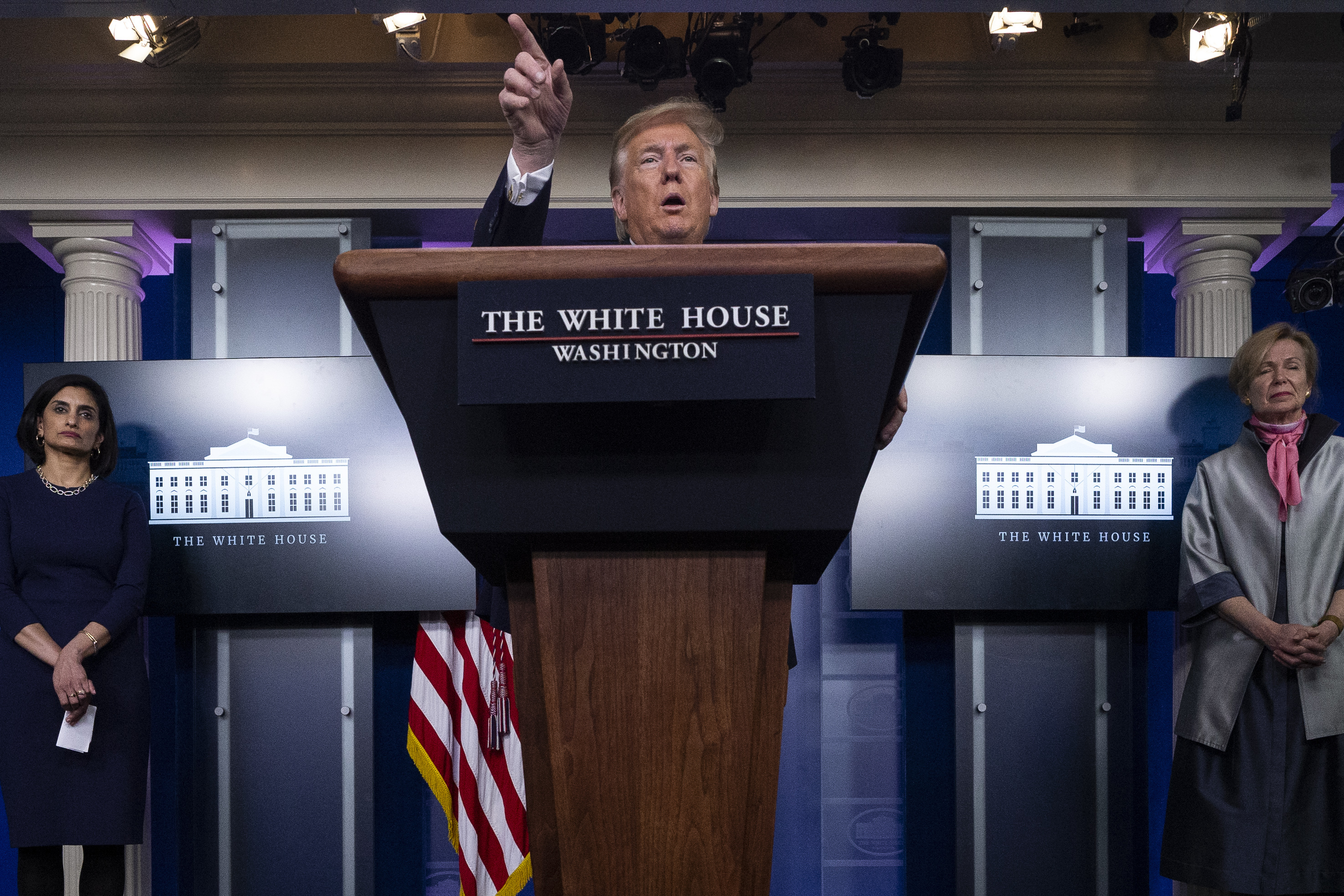 The majority of people, 55 percent of Americans, say the federal government has done a poor job preventing the coronavirus spread in the U.S., up eight points compared to a week ago, a new CNN poll showed on Wednesday.

The poll results have reversed previous popularity rhetoric by President Donald Trump, who bragged about the transient surge in his approval ratings earlier as the outbreak emerged in the country.

The poll was done through phone calls between April 3-6, 2020, sampling a random selection of 1,002 respondents in the nation as they answered a set of questions regarding COVID-19 measures and the administration's implementation.

However, over half of the respondents feel President Trump could be doing more to contain the outbreak, and 80 percent feel the worst is yet to come, according to the survey. 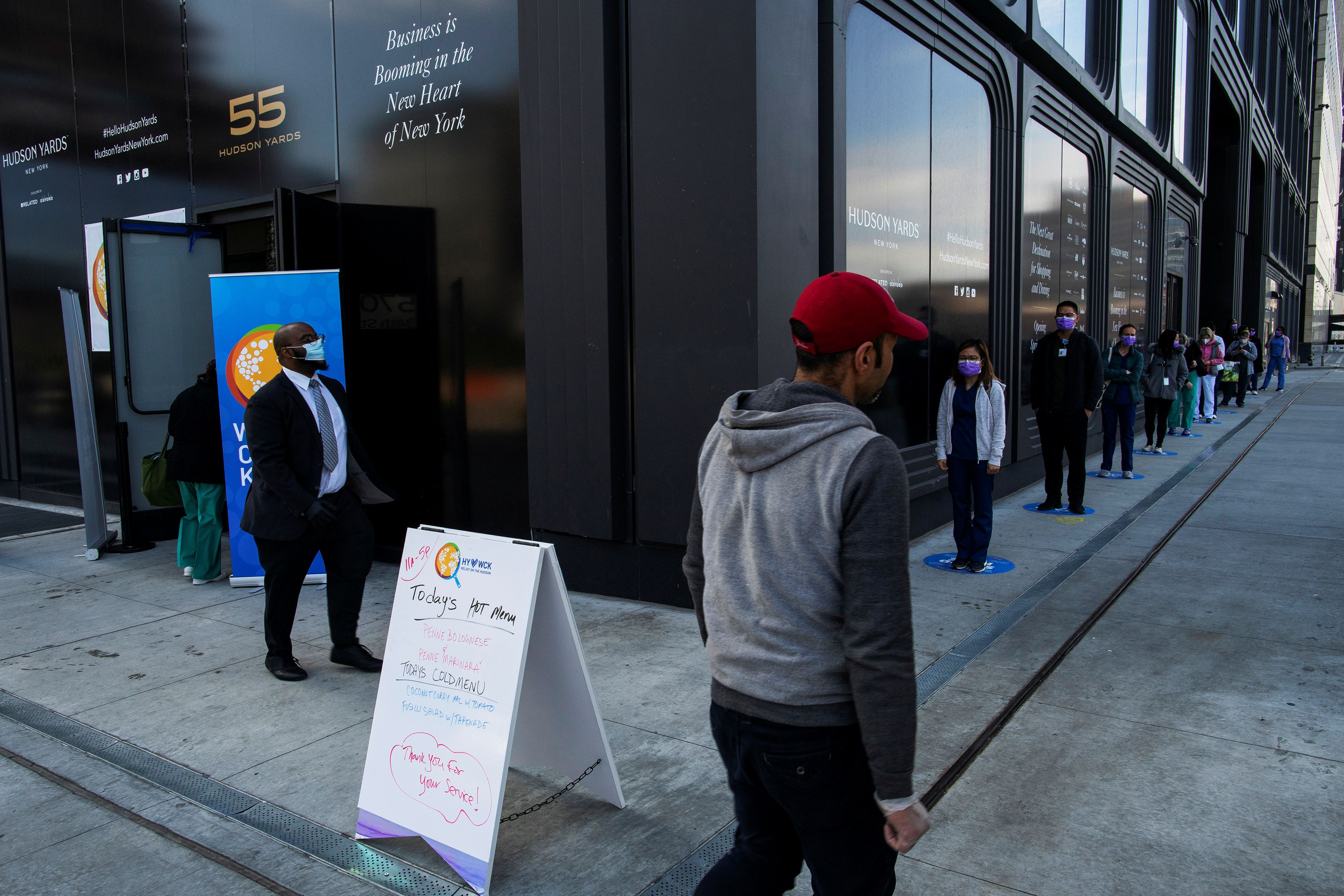 Health workers wait in line to get food near the Jacob K. Javits Convention Center, as the outbreak of the coronavirus disease (COVID-19) continues, in the Manhattan borough of New York City, New York, U.S., April 7, 2020. /Reuters

Health workers wait in line to get food near the Jacob K. Javits Convention Center, as the outbreak of the coronavirus disease (COVID-19) continues, in the Manhattan borough of New York City, New York, U.S., April 7, 2020. /Reuters

The ratings on how the federal government led by Trump has performed on containing the virus has seen a 12 percent rise in terms of disapproval within a month, according to the poll.

The sharp increase has implied that Americans have started to become disgruntled about how the administration has handled the outbreak as the number of COVID-19 infections and fatalities climbed in a faster rate.

Several other new polls, including a Monmouth University poll and Reuters and Ipsos poll, have also shown similar results, which added the evidence to the form of a trend of disapproval on the administration's performance in virus containment.

The poll also focused on the effects of policy implementation. For COVID-19 prevention, the poll shows that most Americans, over 90 percent, are aware that social distancing matters in virus containment.

However, they are not very positive about how other people are following the rules, as less than one-third, 28 percent, have said that they think their neighbors are restricting doing it.

When it comes to the possibility of infection and getting medical treatment, the poll shows that 46 percent have expressed worries over their families and themselves being infected by the virus, despite president's ratings in health care policy reached its best since 2017.

To some or more extent, they are not sure if they would able be treated, as the degree varies with interviewees' socio-economic status and partnership.

Only about a third of the polled crowd said they are "very confident" to receive medical treatment if infected.