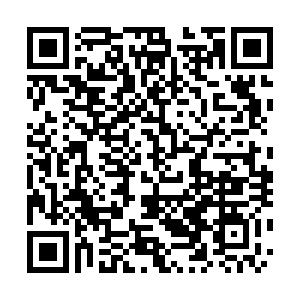 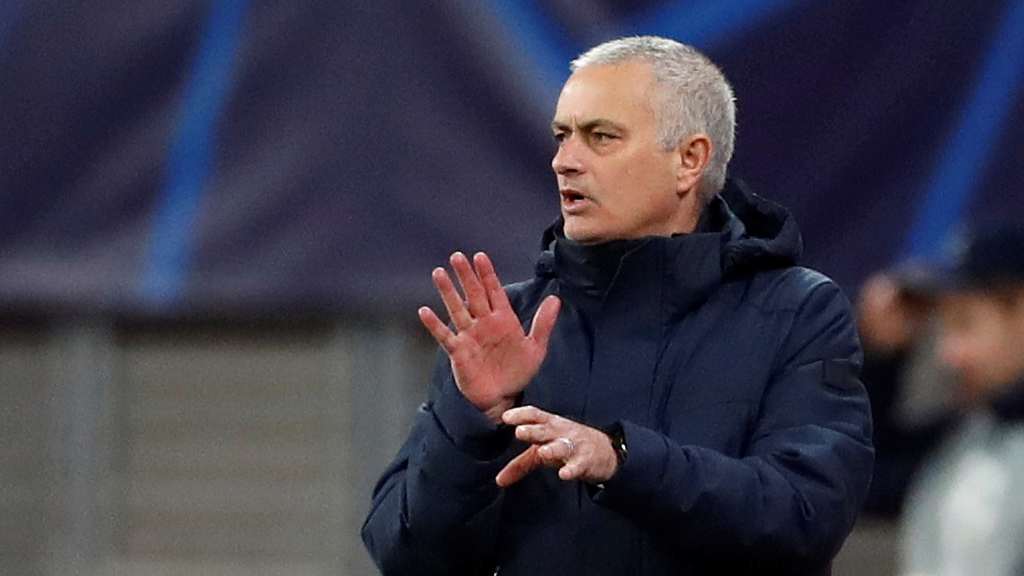 Tottenham Hotspur has warned players of their responsibilities during Britain's coronavirus lockdown after pictures and video on social media emerged of manager Jose Mourinho and several members of his squad that appeared to show them flouting social distancing rules.

"All of our players have been reminded to respect social distancing when exercising outdoors," said a Tottenham spokesperson on Tuesday.

"We shall continue to reinforce this message."

Portuguese boss Mourinho was pictured training with Tanguy Ndombele on Hadley Common, while Davinson Sanchez and Ryan Sessegnon were seen running side by side in the same public park in north London. 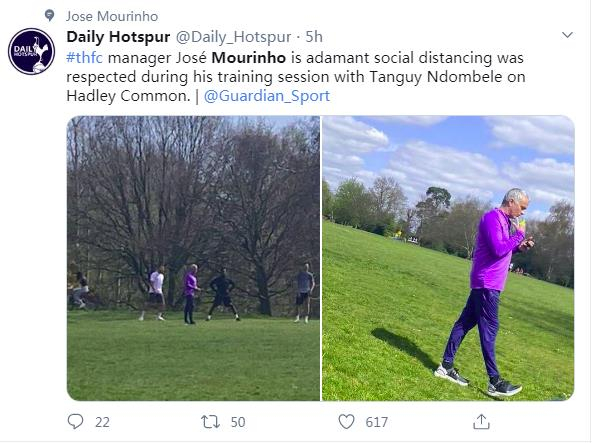 Spurs full-back Serge Aurier also posted a video of himself jogging alongside another person on Instagram.

The pandemic has seen the British government introduce a strict series of measures which, while they allow individuals to go out for a walk or exercise once a day, state they must remain at least two meters apart unless they are with a member of the same household.

Although Levy is among the Spurs staff members taking a 20 percent pay cut, the north London club have come under pressure to follow European champions and Premier League leaders Liverpool in reversing their decision to use public money to pay employees.

Meanwhile, Greg Clarke, chairman of England's Football Association, has warned that clubs across the country could vanish as their finances collapse under the economic impact of the coronavirus pandemic.

Clubs and the players union, the Professional Footballers Association (PFA), have been unable so far to reach an agreement on wage cuts and deferrals to help clubs during the suspension of action.