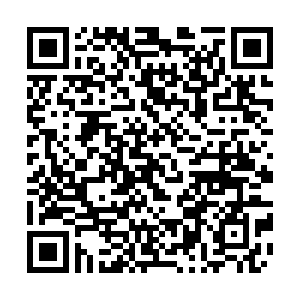 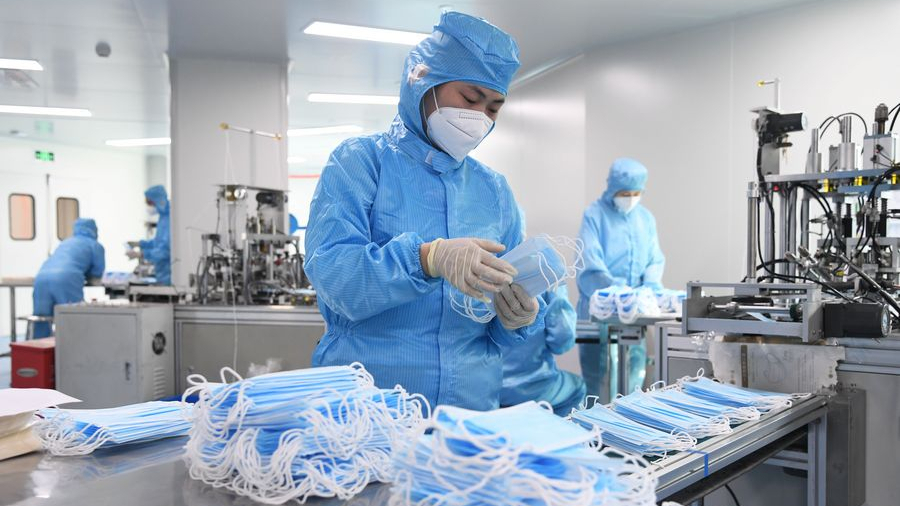 The Chinese Commerce Ministry responded to the accusations made by some American politicians that China limits its exports of masks and other medical equipment to the U.S. at a regular press conference on Thursday.

The COVID-19 outbreak is a challenge for all mankind and needs global cooperation to battle it and China is willing to provide medical supplies to the epidemic affected countries, regions and people within its ability, China's Ministry of Commerce spokesperson Gao Feng said.

"China opposes distortion of facts, evading responsibilities and politicizing the COVID-19 battle. China is willing to cooperate with other countries to strengthen the epidemic prevention and control", Gao said.

"I hope relevant countries and certain politicians can abandon the mentality of confrontation under the COVID-19 situation, take their responsibilities and strengthen the international cooperation to jointly battle the epidemic," Gao added.

But the wide-spread coronavirus has shown its impact on global trade and economy gradually. As the epidemic is getting severe in China's major overseas markets, including those of America, Europe and Japan, the consumer's demands have been declining. Some Chinese companies are facing challenges of order postponement or cancellations. Especially, the industry of textile and garments has seen a big crash in the short-term.

With many factories in the U.S., Europe and Japan being closed, Chinese factories are also facing supply shortage in high-tech parts and new materials. Gao says some Chinese foreign companies have been broadly collecting the information of international markets, stabilizing old supply channels and expanding new ones, and making more investments in innovation to make up for the supply shortage and minimize risks.

Gao adds that the government will also strengthen its coordination with related countries, to streamline the procedures of going through Customs and in logistics, to ensure the smooth importing of core parts, raw materials and important equipment from other countries to help Chinese companies go through this tough period.

In addition, Gao denied the quality problem of Chinese medical materials by noting that China has issued relevant regulations to strictly control the quality of medical supplies. Export products must obtain the qualifications from the national drug regulatory authorities as well as meet the quality standards of the targeted countries.