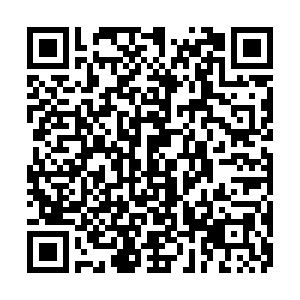 Researchers suggested the coronavirus was circulating in New York in mid-February as genetic analysis showed that the virus came to the area mainly from Europe, the New York Times reported on Wednesday.

Harm van Bakel, a geneticist at Icahn School of Medicine at Mount Sinai, who co-wrote a study awaiting peer review, was quoted as saying that the majority of the travelers who brought in the virus were European.

A separate team at NYU Grossman School of Medicine came to strikingly similar conclusions, despite studying a different group of cases, said the report.

Both teams analyzed genomes from coronaviruses taken from New Yorkers starting in mid-March.

As of Wednesday, over 14,000 people have died of COVID-19 in the U.S. as the number of infections surged to 420,000, data from the Center for Systems Science and Engineering at Johns Hopkins University showed.