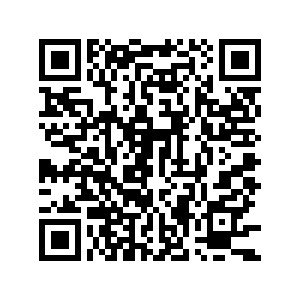 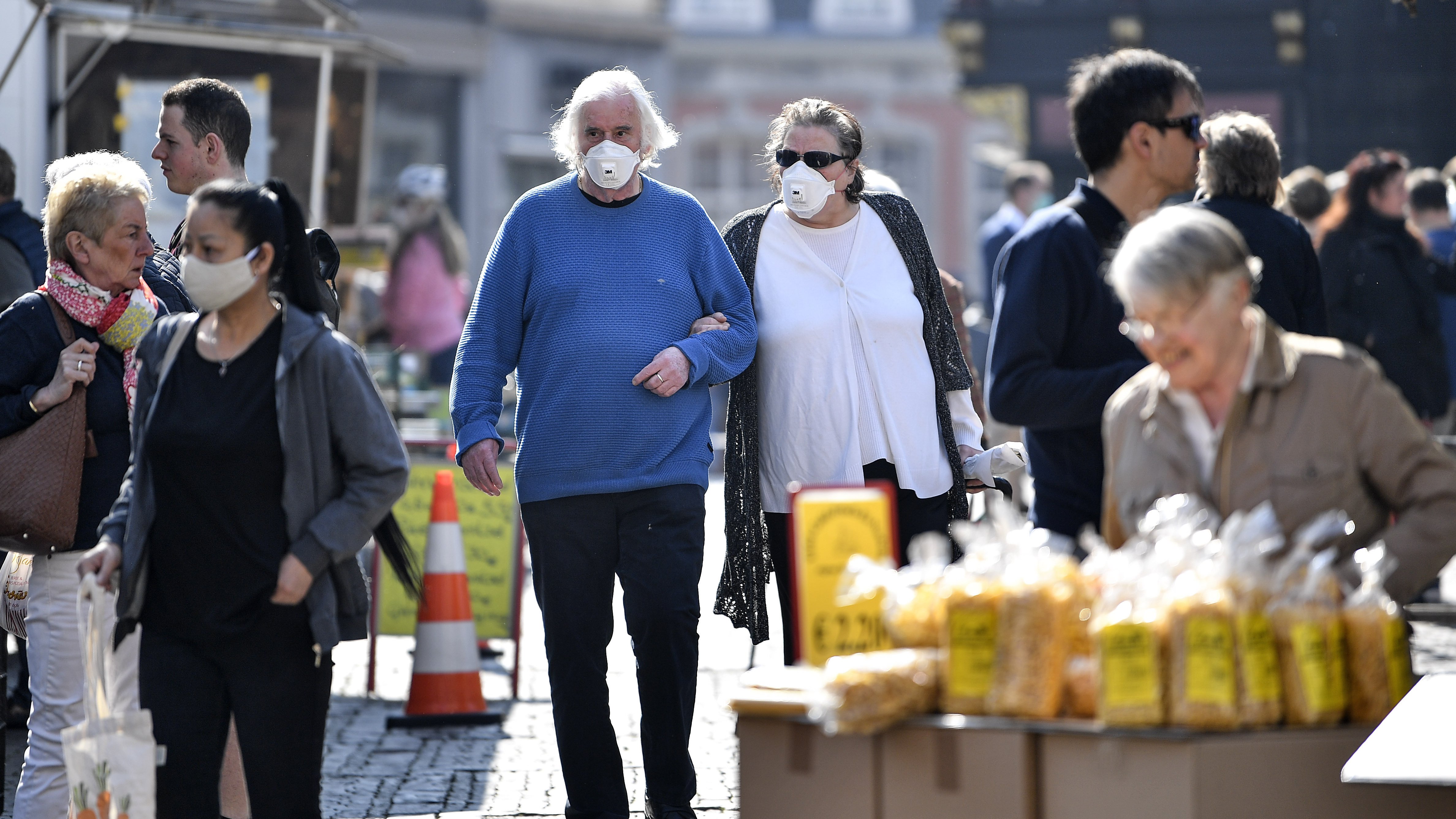 Editor's note: Zhu Zheng is an assistant professor specializing in constitutional law and politics at China University of Political Science and Law. The article reflects the author's opinions, and not necessarily the views of CGTN.

According to the Henry Jackson Society (HJS), a British foreign policy think tank, China should be held liable for allowing COVID-19 to spread and get out of control, causing more than 60,000 casualties and trillions of dollars' economic loss globally.

The London-based think tank is exploring possibilities of suing China for downplaying the threat of coronavirus, claiming that the Western countries such as the U.S., Canada, and Australia can claim trillions of dollars compensation from China, with the UK alone entitled for £351 billion compensation.

The report is accusing China of breaching the International Health Regulations. It said that the International Court of Justice, as well as Hong Kong courts and the World Trade Organization (WHO), can hear the case.

While the words have not been put into deeds yet, the allegation is legally and factually groundless, and it is diplomatically detrimental as well.

Legally speaking, no sovereign regime is to be sued without its consent in domestic and international courts. The international well-observed principle Sovereignty Immunity, as it is often known, prevents the government or its all political subdivisions, departments and agencies from being sued in civil or criminal litigation.

According to some American rulings, a sovereign country needs not even reply to the complaint, and the courts would not even go as far as putting the file on record since no state should be subjugated to any jurisdiction whatsoever.

This is especially true if China's great efforts of releasing information on COVID-19 and advancing international cooperation are taken into account.

As a matter of fact, the Hubei Hospital of Integrated Traditional Chinese and Western Medicine notified the local Center for Disease Control and Prevention of cases of unknown pneumonia on December 27, 2019. On December 31, the National Health Commission sent experts to Wuhan to investigate the disease. On the same day, China also informed the WHO of cases of pneumonia of unknown cause and shared with the world the genome sequence of the coronavirus on January 11.

As it realized the severity of the COVID-19, it put all Hubei cities into lockdown in late January. It has also unreservedly shared with the WHO and many other countries its experience in epidemic response and medical treatment since then. 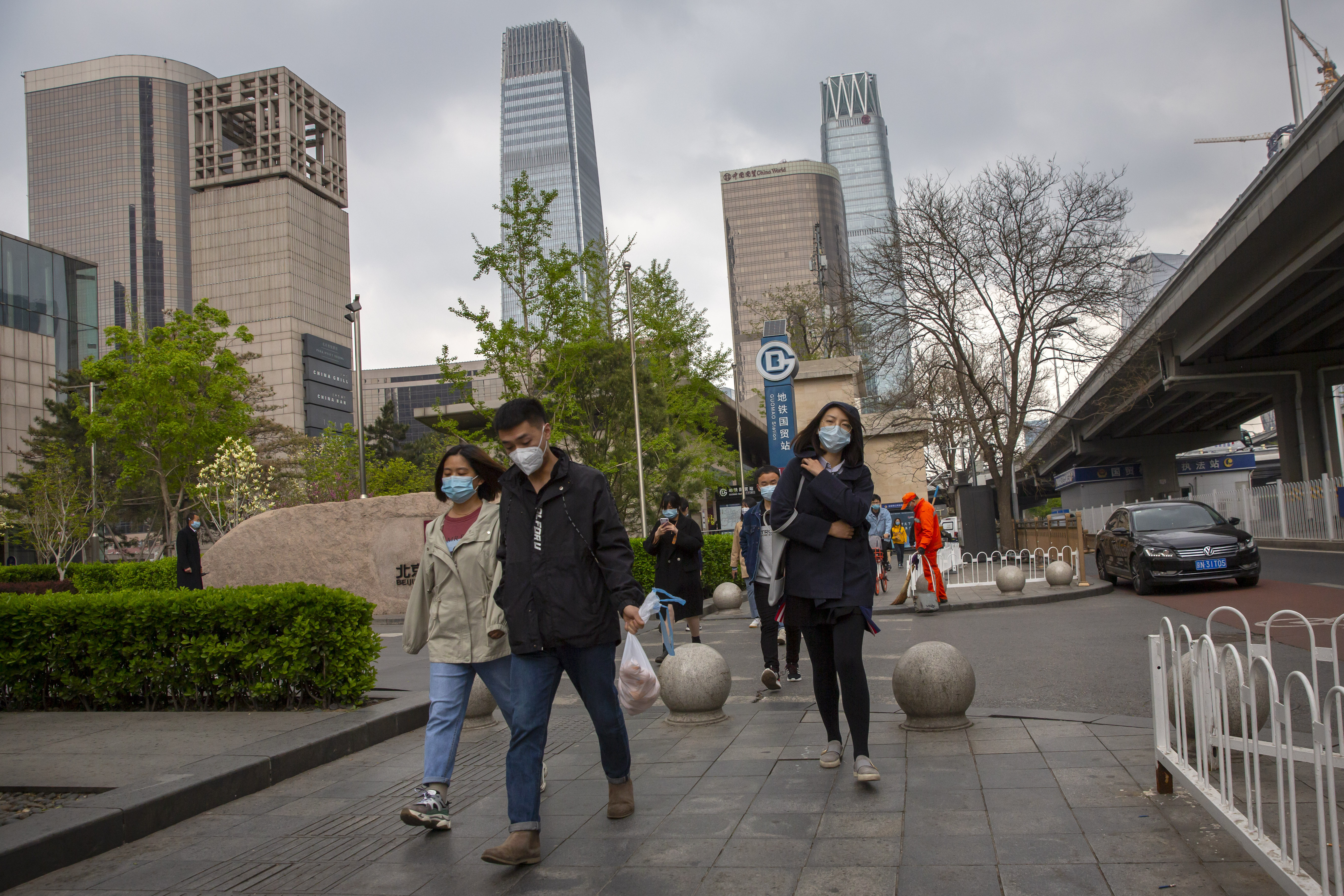 Indeed, China has taken the most comprehensive containment measures to battle the epidemic, and the tenacious fight against the coronavirus has earned praises of the WHO and won applause from the international community.

In a stark contrast, from the insufficient testing in the beginning to a later lack of coordination, the Trump administration's coronavirus response has been a disaster. The lack of ability to send out enough test kits, along with the U.S. president's constant bungled messaging downplaying the crisis, have all shown that Washington so far has botched its handling of the virus.

Of course China's response to the pandemic is not perfect, but by no means should China pay for the costs of reckless behavior of the Western politicians. In fact, if some of China's experiences such as citizens' self-isolation, quarantine and lockdown have been learned and adopted by the Western countries, the economic fallout and drastic consequences would be less severe as they are now.

It should be recognized that the mild symptoms in patients (and even asymptomatic cases) disallowed China to have the luxury of knowledge in the first place, but once the severity were assessed, China took brisk and effective steps to prevent the virus from spreading.

From this perspective, taking China to court is out of sinister motives and based on deliberately confused logic. Asserting that China should be liable for the world is a laughing stock, which only exposes the think tank's legal ignorance.