Dogs are companion animals, not livestock
By Cheng Meihao 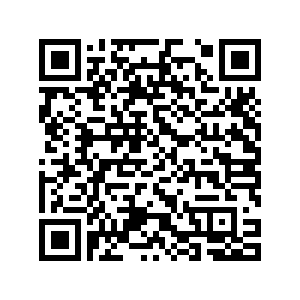 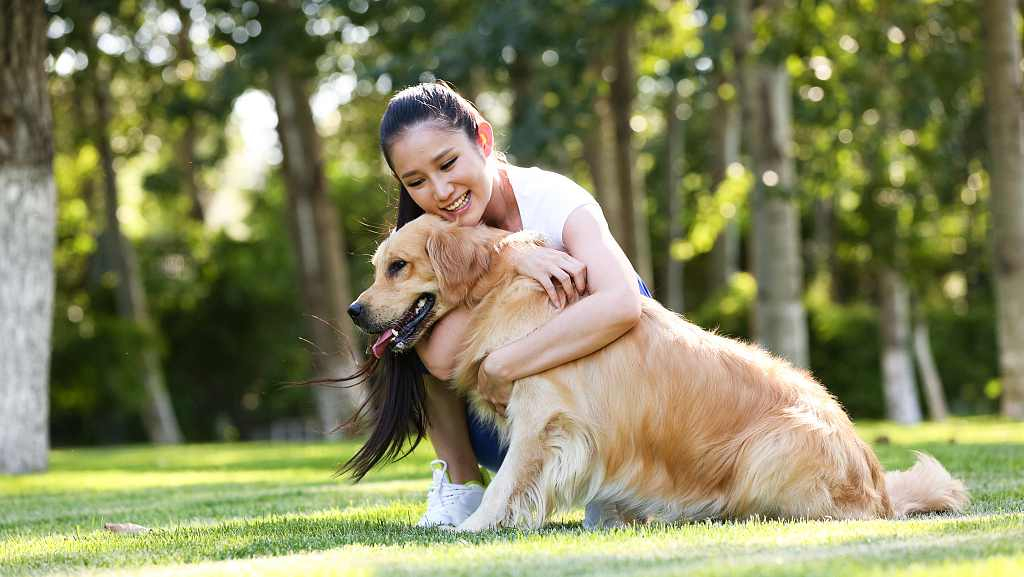 Dogs are companion animals, not livestock and poultry, said the proposed policy released by Chinese agricultural authority on Wednesday, which may be served as the country's signal of a nationwide ban on the consumption of dog meat.

The new list of livestock and poultry released by China's Ministry of Agriculture includes 31 animal species that will not be allowed to be raised in farms and traded on markets.

"With the progress of human civilization and the public's concern and preference for animal protection, dogs have changed from traditional domestic animals to companion animals. Dogs are generally not regarded as livestock and poultry around the world, and China should also not manage them as livestock and poultry," the authority explained in the document.

It was announced as part of China's efforts to tighten regulations on wildlife protection as the COVID-19 outbreak was initially believed to be related to game meat consumption.

The draft guidelines have been open to public consultation. 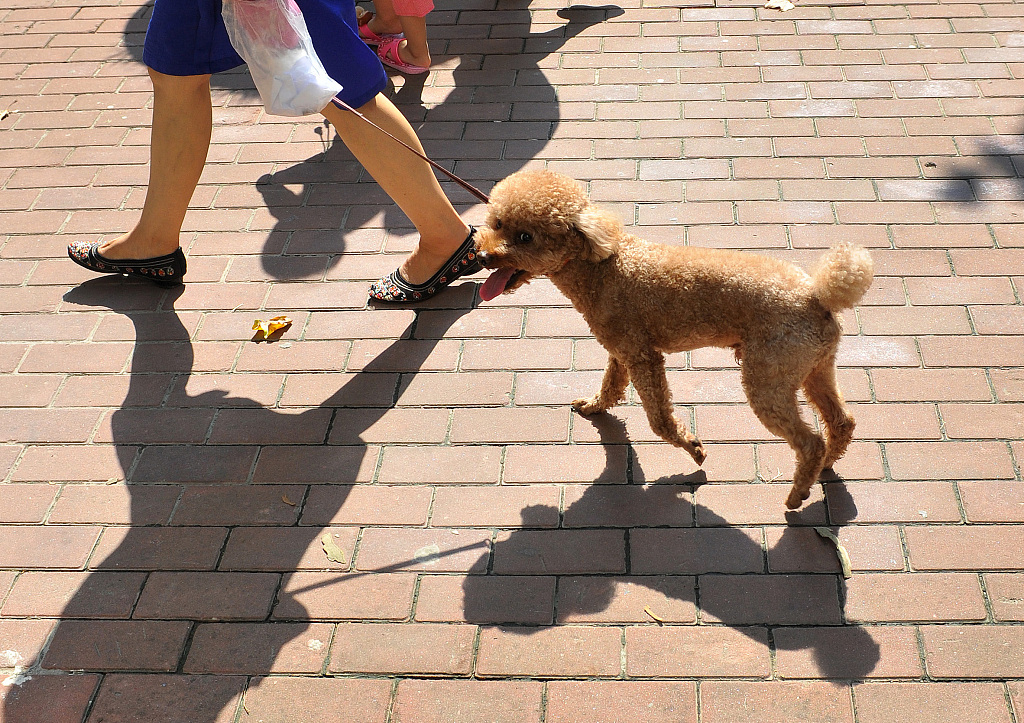 If dogs are not listed as livestock and poultry, it's impossible to obtain the animal inspection and quarantine certificate, which means that any forms of breeding and trading of dog meat on markets are illegal, a preventive veterinary medicine doctor told The Paper.

Due to the lack of inspection and quarantine regulations, the consumption of dog meat poses huge risks to food safety and public health, Sun Quanhui, a scientist from the World Animal Protection, told The Paper.

He added that animal welfare issues also exist in the process. 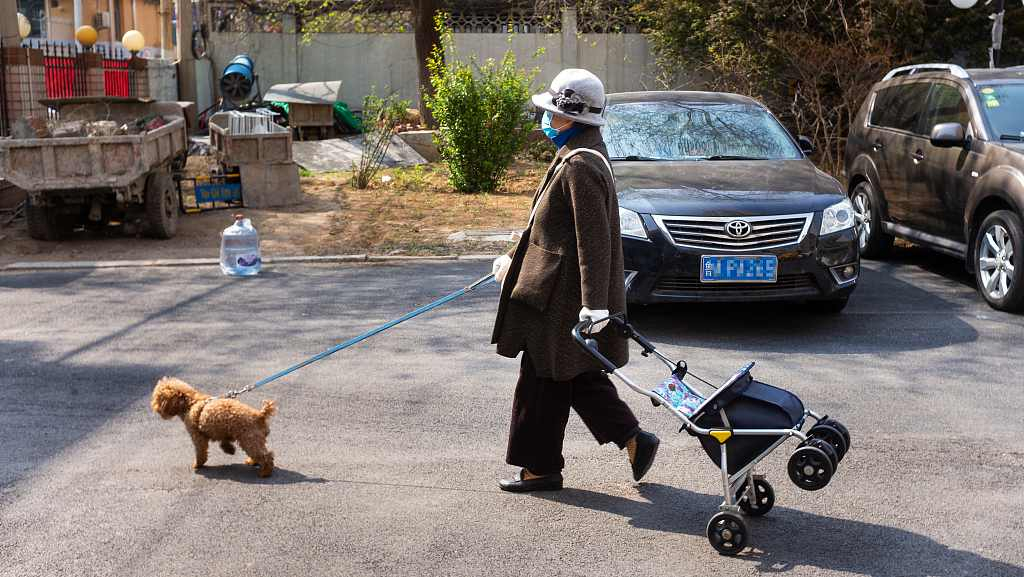 The consumption of dog meat has always been an extremely controversial issue in China as many people and animal right activists across the country opposed against the brutal action.

Every year, some animal right activists gathered in Yulin County, south China's Guangxi Zhuang Autonomous Region, where the notorious "Yulin Dog Meat Festival" was held, to stop the trucks that carried dogs to the slaughterhouses and protest against the event.

The controversial event has also spurred an intense outrage on China's social media as netizens strongly criticized the dining habit. 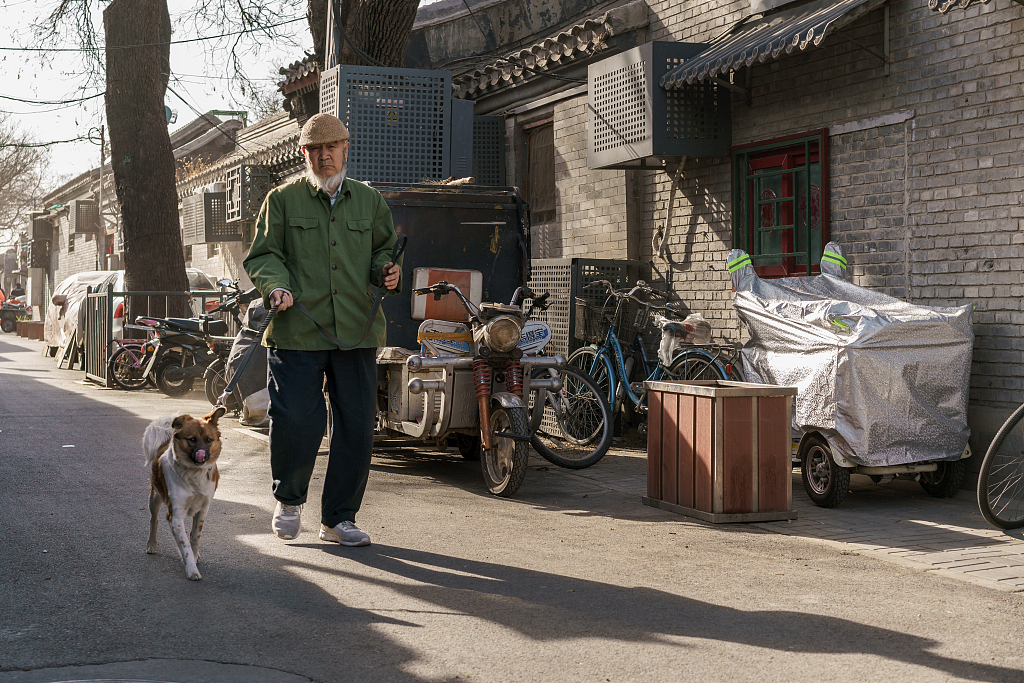 According to a Xinhua report in 2016, 64 percent of Chinese people want an end to the controversial "Yulin Dog Meat Festival." A total of 2,000 people from both rural and urban regions across the country were surveyed and 51.7 percent of them wanted the dog meat trade to be completely banned. Another 69.5 percent claimed they have never eaten dog meat.

The stronger bond between humans and dogs has contributed to the shift in attitude toward this kind of domestic animals. That's why more and more people in China find the consumption of dog meat unacceptable and brutal.

The city of Shenzhen, south China's Guangdong Province, was the first city in China to ban the sale and consumption of dog and cat meat. The city-level legislation will take effect in May 1.