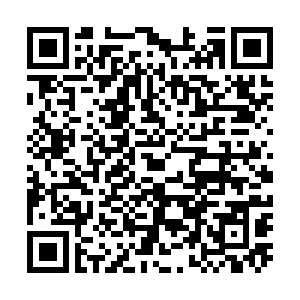 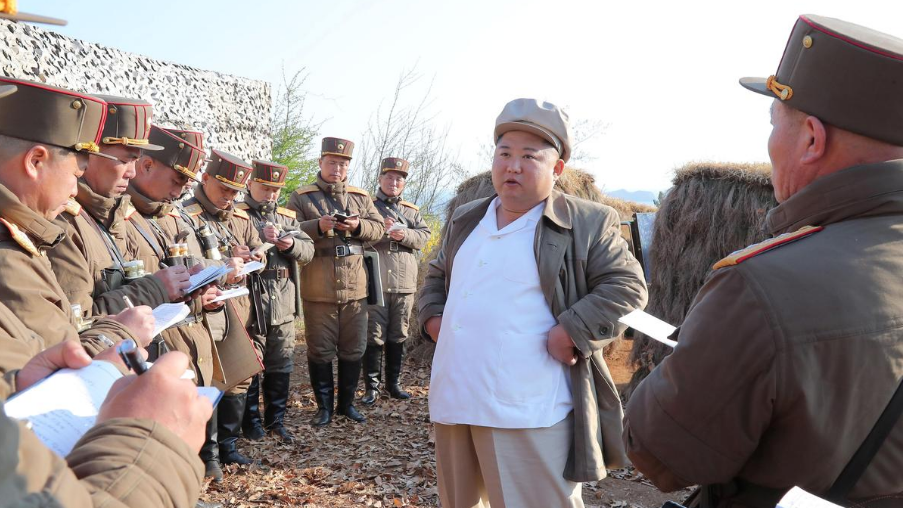 Leader of the Democratic People's Republic of Korea (DPRK) Kim Jong Un oversaw a military drill of mortar sub-units of corps of the Korean People's Army (KPA), KCNA reported Friday, ahead of a meeting of the country's parliament, which is going ahead despite the coronavirus pandemic.

According to KCNA, the drill was aimed at learning about the power of light guns and heavy weapons of the KPA.

Kim "expressed great satisfaction over the fact that all the corps of the KPA fully accepted the Party's idea of giving priority to the artillery and prepared well the firepower sub-units for modern war," said KCNA, adding Kim was happy to see shells hitting the target just as if they had eyes. The news platform did not specify where and when the drill was held.

But Yonhap, the Republic of Korea's news agency, said Kim's activity is usually reported a day after it happens.

The drill was held ahead of a meeting of the Supreme People's Assembly (SPA) which is taking place on Friday, expected to center on economic and domestic issues amid the ongoing fight against COVID-19 and concerns over the fallout from the pandemic, said Yonhap.

It also marked the first time in about three weeks that Kim has supervised a military event since he watched a weapons test on March 21.