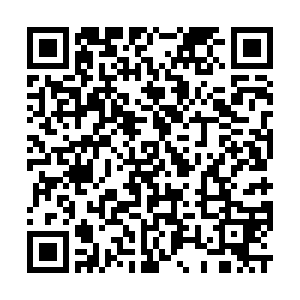 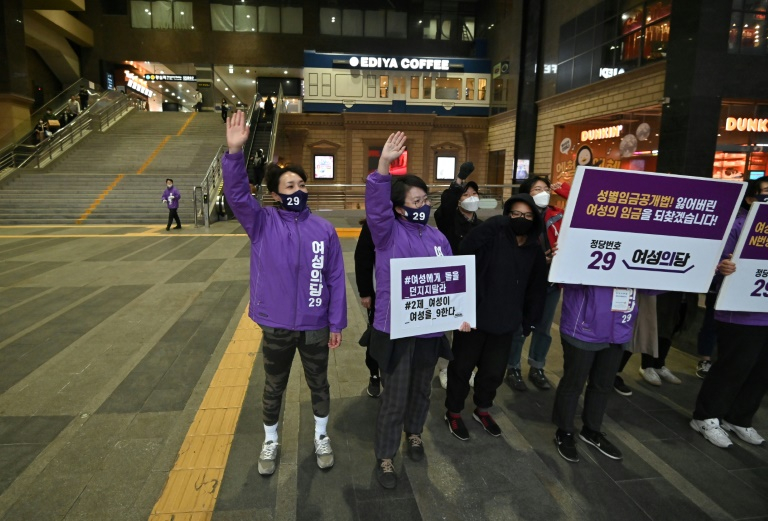 South Korea's Women's Party has about 10,000 members, around three-quarters of them in their 20s. /AFP

South Korea's Women's Party has about 10,000 members, around three-quarters of them in their 20s. /AFP

South Korea's first feminist party has vowed to push for equal pay and tougher laws to end widespread voyeurism against women as it gears up to contest an upcoming election.

It is hoping to win four of 300 parliamentary seats up for grabs in an April 15 poll although political analysts said it would be a challenge for the fledgling party.

"Women's (issues) have been marginalized by other parties and we want to put them at the forefront," Kim Eun-ju, a veteran women's rights activist and one of the party's founders, told media ahead of the launch. 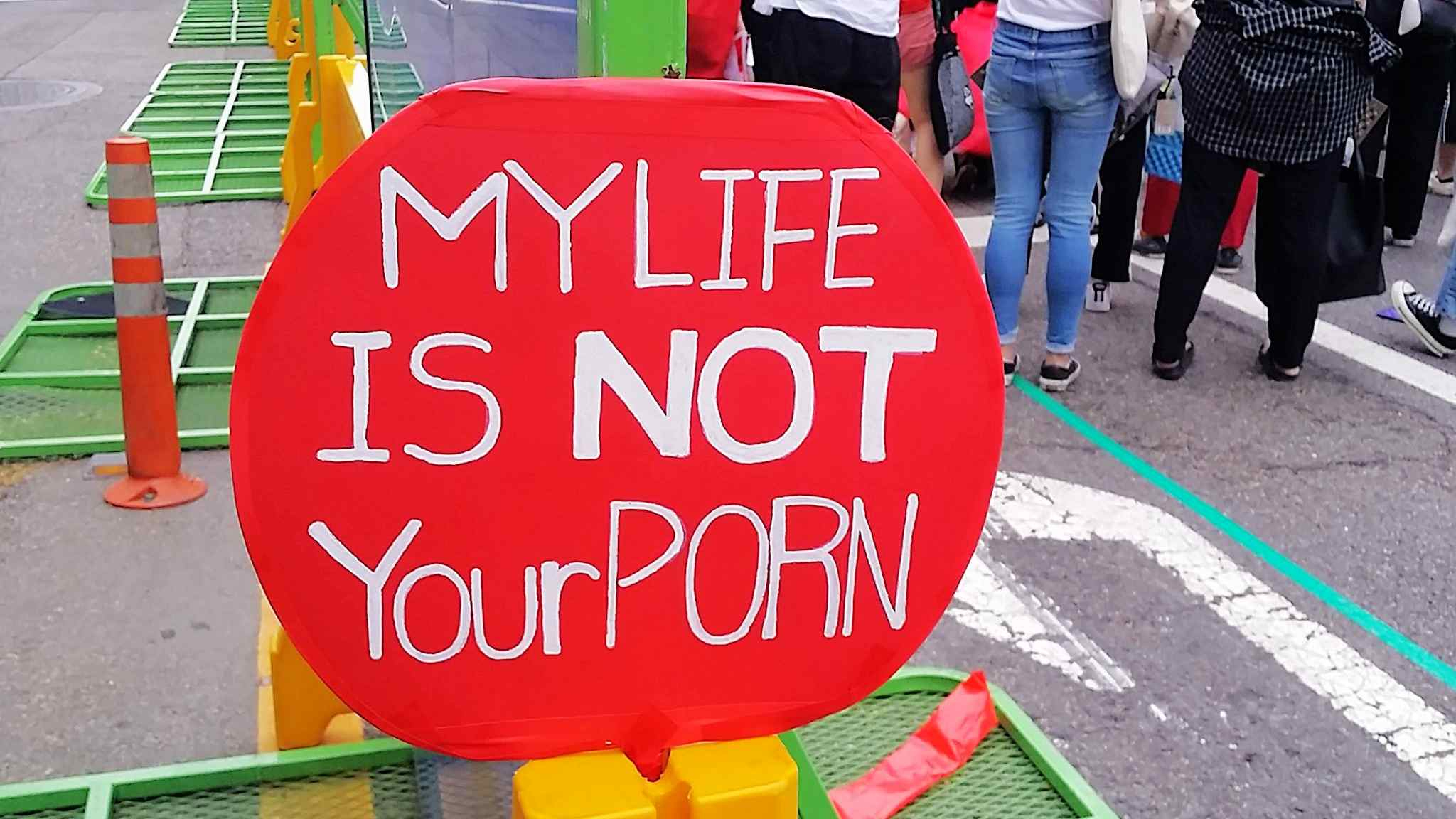 "We want to highlight the seriousness of discrimination, violence and inequality against women.”

The new party also aimed to close a gender wage gap, which is the highest among advanced countries at 34.1 percent in 2018 – more than double the average for the Organisation for Economic Co-operation and Development.

After the last 2016 poll, South Korea had 51 women lawmakers which was the country's highest ever female presentation in parliament at 17 percent, although this lagged the global average of about 25 percent.

"The setting up of the Women's Party is significant but as a minor party it would be fairly difficult to tap into a broader electorate," said Chae Jin-won, a professor in politics at the Kyung Hee University in Seoul.