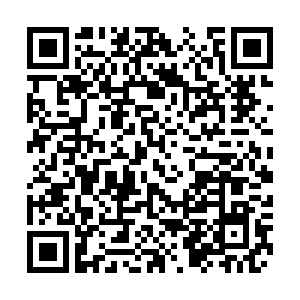 The Chinese Embassy to Britain on Friday refuted some British media's false comments on China's efforts to contain COVID-19 and urged the media to stop smearing China.

The report "Coronavirus means that we must now treat China like a hostile state" published by The Daily Telegraph on April 1 ignores China's enormous sacrifice and great contribution to the world's fight against COVID-19, the embassy's spokesperson pointed out in his letter to The Daily Telegraph.

China has always been open, transparent and responsible in all its efforts against the virus, actively cooperated closely with the international community, and provided anti-epidemic assistance to more than 120 countries and four international organizations, including the UK, said the spokesperson.

Noting that China and the UK are important partners in international anti-epidemic cooperation, the spokesperson in the letter stressed that any forces' attempt to endanger bilateral ties will never and can never succeed.

The spokesperson also said that at this critical moment in the global fight against the pandemic, China hopes the western media can shoulder the social responsibility it should take and objectively view China's anti-epidemic achievements and the development prospects of Sino-British relations to transmit more positive information that will help promote cooperation and achieve win-win results.