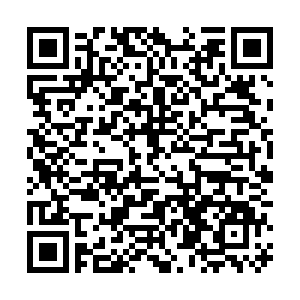 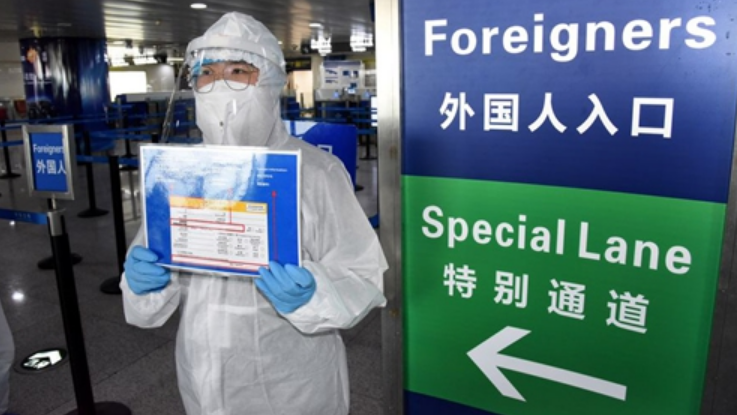 All foreigners in China shall strictly abide by the laws and regulations and actively cooperate with measures taken to prevent the risks caused by the epidemic, said China's National Immigration Administration in an announcement on Friday.

This came as epidemic control and prevention are being constantly consolidated and expanded in the country.

The National Immigration Administration has been collecting relevant legal provisions relating to the rights and obligations of foreigners in China in epidemic prevention and control, which it included in the announcement.

Beijing: Foreigners in China should abide by law on epidemic control

Foreigners in China shall register their accommodation on time and comply with identification inspection of public security organs. In addition, they shall cooperate with the governments at all levels and relevant departments in China when they undergo monitoring, isolation as well as other measures for effective prevention and control of the spread of infectious diseases and protection of public safety and health.

Where foreigners violate the laws or regulations of China, the public security organ shall make decisions including invalidating, canceling or confiscating their visas or other documents, ordering them to exit China within a time limit, and repatriating or deporting them according to their violations.