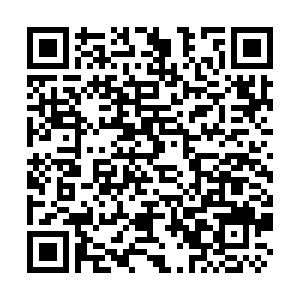 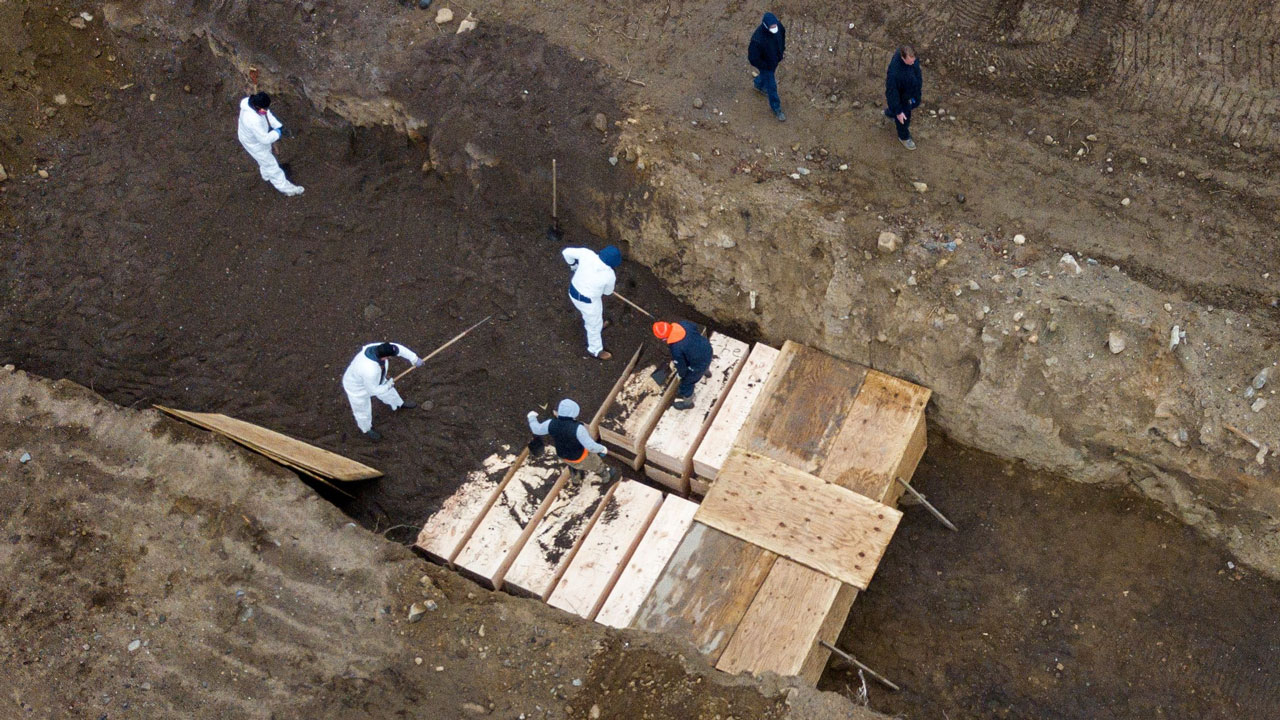 The U.S. is facing a harder situation fighting against the COVID-19 outbreak as the New York City was found to be using mass grave to bury dead bodies, and the much-needed health workers are being laid off at a speed never seen in recent 30 years.

This method has been used for more than 100 years, according to the Press Secretary of New York, Freddi Goldstein. He also said that only unclaimed bodies are being buried this way.

The city's mayor Bill de Blasio also responded on Friday saying, "there will be no mass burials on Hart Island" and "everything will be individual and everybody will be treated with dignity."

Now more people in the city have died than in the 9/11 terrorist attack. 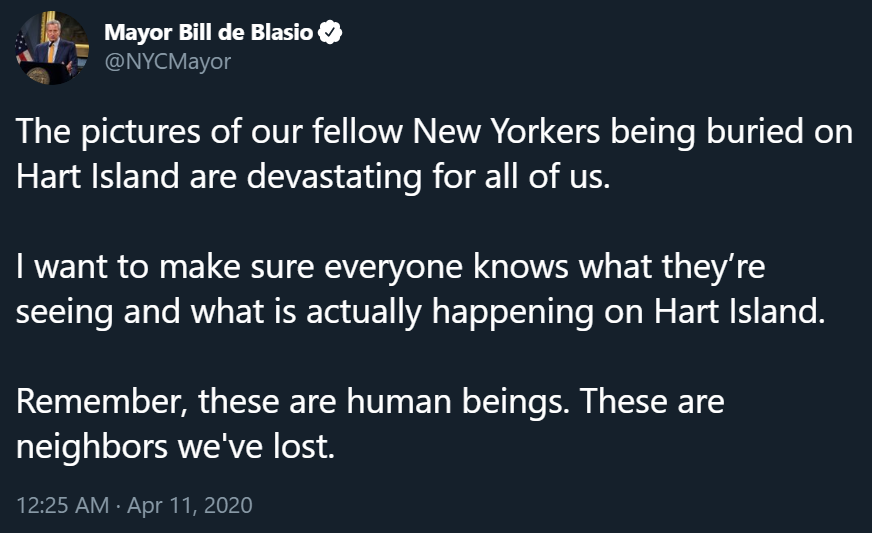 The mayor also expressed sadness by calling the burial "devastating" and suggested all the living to go on "saving each and every life we can."

But saving lives can become harder as more health care staff are being laid off.

Data from the U.S. Department of Labor shows that health care employment declined by 43,000 in March.

According to a report from Altarum, a nonprofit on health care, the number of layoffs is "unlike anything we have seen at the start of a recession over the past three decades."

The organization further explained that the health care industry can usually "cushion the blow of non-health sector job losses" during recessions. But this time it's contributing instead.

"Nevertheless, today's jobs report gives us one more sign that this downturn is unique, and maybe more painful than any in our lifetime."

Altarum blamed the layoff partly to the economic downturn in the U.S.