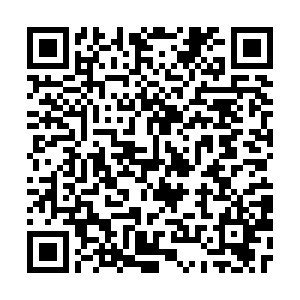 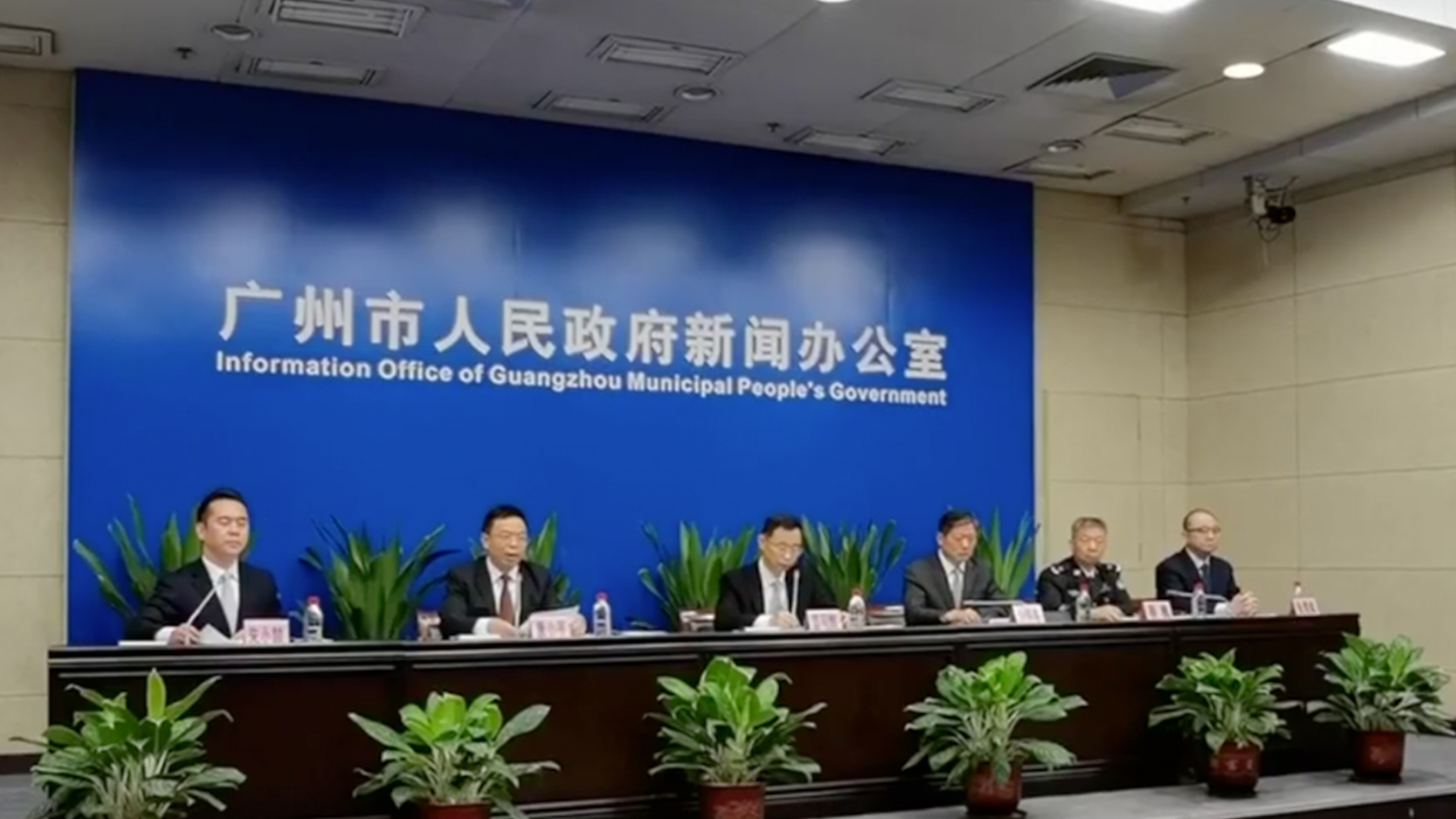 All foreign nationals in Guangzhou, capital of southern China's Guangdong Province, are treated equally like the Chinese nationals when it comes to enforcing the measures to contain the spread of COVID-19, a municipal police official said at a daily press briefing on Sunday.

"We highly value the safety of foreigners and protect their legitimate rights and interests in accordance with law. We treat them the same like Chinese nationals without discrimination in the enforcement of anti-virus measures," Cai Wei, spokesperson for the Guangzhou Municipal Public Security Bureau, told the media.

He also urged foreign nationals in Guangzhou to abide by Chinese laws and local regulations, warning those not being cooperative could face punishment and investigation.

Rumors and criticisms have emerged recently, accusing the city of mistreating foreigners, especially Africans, during the coronavirus pandemic, which the municipal government has dispelled.

According to Mayor Wen Guohui, Guangzhou has registered 479 confirmed COVID-19 cases, of which 119 were imported and 13 were infections related to the imported ones. Of the 119 imported cases, 25 were foreigners and 94 were Chinese nationals.

Official data showed that, as of April 10, there were 30,768 foreigners living in Guangzhou. The five countries with the largest population in Guangzhou are the Republic of Korea (ROK), Japan, U.S., Canada and Russia. A total of 4,553 African nationals, or 14.8 percent of the total number of foreigners, live in the city. 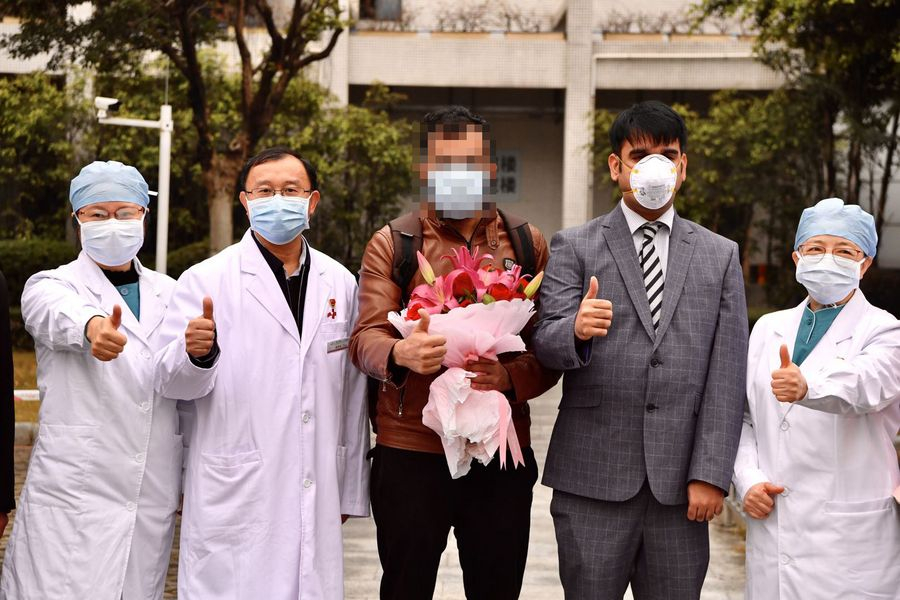 "We take the same prevention and control measures for all entering Guangzhou regardless of their nationality, race and gender," said Liu Baochun, director of the municipal Foreign Affairs Office, at the press conference.

"Guangzhou is an open international metropolis and treats all foreign personnel equally. We oppose all forms of differentiation for a specific group of people," Liu said.

Liu noted that the city has improved its service mechanism to avoid misunderstandings or improper behavior due to poor communication and other reasons in the implementation of health management services.

John Vedasto Rwehumbiza, a Tanzanian businessman who has been living in Guangzhou since 2007, said he has never been discriminated against.

"I've been in Guangzhou for so many years. Personally, I haven't seen any kind of discrimination against me," Rwehumbiza, who is currently under quarantine, told CGTN.

"The Chinese felt the pinch in the first days of the outbreak because even Chinese living abroad are complaining about being stigmatized, about being related to the virus," he added. "I said they all have a lesson, and there's no way Chinese will do that to the Africans. What I think is maybe a misunderstanding."

(CGTN's He Weiwei also contributed to the story.)