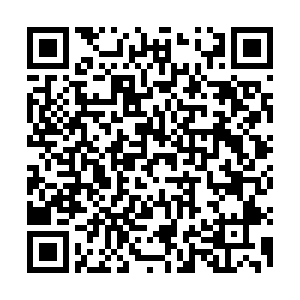 China's Assistant Foreign Minister Chen Xiaodong met with diplomats from more than 20 African countries over the reported mistreatment of African people in southern Chinese city of Guangzhou, reassuring that all foreigners are treated equally under China's virus prevention rules.

Chen said the Chinese government attaches high importance to the health and safety of foreign nationals in China, and treats them equally and rejects any discriminatory measures in the coronavirus outbreak response.

Recently, some reports claimed that African people living in Guangzhou were moved out of their rented flats and turned away from hotels over suspicions aroused by coronavirus cases among Nigerians.

The Chinese government pays high attention to such issues and Guangdong Province has applied "non-differentiated" measures to both Chinese and foreign travelers, Chen told ambassadors and representatives from African countries in Beijing.

According to local regulations, health authorities will immediately start removing restrictions imposed on African people who are not confirmed COVID-19 patients or in close contact with them (including suspected cases), he added.

Chen reiterated that China treats all foreign nationals equally and it will make sure African people are treated equally, fairly and friendly.

He also asked the diplomats to tell a true and full story of the prevention and control measures taken by the Chinese government.

Guangdong is a frontline province of China's opening-up and faces huge pressure to prevent a resurgence of COVID-19, Chen added.

On their side, African diplomats expressed concerns over the treatment of African people in Guangzhou, but said they appreciate the new measures taken by the local government and will file immediate, comprehensive reports back home.

No external force can undermine the friendship between Africa and China, they said. 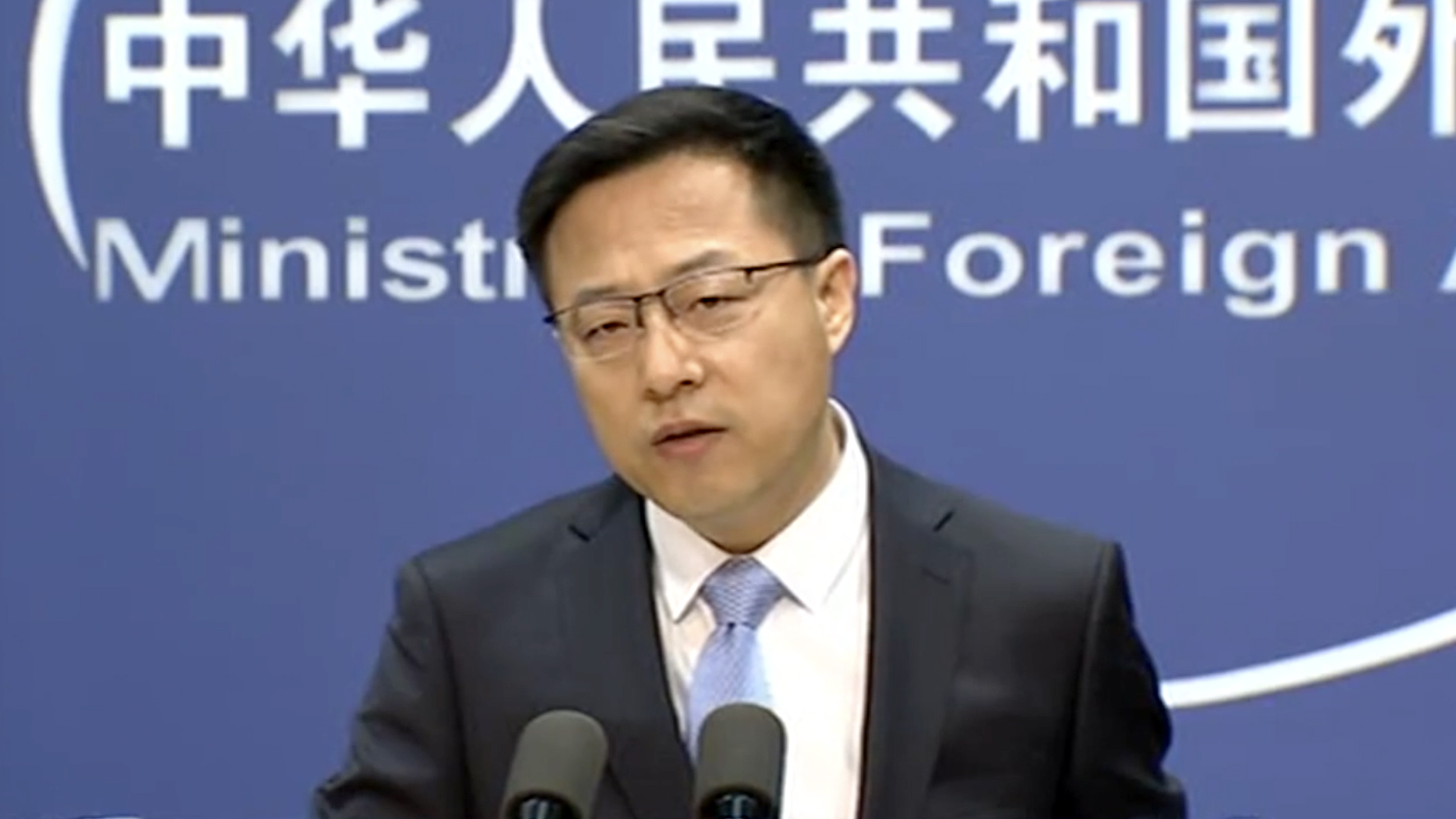 A Chinese Foreign Ministry spokesperson on Monday also denied instances of discrimination against Africans in Guangzhou and called U.S. accusations of mistreatment of Africans in the city an attempt to harm Beijing's relations with African nations.

The U.S. on Saturday accused Chinese authorities of "xenophobia" towards Africans after the reports of mistreatment.

"The abuse and mistreatment of Africans living and working in China is a sad reminder of how hollow the PRC-Africa partnership really is," claimed the U.S. State Department.

Foreign Ministry spokesperson Zhao Lijian said in response that China treats all foreigners equally and asked the U.S. to stop its provocation and focus on curbing its domestic coronavirus outbreak.

"China always opposes discriminatory measures targeting any race or nationality, and we highly value the health and safety of foreign nationals living in China," Zhao told reporters at a daily briefing in Beijing.

"We will not forget the support from Africa during our most difficult times fighting the coronavirus. As the situation is getting more severe in Africa, the Chinese government and people have urgently delivered batches of supplies to Africa, and our assistance was praised by African countries and the African Union," he added.

Among the over 3,000 African people living in Hubei Province, the epicenter of the coronavirus outbreak in China, only one infection was detected and the patient quickly recovered, Zhao said.

The Foreign Ministry is working with authorities in Guangdong Province and investigating mistreatment reports. Local authorities have taken a series of measures to protect the rights of foreign nationals, he added.

Speaking of U.S. accusations, Zhao said international cooperation is urgently needed to fight the COVID-19 pandemic and China urges the U.S. side to stop creating tensions and focus on efforts to control its domestic outbreak. 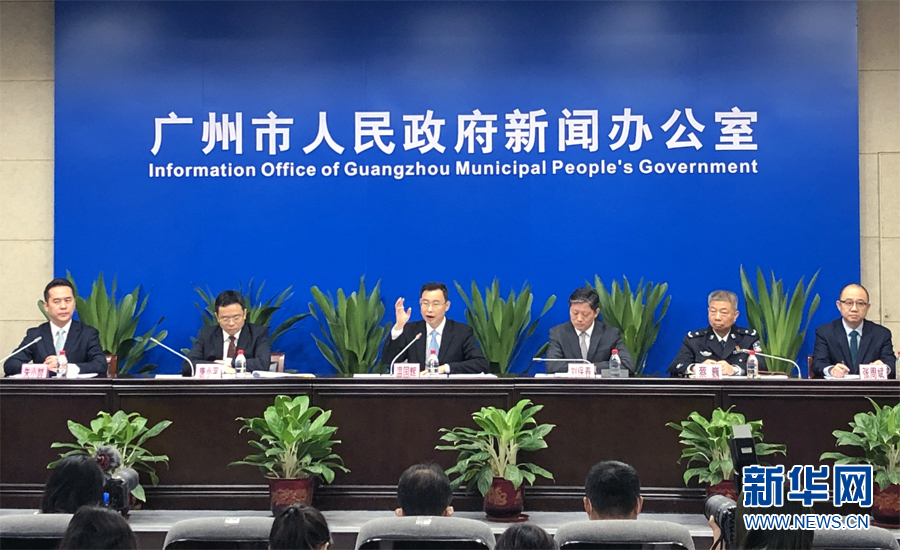 On Sunday, Guangzhou Mayor Wen Guohui held a press conference on the issue, saying the government treats Chinese and foreigners equally, in an effort to control imported cases.

A total of 30,768 foreigners are currently staying in the city, Wen said.

Another 50,000 foreigners who used to live in Guangzhou have not yet returned due to the outbreak, he added.

He said Guangzhou is facing more challenges as more people are expected to arrive in the city.

But the mayor promised, "foreigners will not be discriminated against in the fight against COVID-19, as Guangzhou, known as a millennium commercial capital, is a city of openness and tolerance."

Like other provinces and municipalities, Guangdong requires all inbound travelers to the province to go through a 14-day quarantine at designated sites, and close contacts of these travelers will also be monitored, Wang Bin, deputy director-general of the National Health Commission's (NHC) Bureau of Disease Prevention and Control, said at a separate press conference in Beijing on Monday.

China has largely stamped out the domestic transmission of the disease, but the country has seen a rise in imported cases, which stokes concerns about a second COVID-19 wave.

According to the regulations issued by the NHC, close contacts of infected travelers will be isolated and undergo medical observation as part of efforts to fight against a resurgence of the epidemic.

"China has its own laws and regulations, and both Chinese and foreign nationals need to abide by the prevention and control measures," Wang said in response to a question about whether Guangzhou is taking measures targeting African people.

"We apply the same quarantine and control measures regardless of nationalities," she added.

(Cover: A worker wearing a protective face mask to prevent the spread of the new coronavirus sprays disinfectant as a vehicle prepares to enter an office building carpark in Beijing, April 13, 2020. /AP)