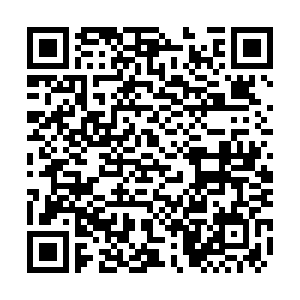 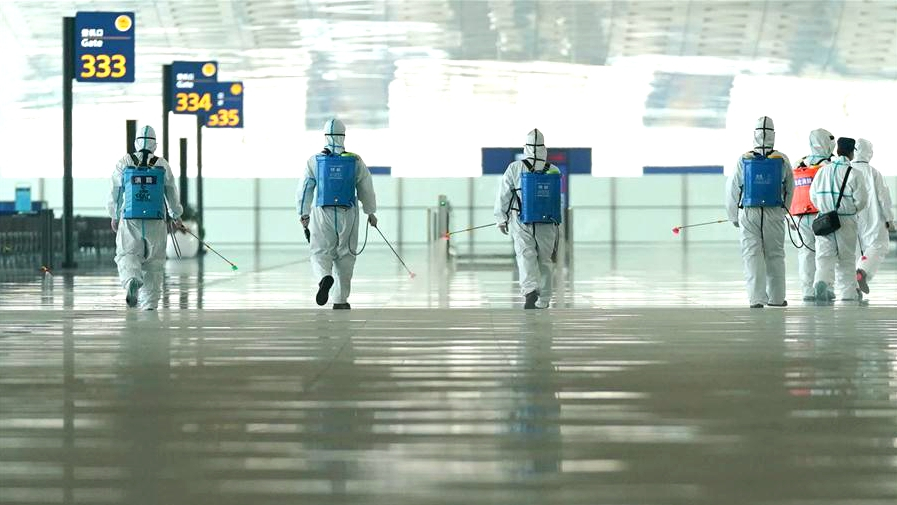 A leading group of China's COVID-19 epidemic response convened a meeting Monday, which was chaired by Premier Li Keqiang, also a member of the Standing Committee of the Political Bureau of the Communist Party of China Central Committee.

The meeting called for continuous efforts in border control, community-based prevention and control, and epidemiological investigation on asymptomatic patients in Wuhan City, once the epicenter of the outbreak in China.

It called for the timely transfer, treatment and quarantine measures for confirmed or suspected patients and close contacts, adding that people who report false information or conceal infection will be investigated in accordance with the law. 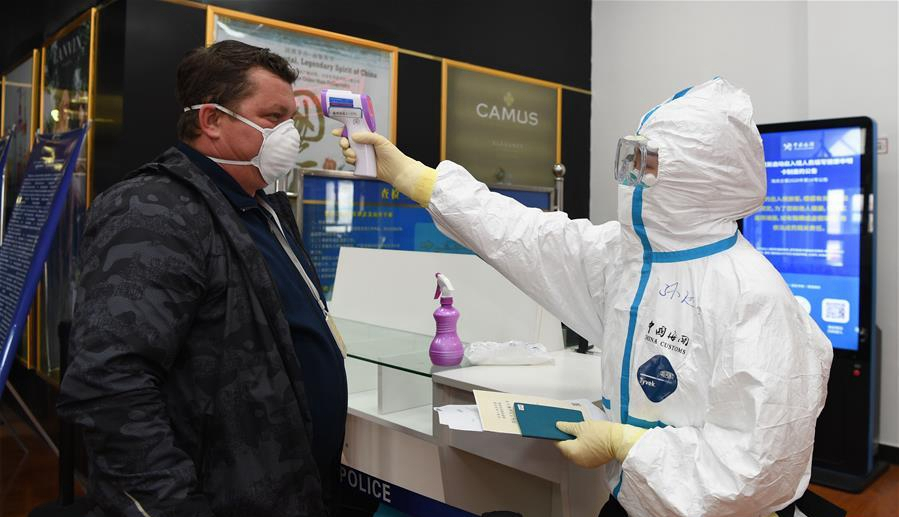 The meeting also demanded medical experts be dispatched to border regions accordingly to support and guide virus prevention and control, mobilize test kits and equipment in order to enhance the ability to resist the disease.

Areas at major risk of imported cases should strengthen the preparation for treatment, including supply for medicines and protective materials, designated hospitals, and isolation wards, according to the meeting.

Noting that persistent sporadic cases have been found in some individual regions recently, the meeting underscored efforts to contain the spread of the epidemic in each community.

Wuhan needs to step up the epidemiological investigation on plasma of asymptomatic patients, the meeting stressed, urging support on science and technology for defeating the epidemic.