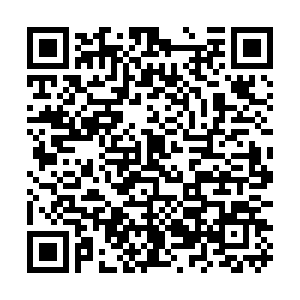 China has reduced the number of people crossing its borders by 90 percent as part of its efforts to contain the spread of the novel coronavirus, said Liu Haitao, an official with the National Immigration Administration, at a press briefing on Monday.

The immigration officer said that the borders that have been closed since the outbreak will remain closed as the number of cases continues to rise in the countries along China's borders.

China is working to limit all non-essential crossings, and will strengthen law enforcement cooperation with immigration administrations of neighboring countries and establish a mechanism for information sharing, added Liu.

On Monday, an official with China's National Health Commission said it has dispatched a team of experts to the Chinese city of Suifenhe to support its prevention and control of imported COVID-19 cases.

The city, located at the China-Russia border in northeast China's Heilongjiang Province, is building a temporary hospital as the pressure mounts to restrain the flow of imported novel coronavirus cases.