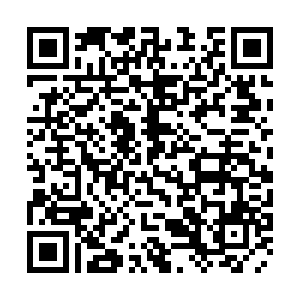 Officials of the Democratic People's Republic of Korea (DPRK) said in a major parliamentary meeting that they've learned a "serious session" from the management of the economy last year amid the global COVID-19 pandemic, according to the DPRK's official KCNA news agency.

After detailing some of the country's achievements last year – hailing "miraculous" success in construction specifically, a statement said, "They taught a serious lesson that if the officials in charge of providing economic guidance fail to fulfill their duty, it would be impossible to successfully attain the goals of economic construction set forth by the Party."

Ri Son Gwon, a former defense commander who was promoted to foreign minister earlier this year, had been appointed as a member of the Cabinet and the State Affairs Commission (SAC) in the assembly, according to the statement.

The third Session of the 14th Supreme People's Assembly (SPA) came a day after top leader Kim Jong Un called for stricter and thorough measures against the fast spread of the deadly virus.

As of Monday, the DPRK has reported no confirmed cases of the virus, although according to the World Health Organization (WHO), over 500 people are currently in quarantine in the country.

Since late January, the country has taken swift steps to curb the possible spread, including suspension of international tourism and evacuation of quarantined people, some of them being foreign diplomats.