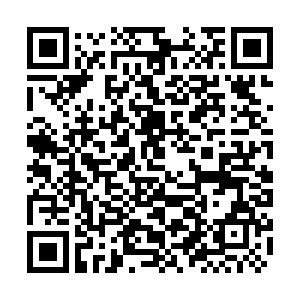 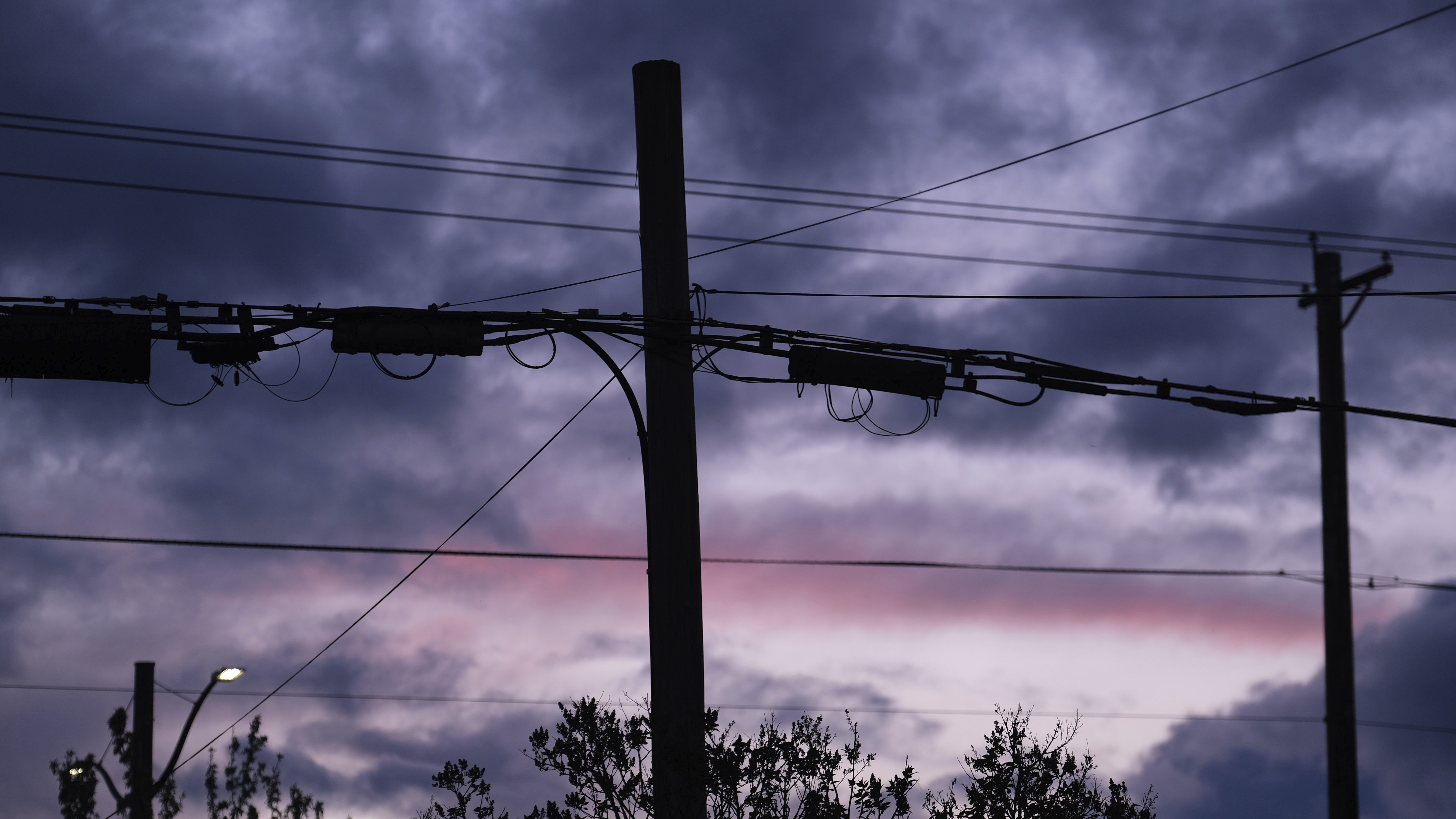 Editor's note: Huang Yongfu is an economic affairs commentator. After his PhD, he started working at the University of Cambridge and then moved on to the UN. He is an author of many papers and books in the field of global development. His current interests lie in global development and Sino-U.S. ties, especially trade, financial and technological issues. The article reflects the author's opinions and not necessarily the views of CGTN.

On April 8, the U.S. authorities released a regulatory approval that grants cable landing licenses to Google to start using the portion of the Pacific Light Cable Network (PLCN) connecting California to Taiwan, not to Hong Kong as originally planned, citing national security concerns.

The move is expected to fundamentally rewrite the rules of internet connectivity between the U.S. and China. If the U.S. sanctions on Huawei Technologies Co. are to disentangle sensitive the telecommunication network from China and dent its electronics heavyweight, its block of the internet link to Hong Kong is to unravel internet connectivity with China, part of Washington's broad strategy to blunt Beijing's ambitions to expand military and economic influence globally.

What does it mean for the U.S. and China?

What is the Pacific Light Cable Network?

Given the ever-growing network traffic between the U.S. and Asia, as part of their long-term strategy to take more control of the network pipes that connect major data centers, Silicon Valley giants like Google and Facebook have teamed up with their Chinese investment partners to fund the submarine Pacific Light Cable Network project since 2016.

Costing at least 300 million U.S. dollars, the project is an 8,000-mile trans-Pacific high-speed cable system across the seafloor between the U.S. territory to the Chinese territory of Hong Kong, including a Facebook-backed fiber-optic line linking Los Angeles to Hong Kong and a Google-backed project linking Guam to Hong Kong.

The final authority over whether to grant licenses or permission to power up the cable system has been held by the Federal Communications Commission (FCC), which typically heeds the assessments of a multi-agency national security panel led by the Justice Department, known as Team Telecom, tailored to assess the national security and law enforcement risks.

That system has been built under a temporary permit and remained dormant for some time, because of the objections coming from Team Telecom.

Following months of uncertainty to win the necessary license, American tech giants are exploring potential interconnection points in Asia, including but not limited to Indonesia, the Philippines, Thailand and Vietnam, alternative to Hong Kong, or possibly through satellites instead of cables once the technology allows.

The recurring outbreaks of a 'national security' virus

On Wednesday, Team Telecom firmly put its foot down on the original plans for a trans-Pacific internet link to China, citing a significant risk in a ruling that a direct cable connection between the United States and Hong Kong would seriously jeopardize the national security and law enforcement interests of the United States.

The move would be the first time that the U.S. blocked an undersea cable linking to China, based on national security grounds. Previously, Team Telecom had approved similar cable projects directly linking the U.S. to the Chinese mainland or involving state-owned Chinese telecom operators.

It adds to Washington's tech sanctions against China, most prominently a high-profile campaign waged together with some allies to exclude Huawei from their next-generation mobile networks and the undersea cable networks that ferry a chunk of the global internet data.

The move might sour the already fraying ties between the U.S.and China as it involves Taiwan, with which the U.S. maintains unofficial political ties with arms sales, although officially claiming that it is part of China. A prolonged trade conflict has been recently followed by escalating tensions in relation to the novel coronavirus outbreak.

It has signaled a tougher stance towards China, a harbinger of things to come. 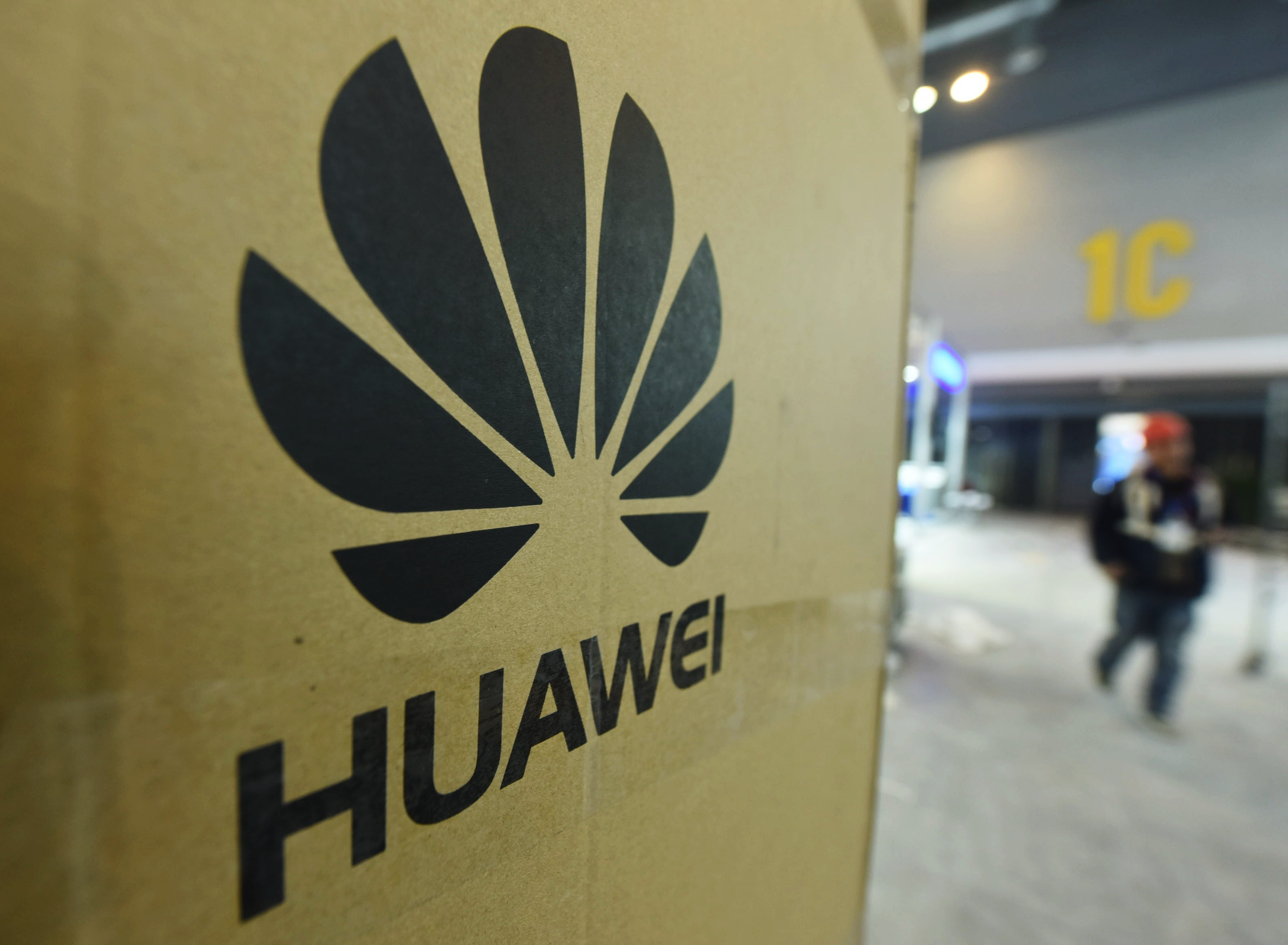 A man prepares the exhibition booth of Huawei at a smart transportation expo in Hangzhou in east China's Zhejiang, Dec. 05, 2019. /AP

A man prepares the exhibition booth of Huawei at a smart transportation expo in Hangzhou in east China's Zhejiang, Dec. 05, 2019. /AP

The 'quarantine' operation via data cable works better for China

In fact, the current "quarantine or lockdown" operation against China via data cable could well boost the competitors of U.S. tech firms, including Chinese domestic firms.

First, while the U.S. blocks this particular cable to Hong Kong, the increasing need for greater bandwidth and data capacity to handle customers' video chats, social media posts and YouTube videos will continue to exist.

The move will hobble the U.S. companies which are still interested in the Chinese market and force them to find a way to route cables outside U.S. jurisdiction. Their competitors, either Chinese domestic firms or non-U.S. foreign firms, will get a great chance to expand their market shares or route more traffic over which the U.S. has no chance of oversight or leverage.

Second, the U.S. denial of this particular cable could spell trouble for multiple outstanding projects related to Hong Kong. Hong Kong will emerge as an ideal destination for internet cables for other countries or regions seeking connections around the region. As a semi-autonomous Chinese territory, Hong Kong remains a global or major regional internet hub, having unfiltered access to the web and links to growing markets in the Philippines, Malaysia and Indonesia as well as the Chinese mainland.

The 'national security' virus should be contained

The "national security" excuse is a virus that has kept international relations at daggers drawn and held global rules at stake, ultimately taking a toll on the American and global economy, after Trump took office.

For the sake of the U.S. long-term interests, American voters should keep "social distancing" from the national security hawks of the Trump administration so as to contain the virus and put the brakes on Trump's short-sighted foreign policies, to be replaced with policies of international cooperation.