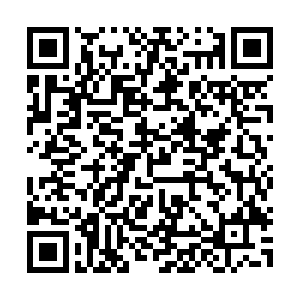 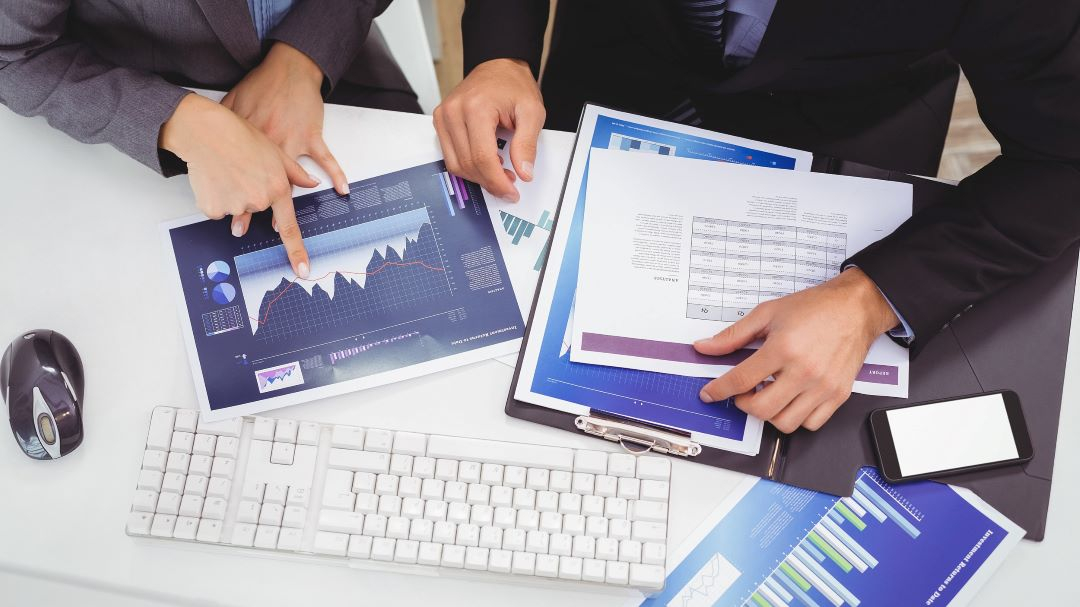 China has not seen a dramatic surge in confirmed cases of COVID-19 for weeks, while its economy seems to be recovering faster than expected. These have shored up investors' confidence. German news magazine FOCUS gave four reasons why investors should now keep an eye on the Chinese market in an article published on its website.

Reason one: China takes the lead in recovery

The coronavirus pandemic is still spreading in Europe, and especially in the U.S., while it seems to be over in China, which provides hope that the crisis can be mastered. At the same time, it means that economic life in China is picking up. The mood is brightening in China among entrepreneurs and investors. The country's manufacturing purchasing managers' index rose to 52 in March, bouncing back from 35.7 in February, while the total domestic consumption is around 85 percent of the pre-crisis level. "In mid-April, China's economy is likely to have restored a good 80 percent of its supply chains, along with capacity utilization and productivity," wrote Caroline Yu Maurer, BNP Paribas Asset Management strategist in a comment.

Chinese stocks have so far proven to be more crisis-proof than those from Europe and the U.S.. While the Shanghai Composite Index and the CSI 300 lost around 11 percent of their value over the first quarter, the Dow Jones was down by 23 percent, the Dax by 25 percent and the EuroStoxx50 by 27 percent.

Perhaps the decisive criterion is the significantly lower vulnerability of the Chinese economy to cyclical fluctuations. In MSCI China, the weighting of cyclical sectors has decreased noticeably within 20 years. At the same time, that of the tech sector has risen and is likely to amount to around 40 percent, where the hit from the coronavirus should be limited.

In general, the interest of large investors in China's corporations returns remarkably quickly in the second half of March, 7 billion U.S. dollars are said to have already flowed back into the Chinese markets, according to research company EPFR Global. Michael Kelly, global head of multi-asset at Pinebridge Investments, a New York-based firm, told CNBC that he had increased the Chinese A-shares in his portfolio to a double-digit percentage. And BNP Paribas also invests, but places value on companies that benefit from strong domestic demand.

China today is completely different from a few years ago. In 2019, 60 percent of economic output was fed by private consumer spending. This reduces the country's dependence on exports. "The largest market for China is China," said PineBridge's Kelly.

According to a McKinsey study in 2019, China sold only 9 percent of its production abroad, while in 2007 it was 17 percent. The report said that it shows that China has become more independent of global exports, while the rest of the world is becoming increasingly dependent on China.