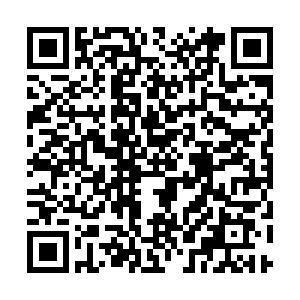 The proportion of COVID-19 patients in Suifenhe City could be high at 15-20 percent in each batch of inbound personnel, Wang Yongping, the acting mayor said.

In a video interview with CMG anchor Bai Yansong on Monday night, Wang said the city at the China-Russia border in northeast China's Heilongjiang Province has reported 243 confirmed cases, more than 100 asymptomatic coronavirus carriers and eight suspected cases as of Monday.

According to Wang, a total of 2,497 people have entered Suifenhe from Russia since the country announced it would collectively quarantine and observe all of returning Chinese nationals at designated places on March 21.

He pointed out the key task now is to observe 1,479 people who remain in quarantine. 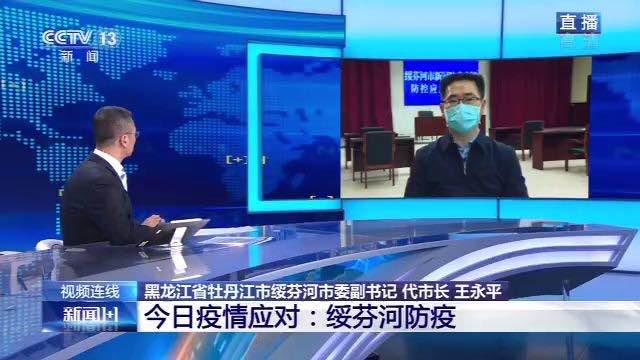 Suifenhe since April 7 has shut down its passenger inspection channel and tightened checks on the freight inspection channel. The Chinese Foreign Ministry said the decision to close the border with Russia was agreed to by both sides.

The Heilongjiang provincial government sent a working team to Suifenhe on Wednesday to inspect border checkpoints, customs, hospitals and communities to help the remote city halt the virus spread.

Meanwhile, a temporary hospital in Suifenhe, which is in a converted office building with more than 600 beds, also became operational on Saturday.

(Cover: An exit road port in the city of Suifenhe. Guan Yang/CGTN)