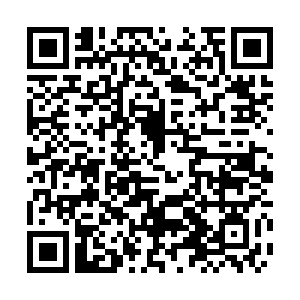 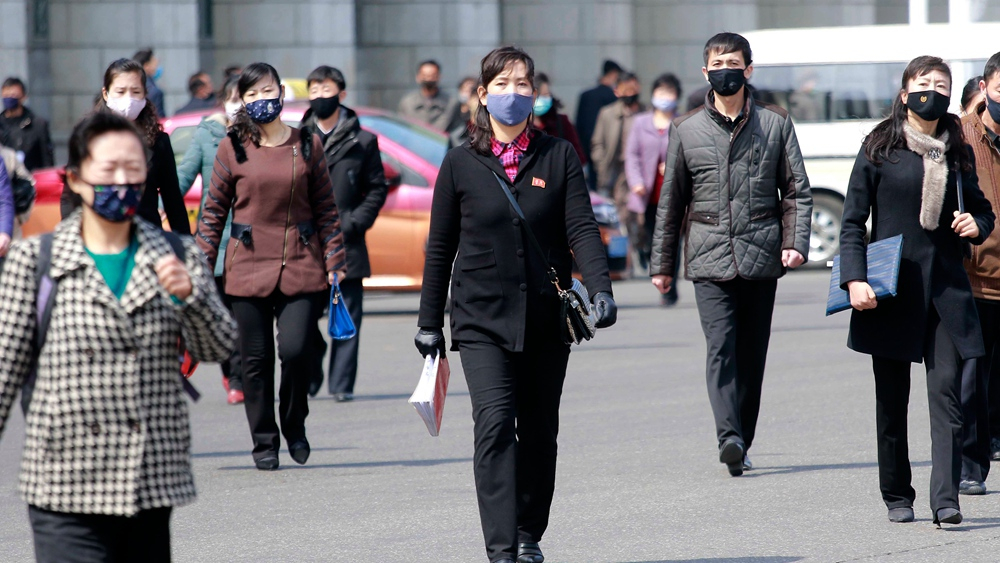 The United States said on Monday that its sanctions on the Democratic People's Republic of Korea (DPRK) do not target "legitimate humanitarian aid," adding it supports the DPRK people amid the COVID-19 pandemic.

"U.S. sanctions DO NOT target legitimate humanitarian aid, such as medicine, medical devices, equipment, and agricultural products," the White House National Security Council said in a statement. "We support the people of Iran, Venezuela, Syria, and North Korea (DPRK)."

The U.S. Treasury said on Thursday said it continues to allow sanctions exemptions for the delivery of humanitarian aid to countries vulnerable to the pandemic.

China and Russia have called for easing sanctions on the DPRK. Beijing has stressed that United Nations Security Council resolutions concerning the DPRK "are not intended to have adverse humanitarian consequences for the civilian population" of the country. 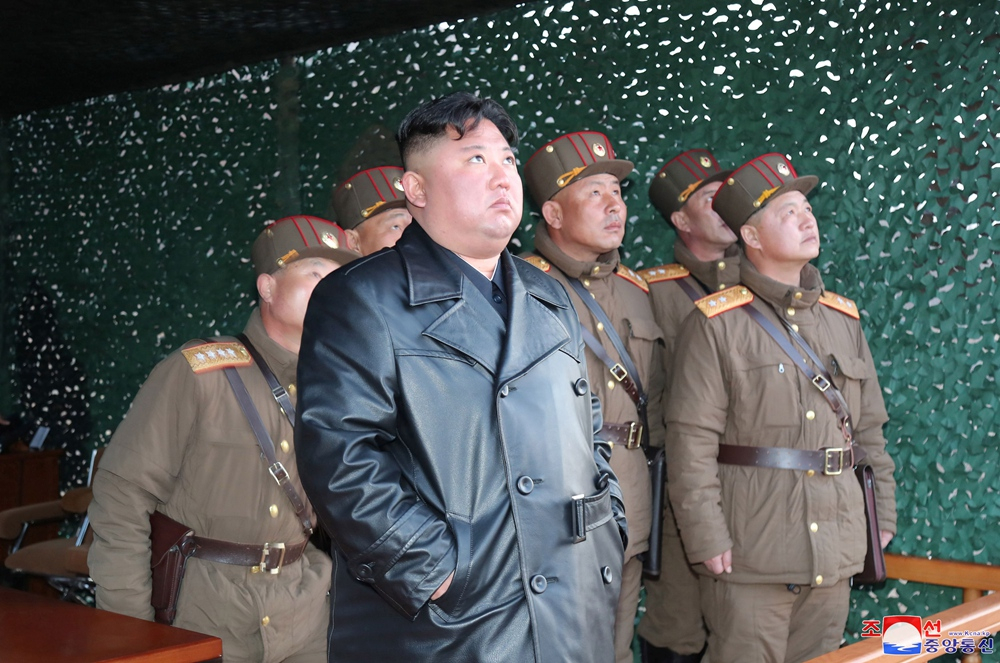 DPRK leader Kim Jong Un observes the firing of suspected missiles in this image released by the KCNA on March 22, 2020. /Reuters

DPRK leader Kim Jong Un observes the firing of suspected missiles in this image released by the KCNA on March 22, 2020. /Reuters

The DPRK says it has no confirmed cases of COVID-19. Its leader Kim Jong Un presided over a ruling party politburo meeting on Saturday to discuss measures to tackle the coronavirus.

"Our country took strict top-class emergency anti-epidemic measures from the outset and established thorough-going organization, consistency and compulsoriness in the nationwide protective measures. It, therefore, has been maintaining very stable anti-epidemic situation," the Korean Central News Agency said on Sunday.

The Rodong Sinmun, the official newspaper of DPRK's ruling party, called for absolute obedience of anti-coronavirus guidelines among residents, urging them not to be "complacent."

"What we have to stay away from is to be complacent about the achievements that we have made and letting our guard down," the paper said. "That can never be tolerated in carrying out preventive efforts aimed at safeguarding the safety of our people."

The DPRK revealed last month that U.S. President Donald Trump had offered assistance to the country in fighting the coronavirus in a personal letter to Kim.

The letter was sent as nuclear talks between Washington and Pyongyang had stalled for over a year following the collapse of a Trump-Kim summit in Hanoi in February 2019.