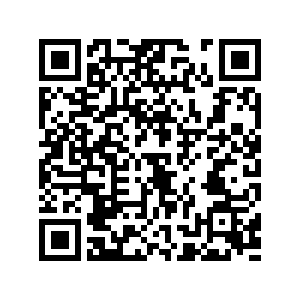 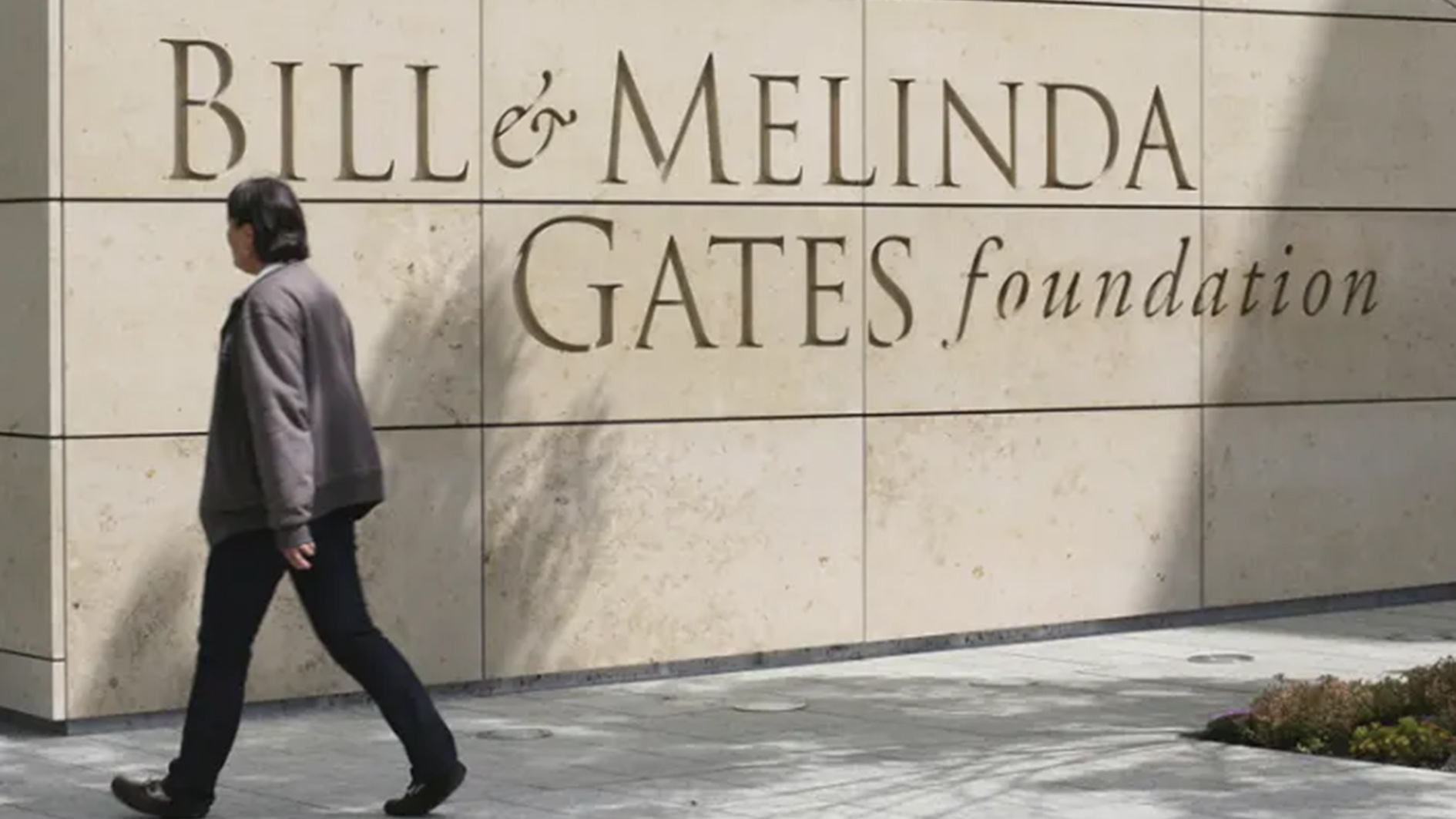 U.S. President Donald Trump has halted funding to the World Health Organization (WHO) over its response to the coronavirus pandemic and accused the UN health body of being biased after speaking highly of China's efforts in containing the outbreak.

Trump's decision has drawn criticism from global figures, including U.S. business magnate Bill Gates, who has called the move dangerous. On Wednesday, the China director for the Bill & Melinda Gates Foundation also reiterated that halting funds to the World Health Organization at this moment is very dangerous.

"Our foundation's stance is very clear. We feel at this moment of global crisis, halting funding for the WHO is very dangerous. Since the pandemic began, the WHO's work has helped slow the spread of the pandemic. If its work is stopped now, no other organization can substitute it. The world needs the WHO now more than ever. So we are very worried about this," said Li Yinuo, director of China Country Office at Gates Foundation.

Also responding to Trump's announcement, the head of an international organization that supports immunization in poor countries has stressed the importance of the WHO in controlling the pandemic.

"The WHO's role globally is absolutely critical as a quality setter, as a standard setter for the world," said Dr Seth Berkeley, CEO of Global Alliance for Vaccines & Immunization. The Gates Foundation is a major funding partner of Gavi. 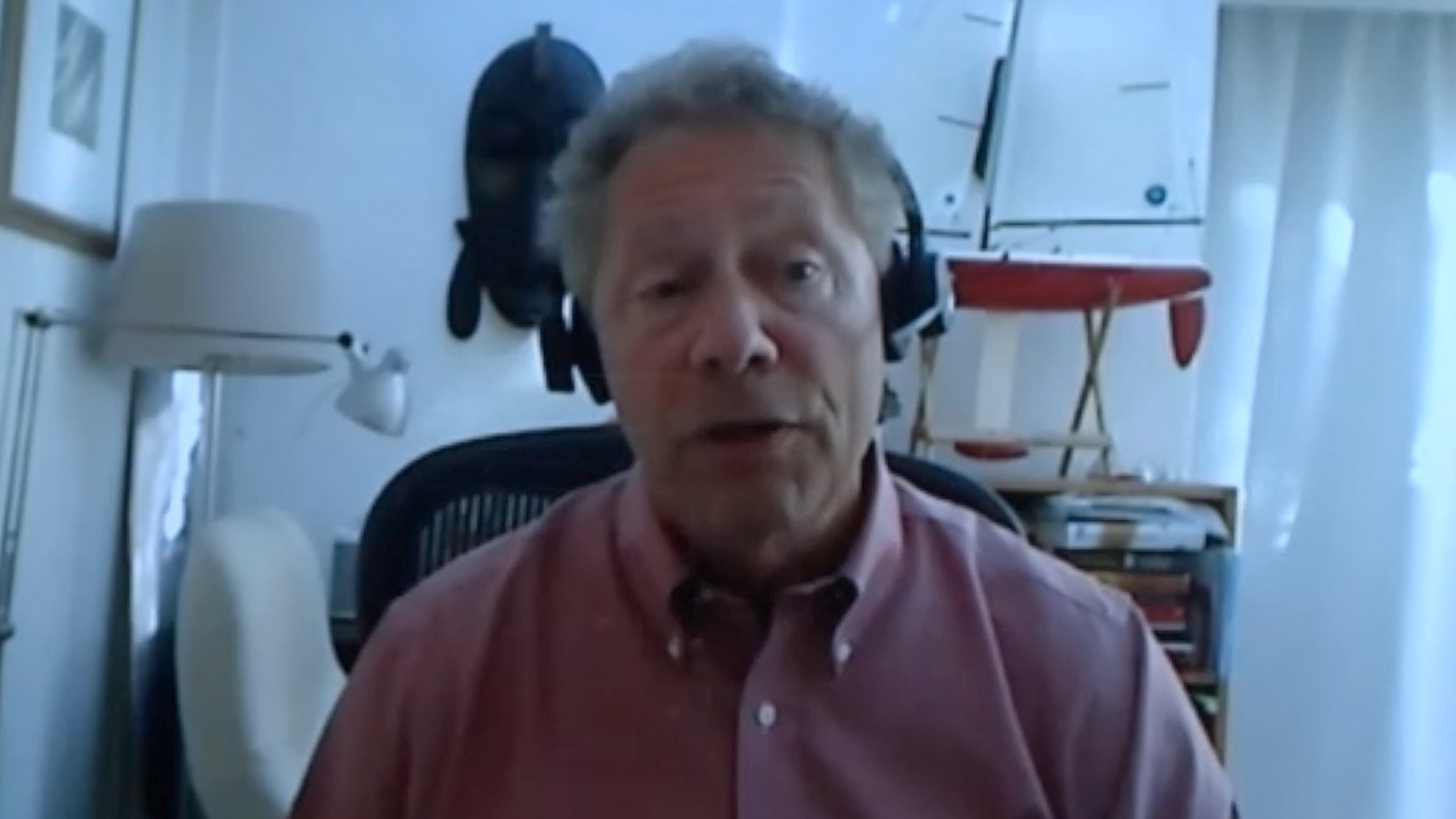 He said that role is important for his 20-year-old organization, which aims to stress immunization in poor countries.

"We need that, because otherwise we'd have to test examples for every single country, or standard for vaccines that are different for every country, and that will make it very difficult for decisions to be made. So we think the WHO plays a very important role in trying to do this for the global community, particularly those for the poorest countries that do not have capacities themselves and therefore rely on a body to make sure that the vaccines, drugs, diagnosis that are provided meet standards that are reasonable for use in the settings." 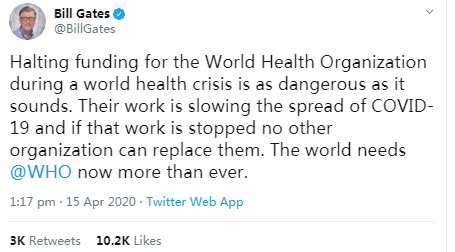 No other organization can replace the WHO in slowing the spread of COVID-19 and "the world needs it now more than ever," Bill Gates himself said in a tweet.

"Halting funding for the World Health Organization during a world health crisis is as dangerous as it sounds," Gates said.