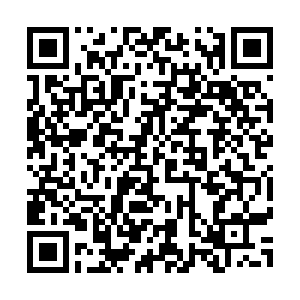 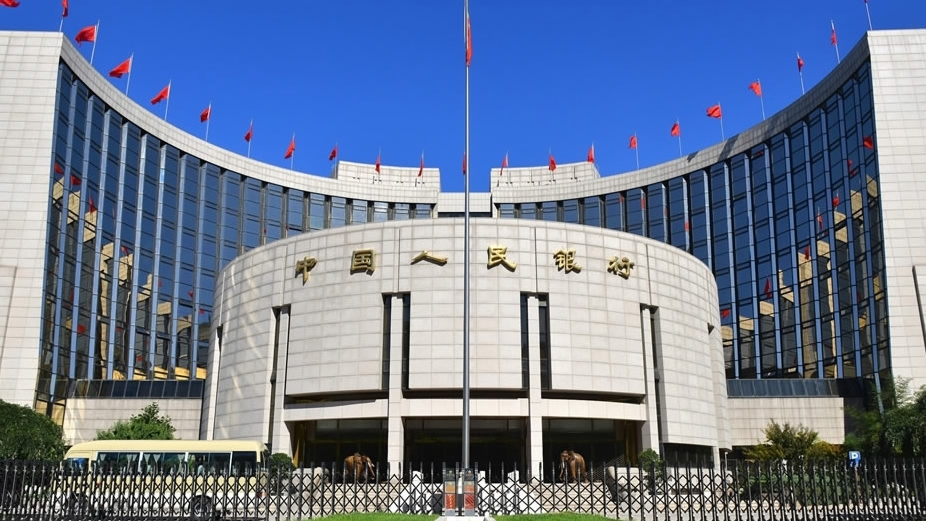 China's central bank on Wednesday cut the interest rate of medium-term lending facility (MLF) loan by 20 basis points as part of the monetary efforts to mitigate the impact of COVID-19 pandemic.

The People's Bank of China (PBOC) lowered the rate of 100 billion yuan (about 14.2 billion U.S. dollars) worth of one-year MLF, a tool to help commercial and policy banks maintain liquidity, to 2.95 percent, from the previous 3.15 percent, the lowest since the tool was introduced in September 2014.

Meanwhile, the PBOC earlier this month said that it will cut the requirement reserve ratio (RRR) for medium and small banks by one percentage point in two phases, 0.5 percentage point for each.

The cut was another quick move after the PBOC cut the seven-day reverse repos by 20 basis points half a month ago to help lower lending costs for businesses hit by the pandemic. 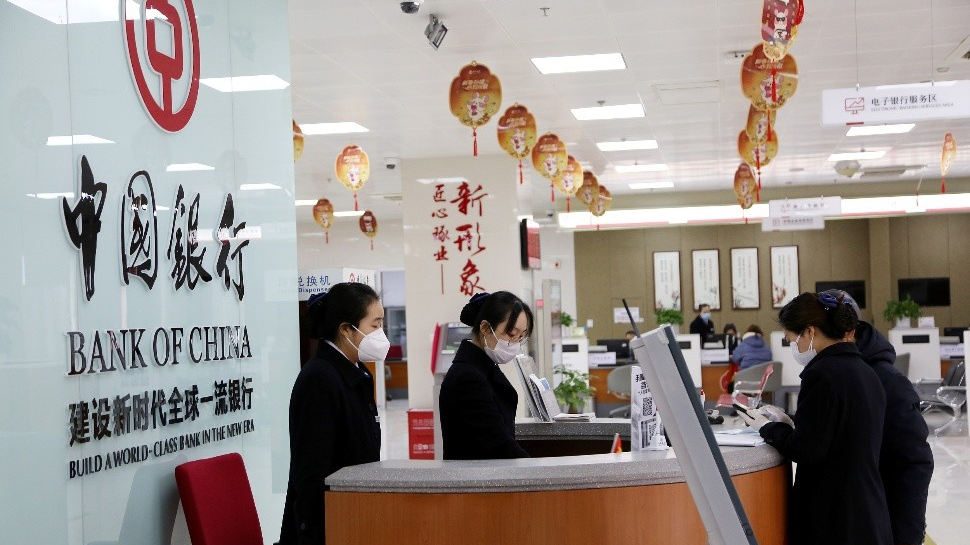 A Bank of China branch /VCG

A Bank of China branch /VCG

Wen Bin, a chief researcher with China Minsheng Bank, said the 20-basis-point-cut is consistent with the reverse repos cut, which ensures the overall decrease of interest rates level of different periods.

Wen also said that in the next phase monetary policy should shift from quantitative tools to price tools. On the one hand, the policy interest rates should be further lowered to reduce the direct financing cost for companies. On the other hand, the benchmark deposit rate should be lowered in a timely manner to unlock the potential of loan prime rate reform and further lower loan interest rates, Xinhua reported.

Analysts also say the interest rate cut cycle could be further extended as the spread of the pandemic overseas is bringing uncertainties to the domestic economy.

Wang Qing, a chief analyst with Golden Credit Rating, said in the company's official account that China is likely to extend the the counter-cyclical adjustment period of the domestic economy and with greater strength given the overseas situation.