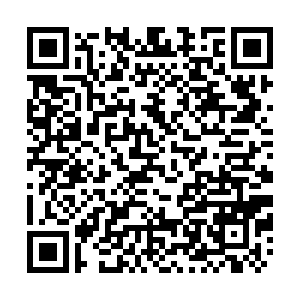 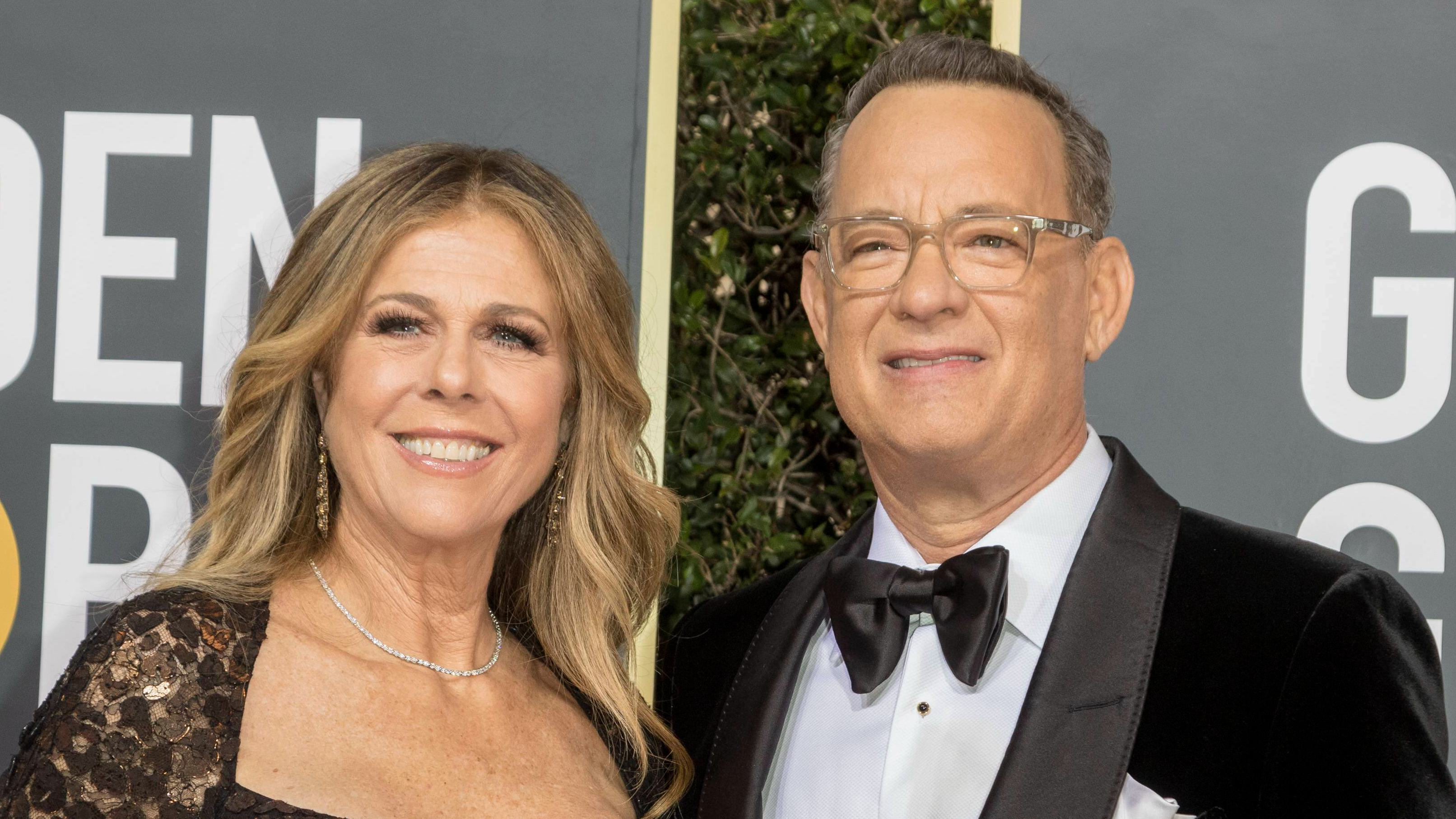 Actor and filmmaker Tom Hanks and his wife actress and singer Rita Wilson have donated blood as a part of a coronavirus vaccine study, after they were recovered from COVID-19.

The celebrity couple tested positive for COVID-19 in March, becoming the first known Hollywood celebrities to announce their diagnosis to the public.

In her first interview since the announcement, Wilson said at the American TV program CBS This Morning that she and her husband are "waiting to hear back to see if our antibodies will be helpful in creation of vaccine." They also hope to donate plasma to help other patients if possible.

Wilson said they were told being exposed to a same source of infection which has not been identified yet, since none of their close family members and colleagues contracted the virus.

Recalling the illness, she said she felt "very tired, extremely achy, uncomfortable," and had a fever. She also lost her sense of taste and smell, which Hanks did not experience.

Wilson said they were fully recovered after receiving treatment and have been in good health.